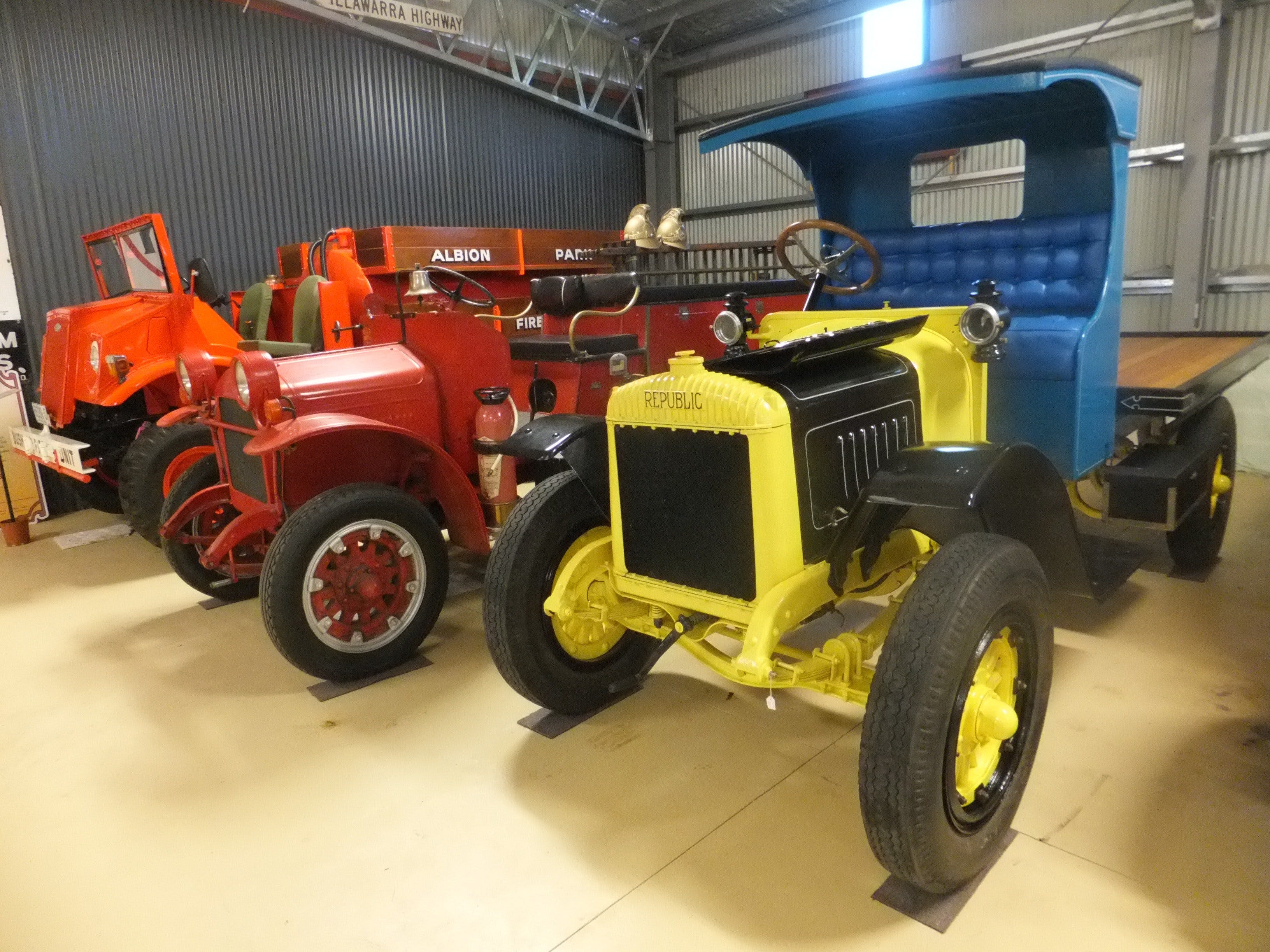 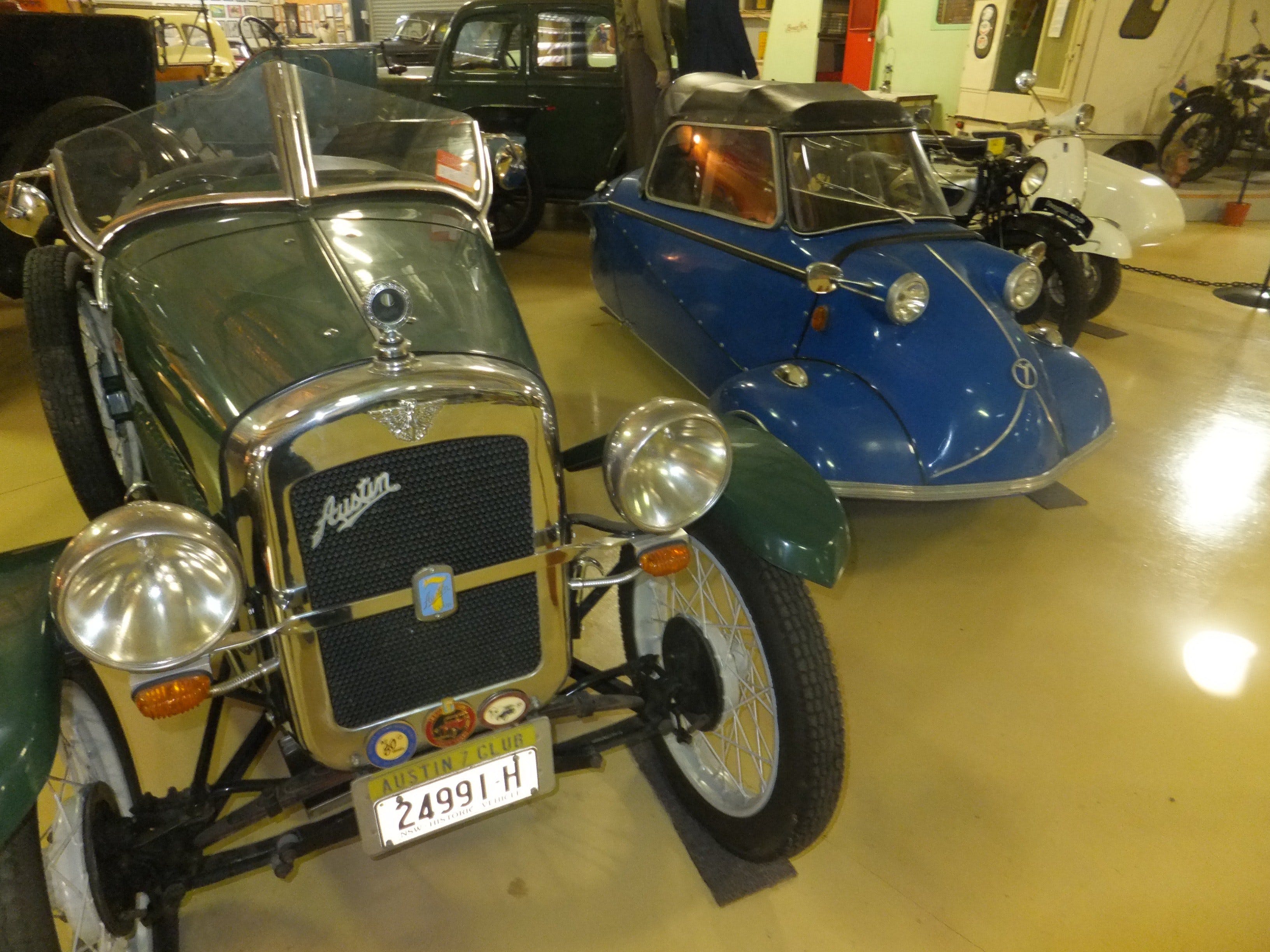 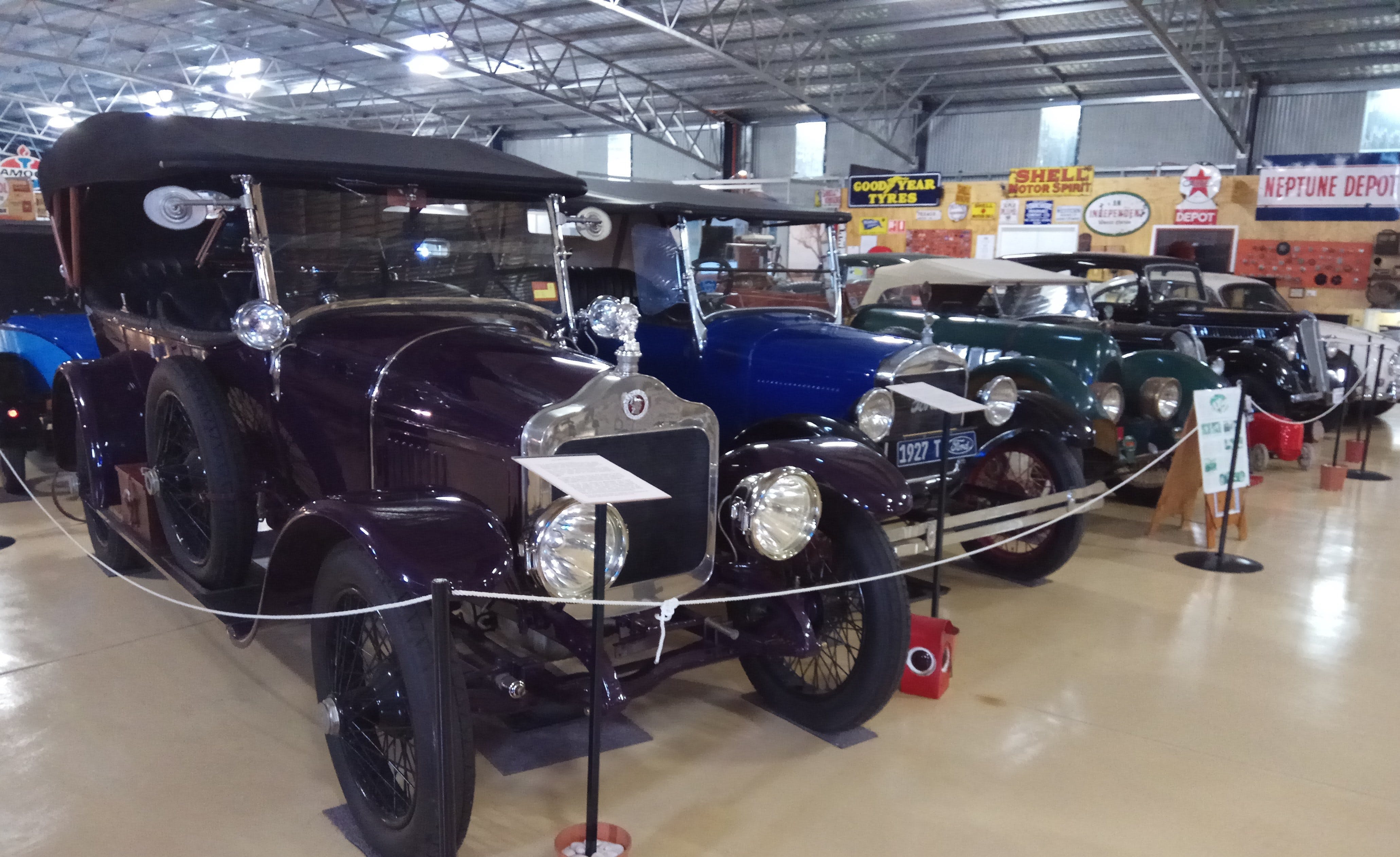 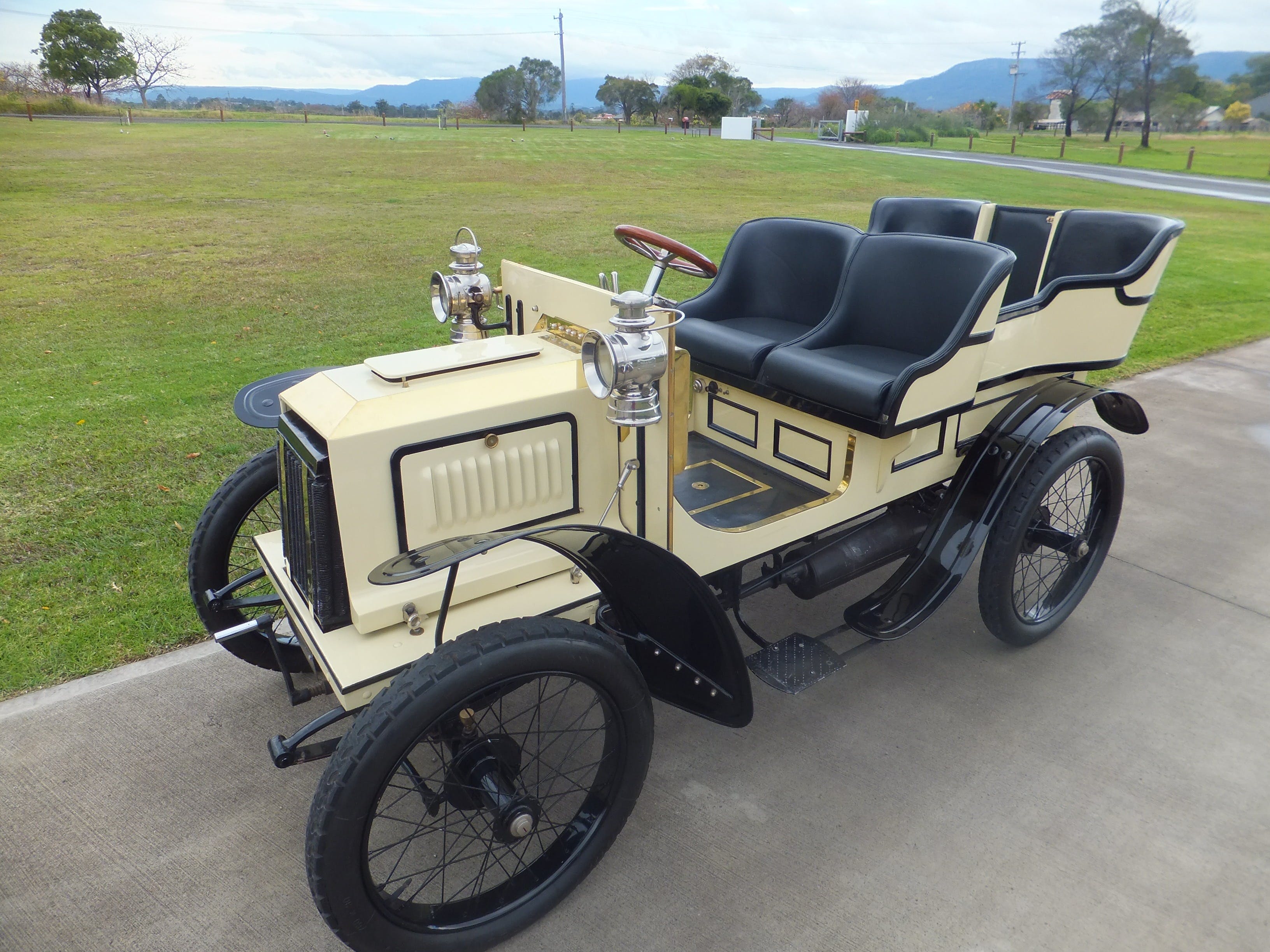 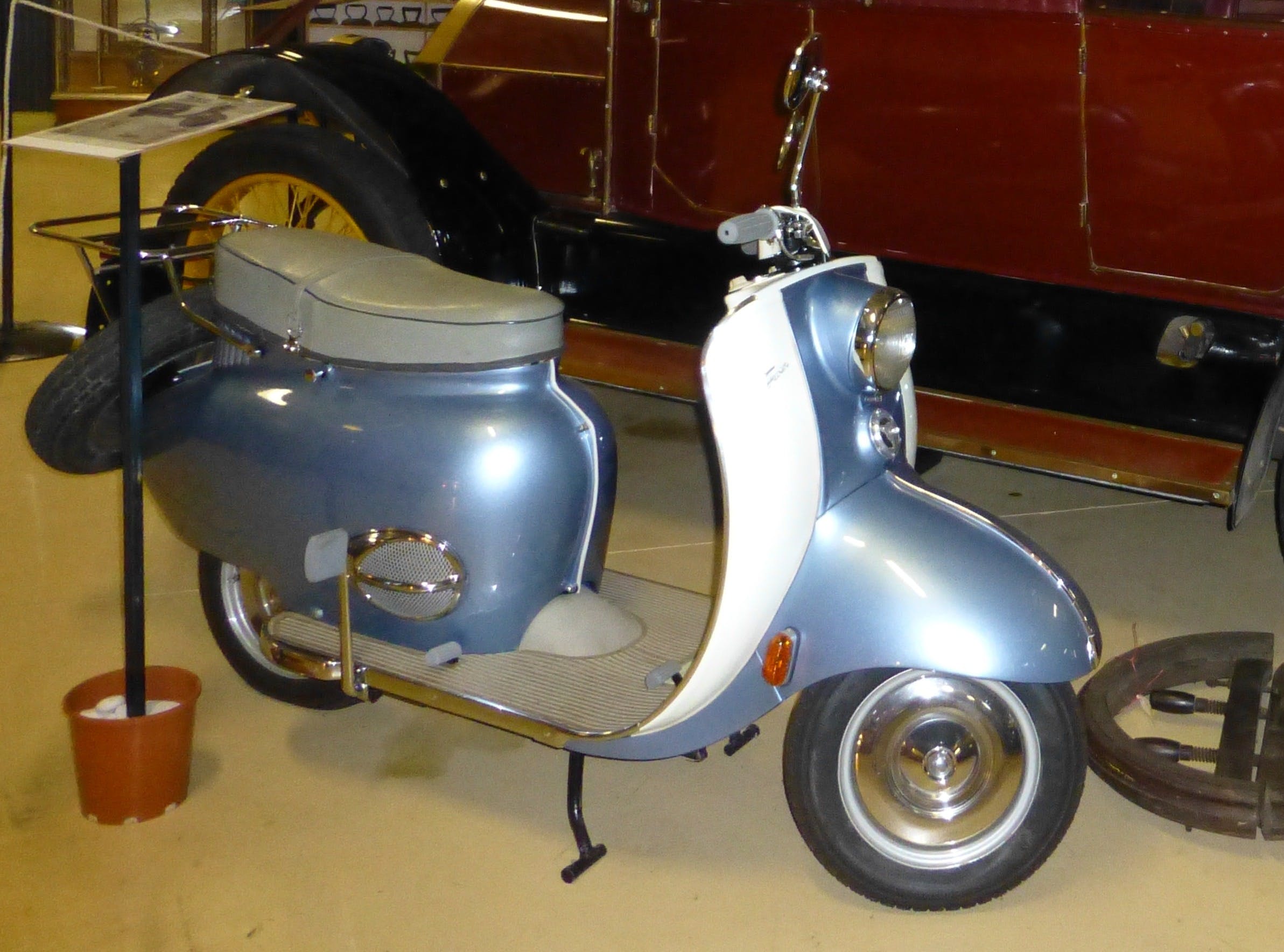 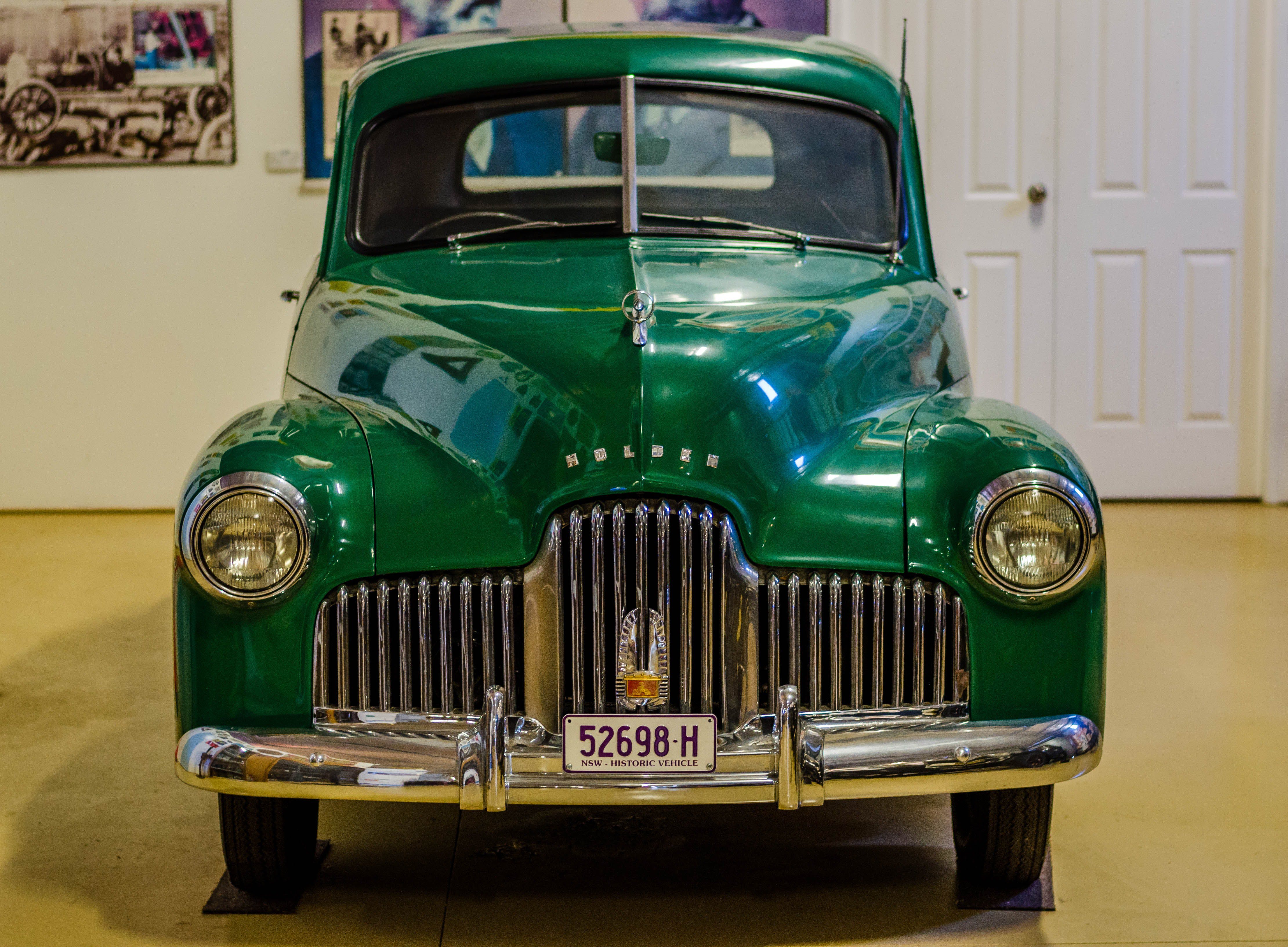 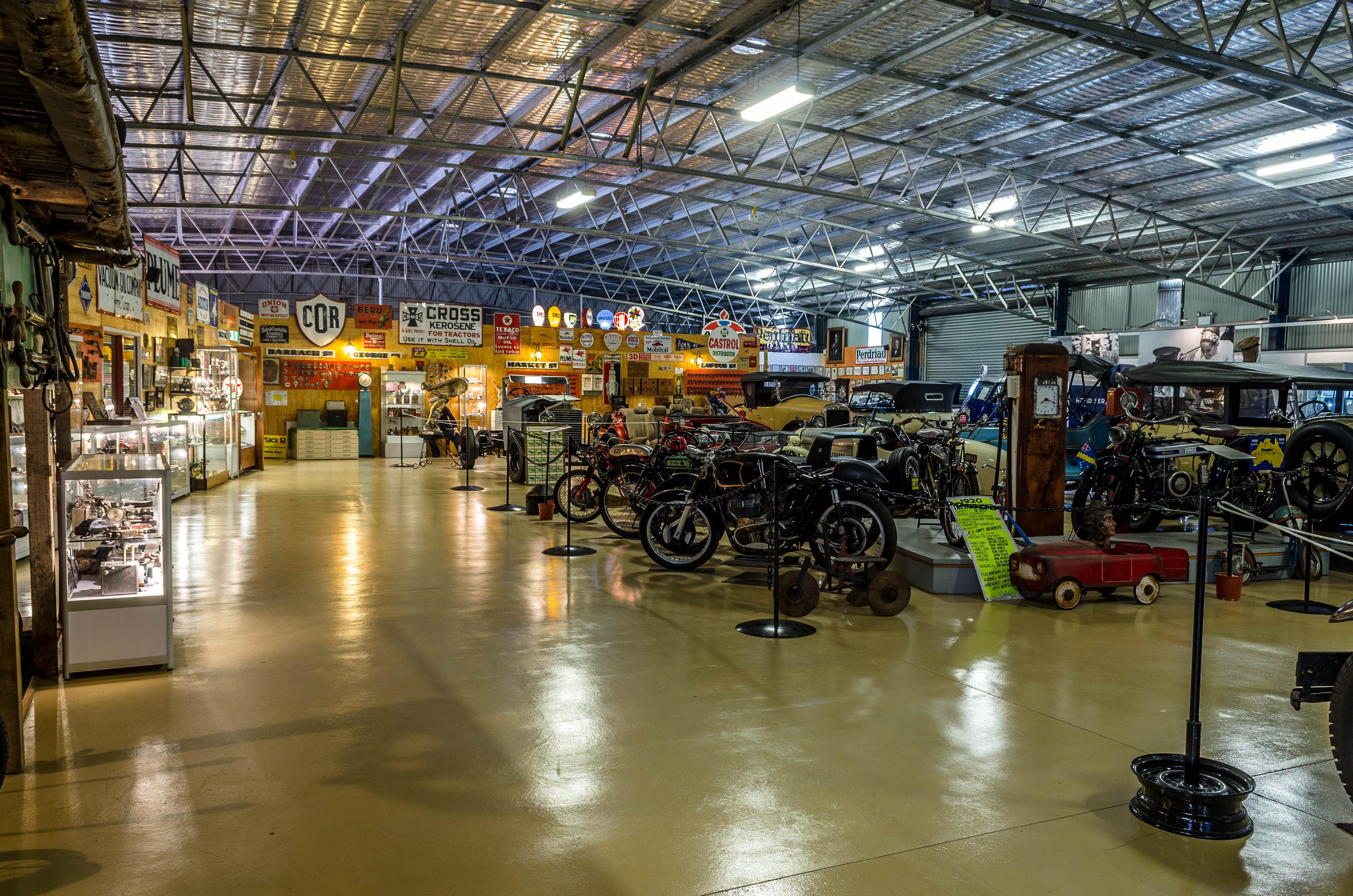 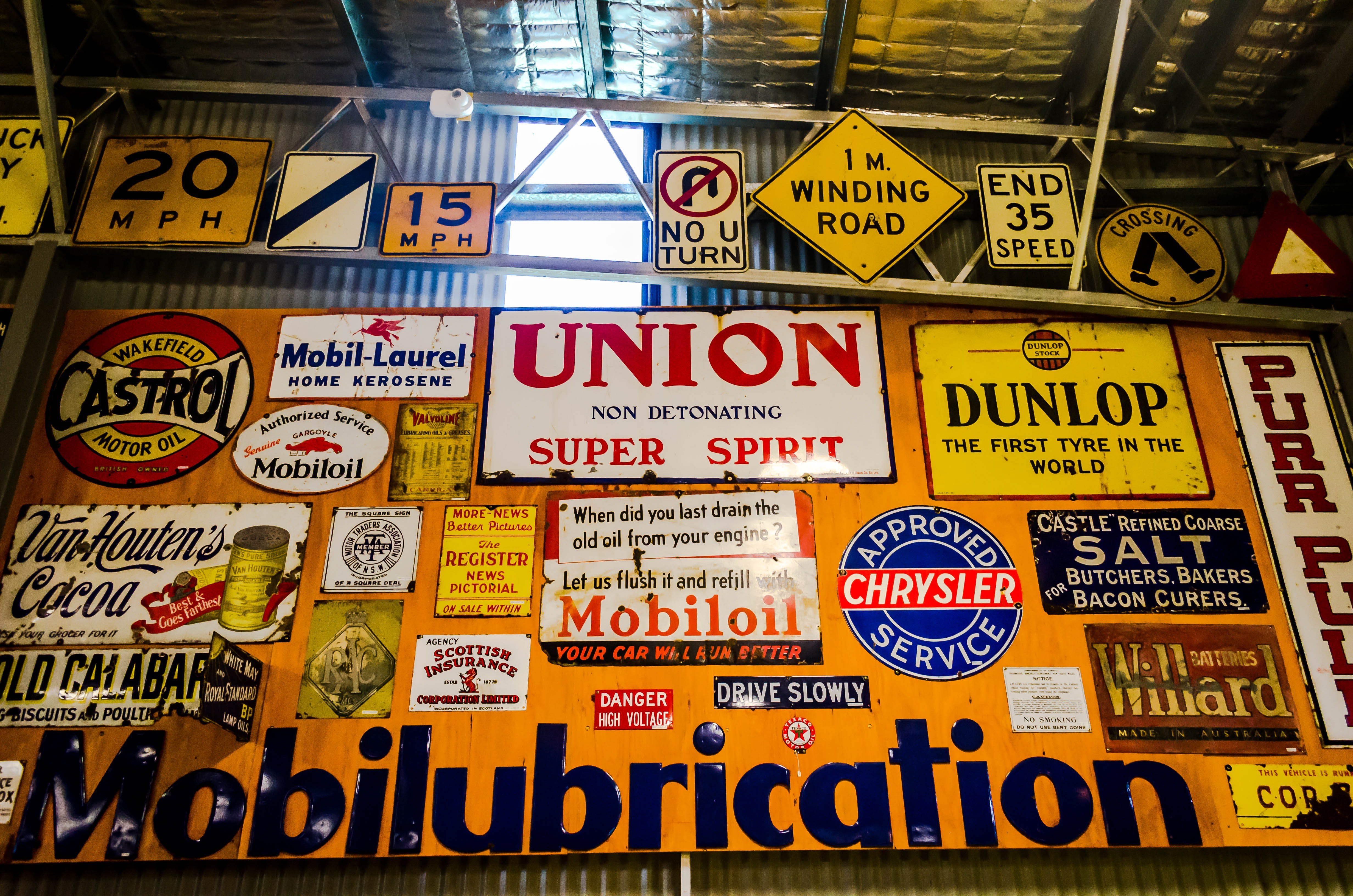 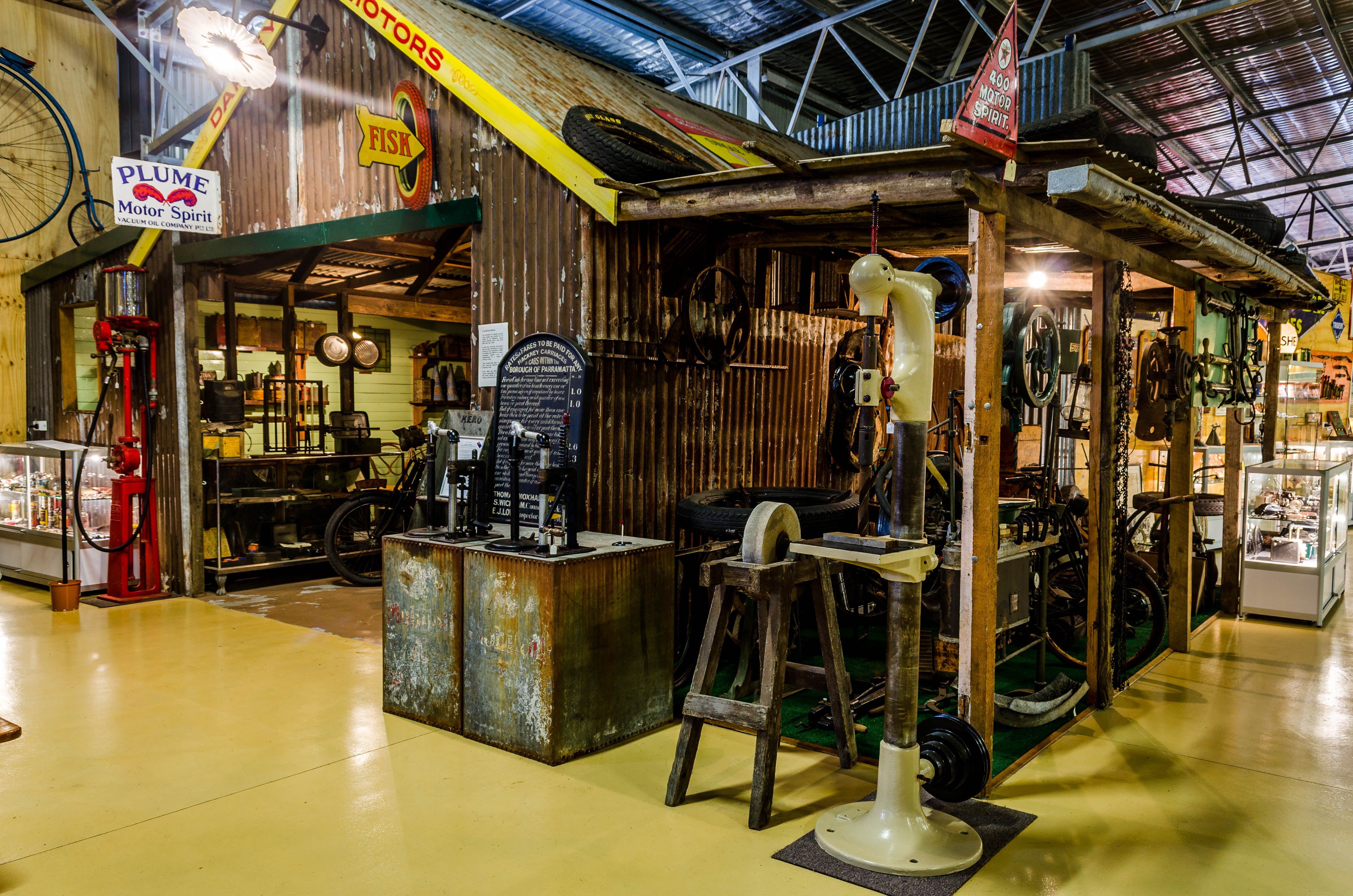 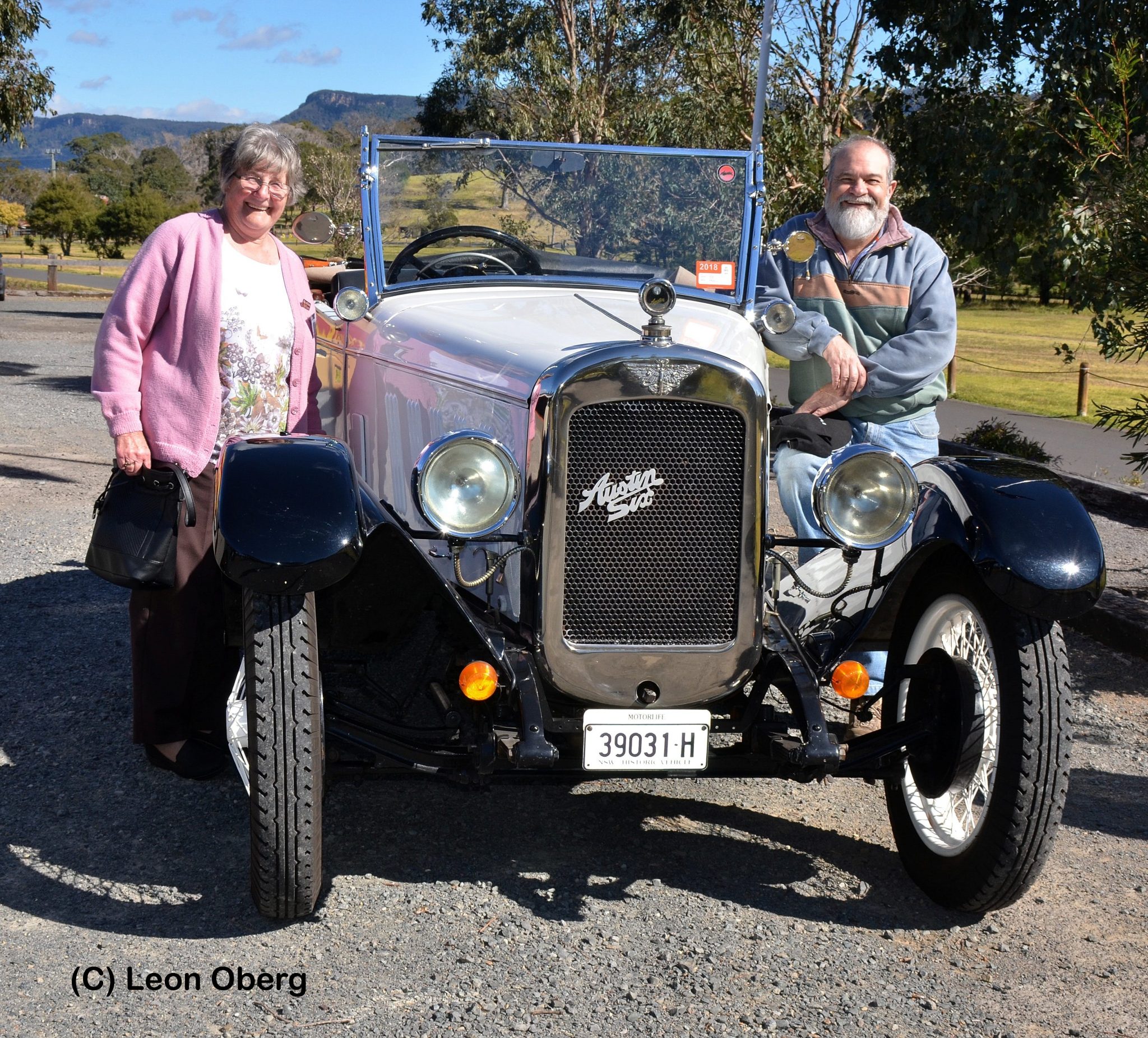 With 4000 square metres of display space and the second biggest museum of its kind in Australia, they have an assortment of veteran and vintage motor vehicles, motorbikes, petrol bowsers, bicycles, gramophones, radios, sewing machines, lawnmowers, weighing scales, badges, irons, tools, numerous signs, typewriters, telephones, extensive motoring library and the list goes on and on.

The diversity, endless and displays aim at providing a perspective view of not only historic motor vehicles but parallel technological development, particularly of the period c.1880 to 1950. Their oldest vehicle is an Australian Built 1904 Innes motorcar, which completed Australia’s first Dunlop Reliability Trial, driven by the Arnott’s Brothers.

They have one of only two surviving examples of a range of 12 motorcycles manufactured by David Spencer in Torwood, Brisbane rare c.1906. The Australian Motorlife Museum has a great deal to interest everyone, young and old alike, with an insight into the history of motoring through its showcase of historic vehicles, memorabilia, parallel technology, events held throughout the year, annual EXPO, publications, and extensive motoring Library.

The museum also loaned many artefacts to the film crew for the Great Gatsby with Leo Decaprio filmed in Sydney during 2013. 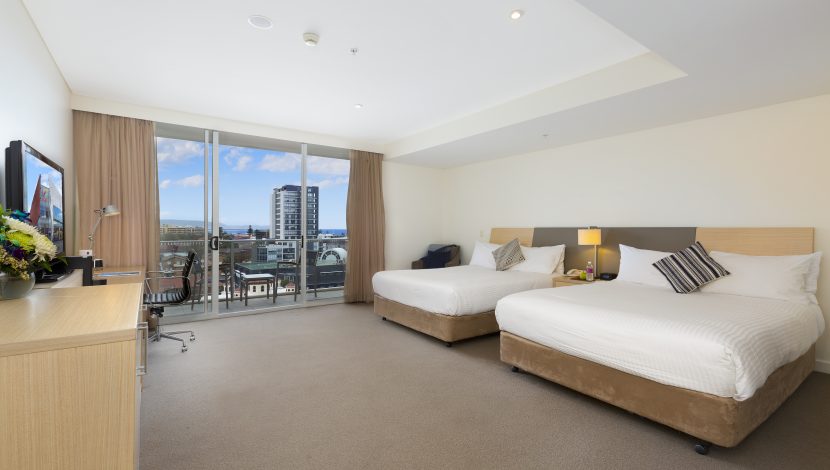 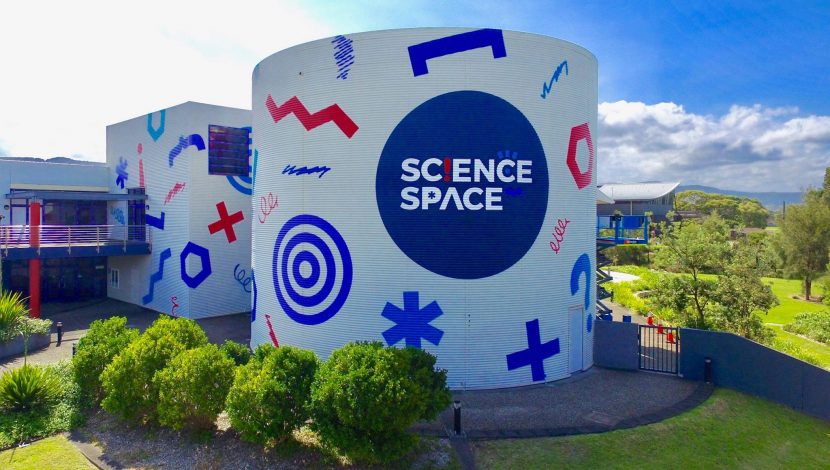 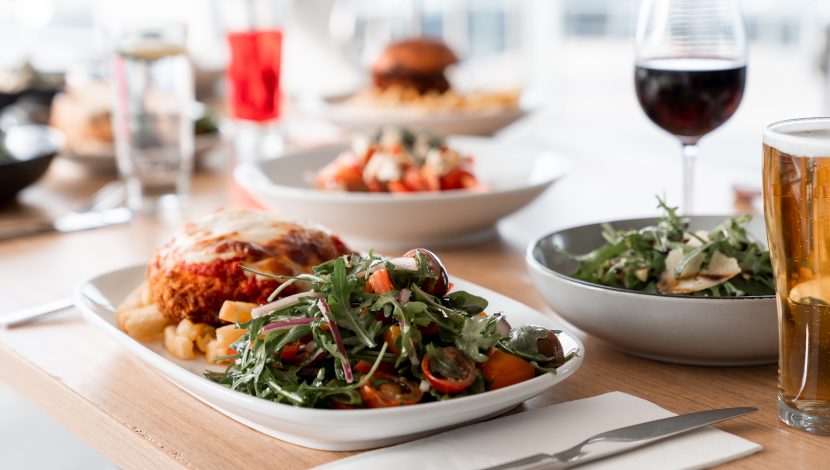