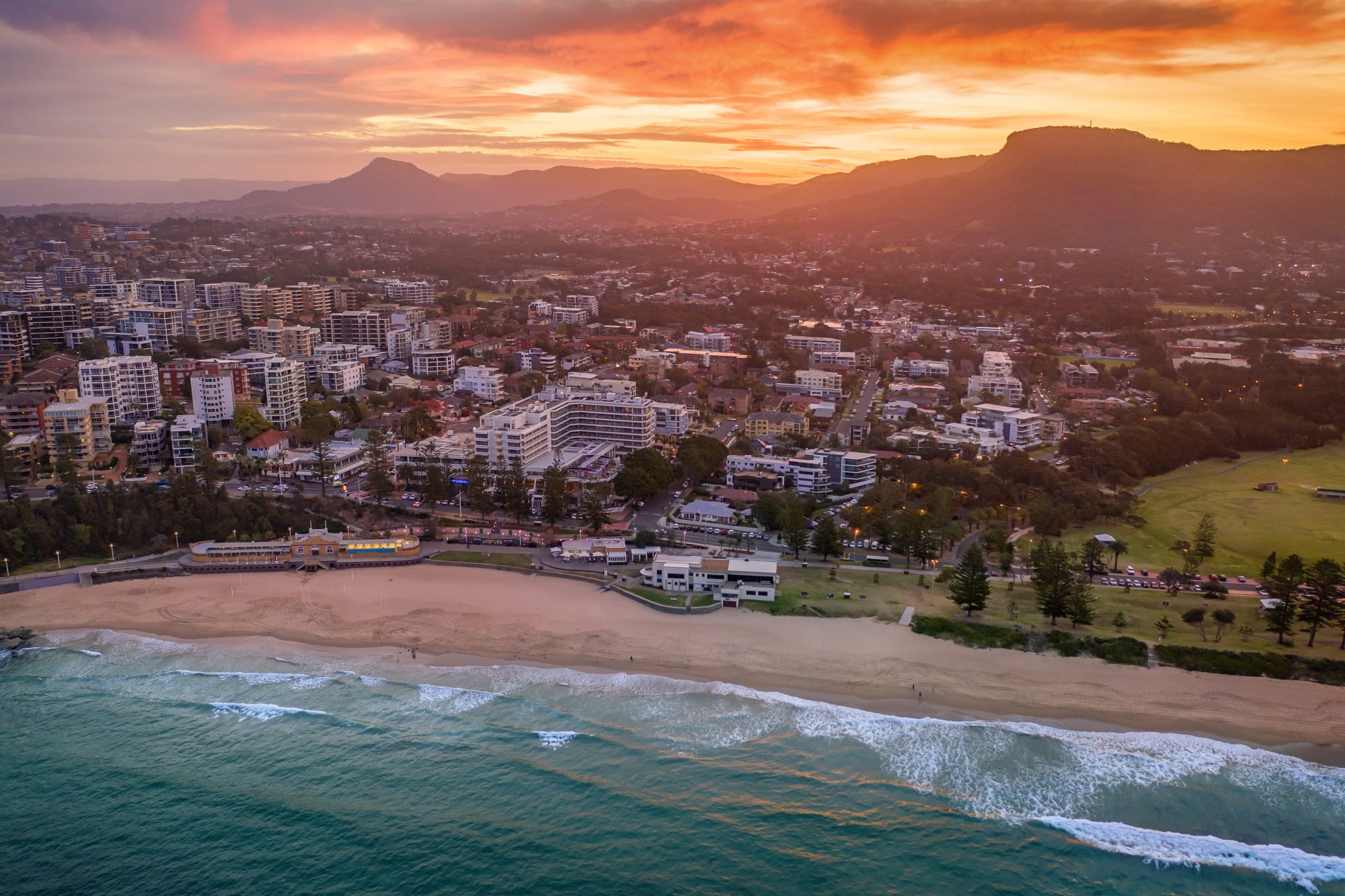 Sun. Surf. Sand – Wollongong’s coastline is brimming with beautiful beaches and pools. Check out our favourites below!

Perfectly nestled between the escarpment and the sea, Wollongong boasts the best that nature has to offer including a sublime coastline featuring 17 surf beaches patrolled from September to April. North Wollongong beach is even patrolled year-round making is easy to get that daily surf in.

Here’s a list, from north to south, of our patrolled beaches that you can enjoy:

If you love the smell of the salty air but can’t handle the sand in your pants, you’ll love the rock pools that are dotted along Wollongong’s coastline. They’re also great if you’re looking for a safe and relaxing swimming experience away from the surf breaks.

Here’s a list, from north to south, of our ocean pools for you to enjoy:

Please note: there is no lifeguard service provided at the rock pools.

You’ll be left thinking life is bliss after you kick start your day with a refreshing few laps in a Wollongong Pool. Take your pick of freshwater chlorinated and salt water pools. Visit the Wollongong City Council website for a full list of public pools and their entry fees.

If you’re a beginner surfer, avid surfer or somewhere in-between, then you’ll want to know where the best breaks are! Here’s where the local surfers flock to: