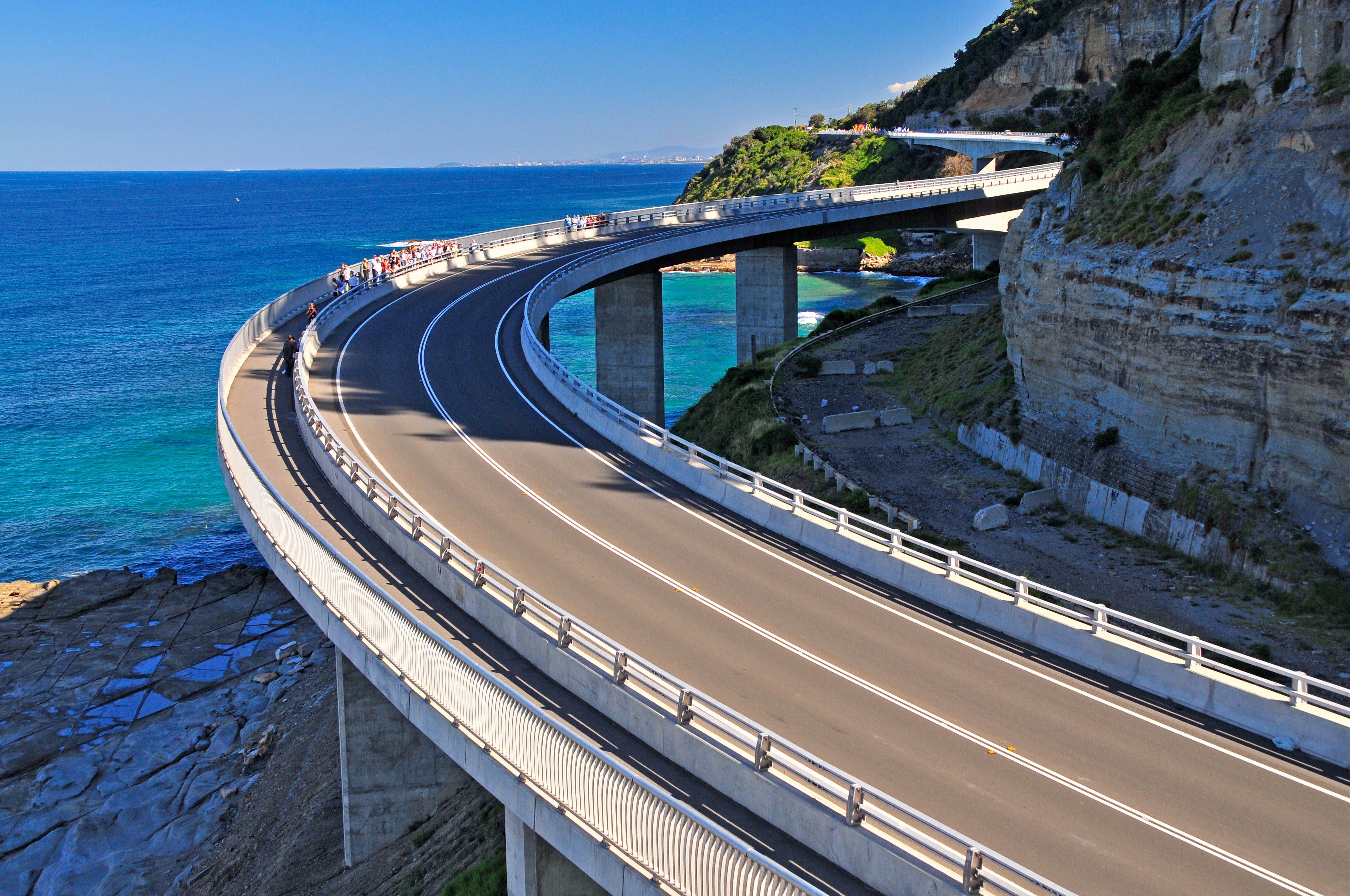 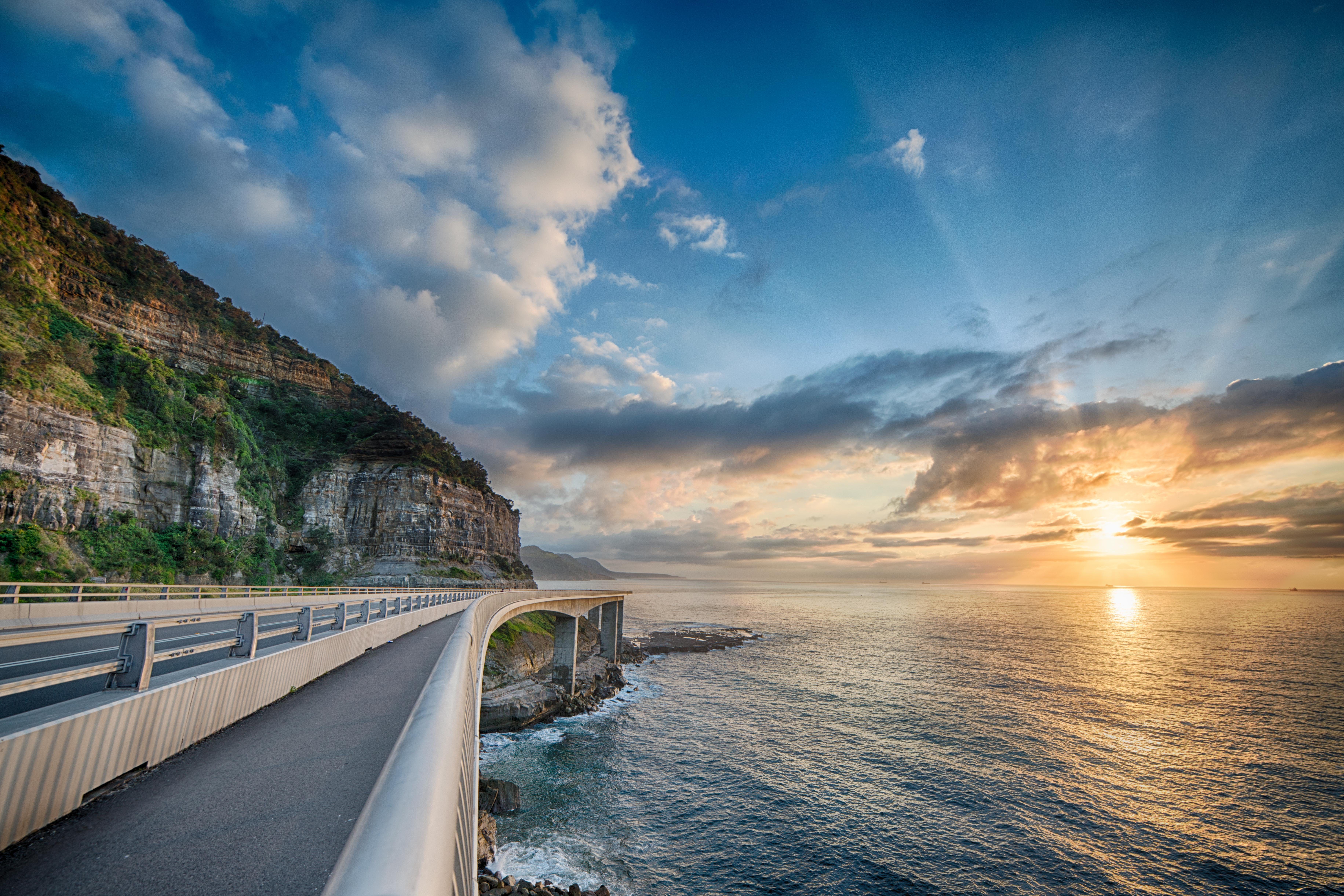 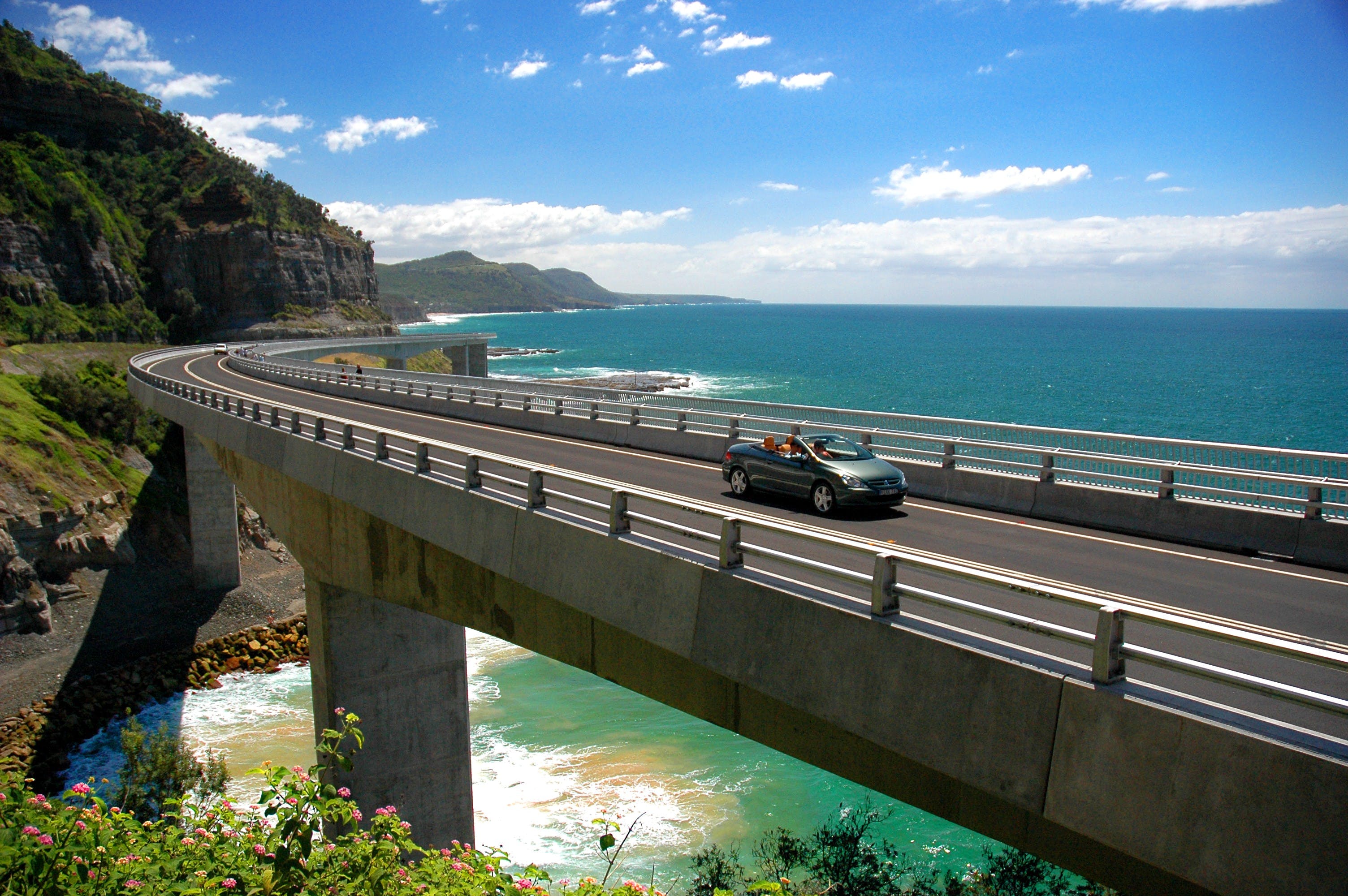 The 665 metre long Sea Cliff Bridge is a highlight along the Grand Pacific Drive – A drive which takes in 140 kilometres worth of coastal scenery from the Royal National Park, Loftus down to Nowra.

The bridge has become an icon to the people of Wollongong and the world, once again welcoming tourists annually to this picturesque coastal road.

Opened in December 2005, the Sea Cliff Bridge offers visitors the chance to get out of the car and stretch their legs. It is also a great viewing platform for migrating whales heading north/south during migrating season.

The Sea Cliff Bridge is accessible via public transport. Coalcliff station has trains running seven days a week. There is a steep incline from the train station to the bridge; the walk will take approximately 15 minutes from station to bridge.

Bus stops are located on either side of the Sea Cliff Bridge. Premier Illawarra Bus Number Two provides services Monday to Saturday (not available on public holidays). 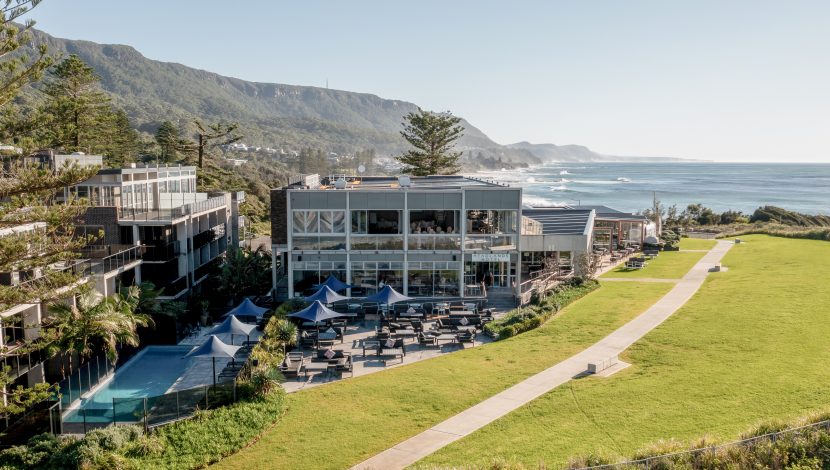 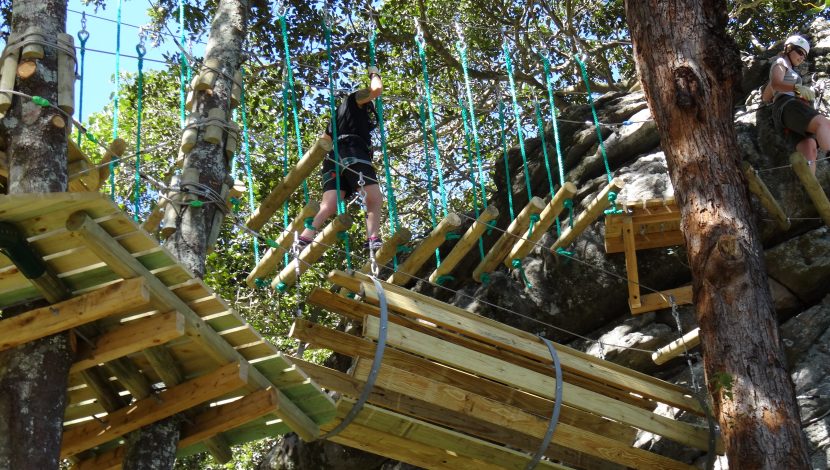 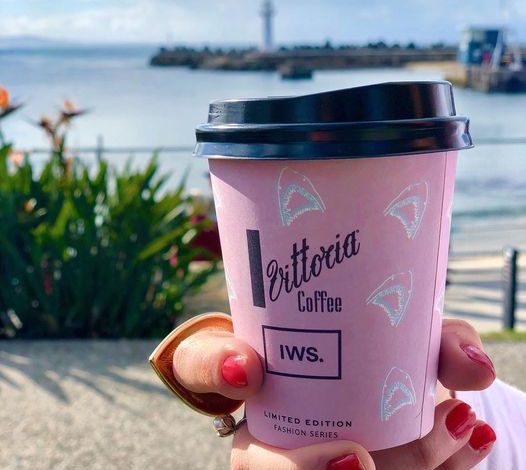