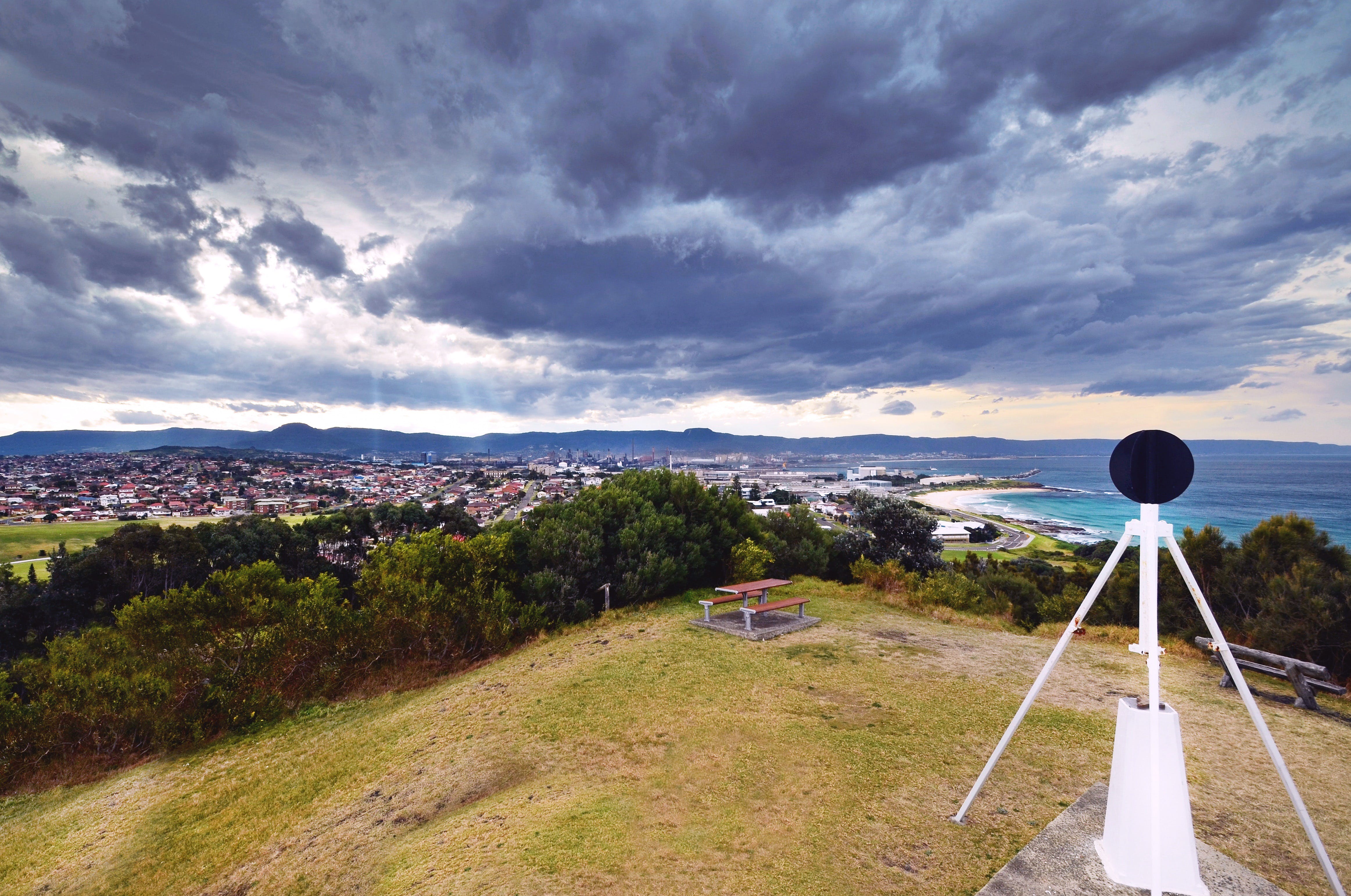 Hill 60 Lookout is reached via a narrow but well formed established walking track and offers spectacular views up and down the coast line. A series of post and rail guards can be found at this interesting and spectacular spot. Just below the lookout are beaches fished commercially by local Aboriginal fishermen up until the 1940s. The area has numerous Aboriginal shell middens and artefacts scattered along its shores.

Deep beneath the lookout lies a series of fortifications, established at the beginning of World War II. These fortifications housed large guns which were put in place to protect the vital industrial centre of Port Kembla. Although there are no longer any large guns here the concrete bunkers can be clearly seen.

These bunkers are connected to a series of underground tunnels which honeycomb the entire area. These tunnels are not accessible to the public.