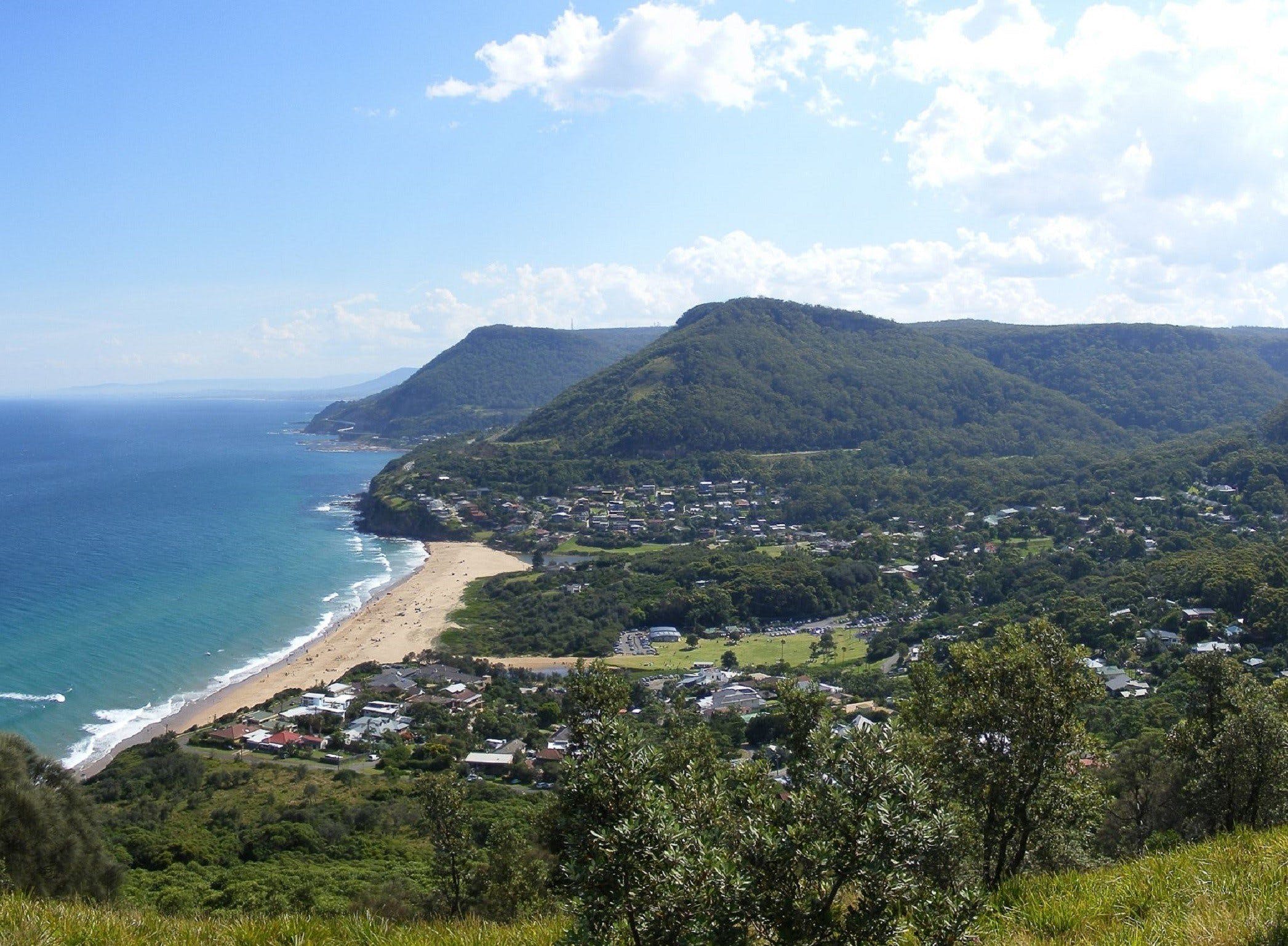 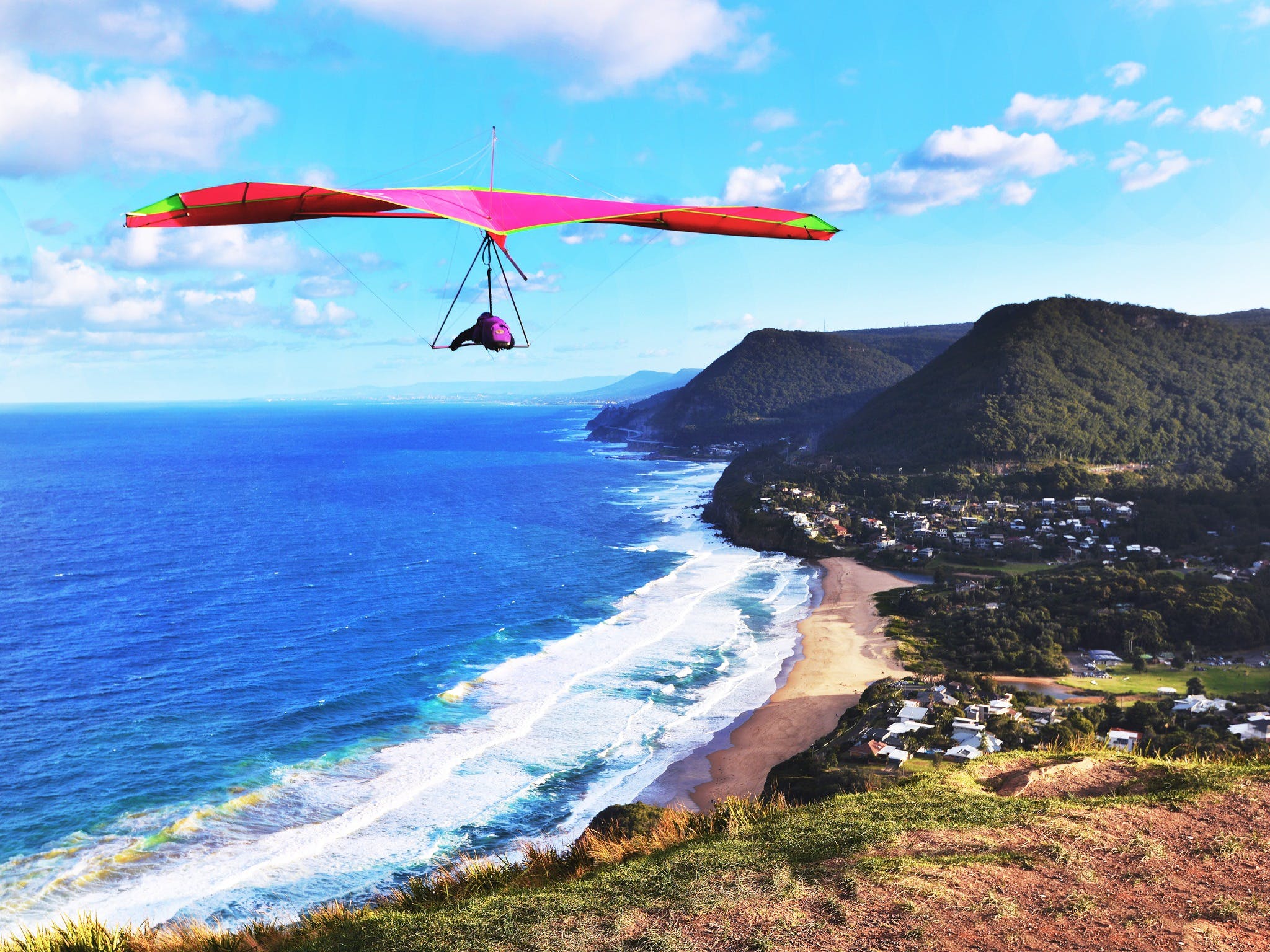 Bald Hill is one of Illawarra, Australia’s most well-known and most popular lookouts.
Not only are the views excellent, the area is also internationally known as a major hang-gliding point.

It was on the beach below Bald Hill that Lawrence Hargrave, an Australian pioneer of flight, made a successful flight on 12 November 1894. A memorial cairn dedicated to him has been erected at the peak of the hill near the car park. Flying High Café situates within the car park and offers an
arrange of takeaway options. 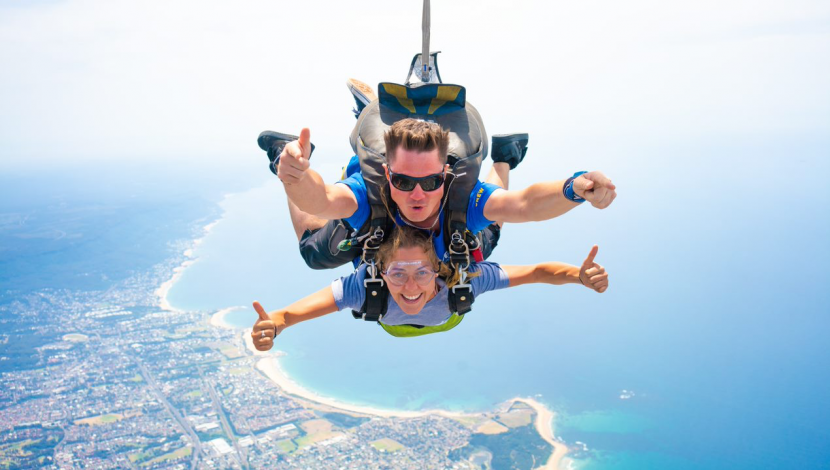 Skydive Australia
Experience the ultimate thrill of freefall at over 200 km/hr for up to an insane 60 seconds, while soaking up spectacular views of Wollongong and the Southern Sydney beaches.
Skydive Australia 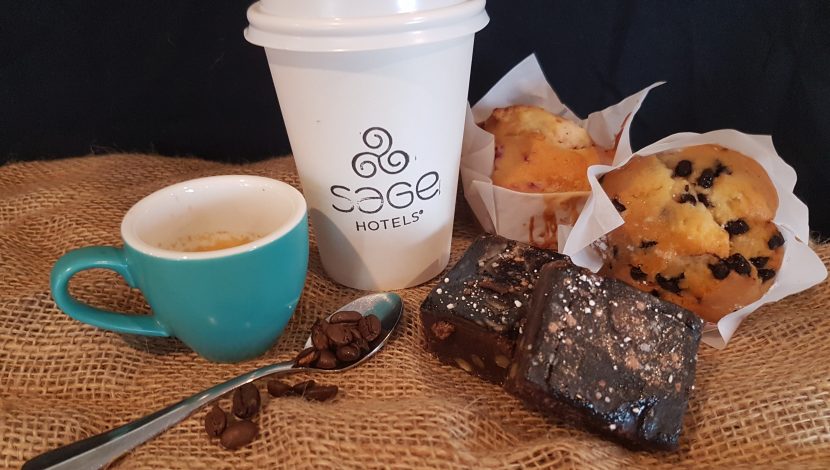 Coldwater Creek
Located inside the Sage Hotel Wollongong, stop by to try the new menu on offer, with mouth watering dishes to enjoy
Coldwater Creek