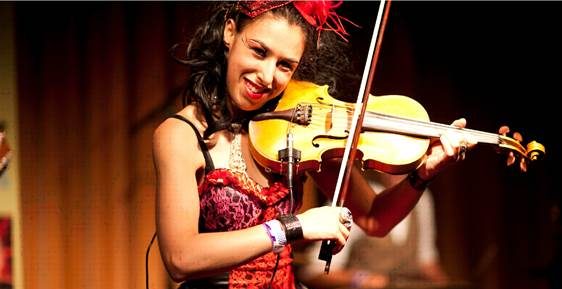 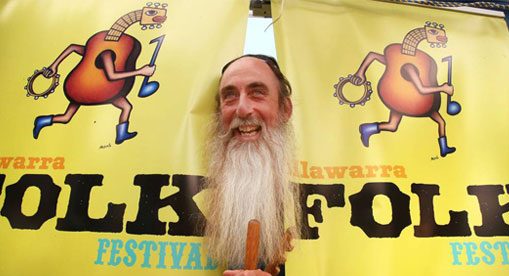 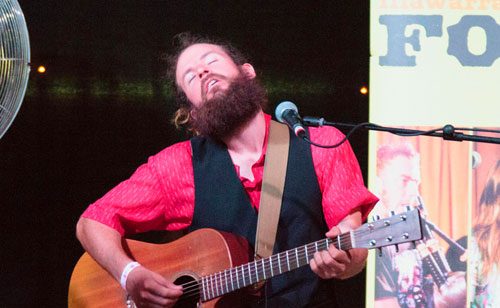 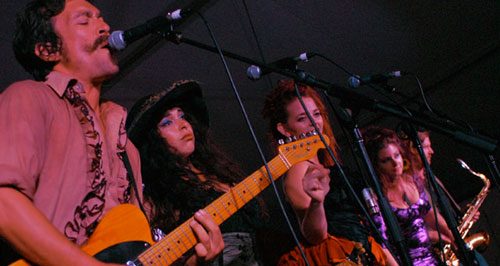 The Illawarra Folk Club Inc. is a non-profit incorporated association formed in 1979 and presents the annual Illawarra Folk Festival at Bulli, Folk by the Sea at Kiama and regular folk music concerts throughout the year.

The annual Illawarra Folk Festival held in mid-January is four exciting summer days of folk, world, roots, bluegrass, gypsy and Celtic music, as well as poetry, comedy and dance. Over 150 acts from around the world and Australia will present over 400 concerts in 12 venues at Bulli Showground.