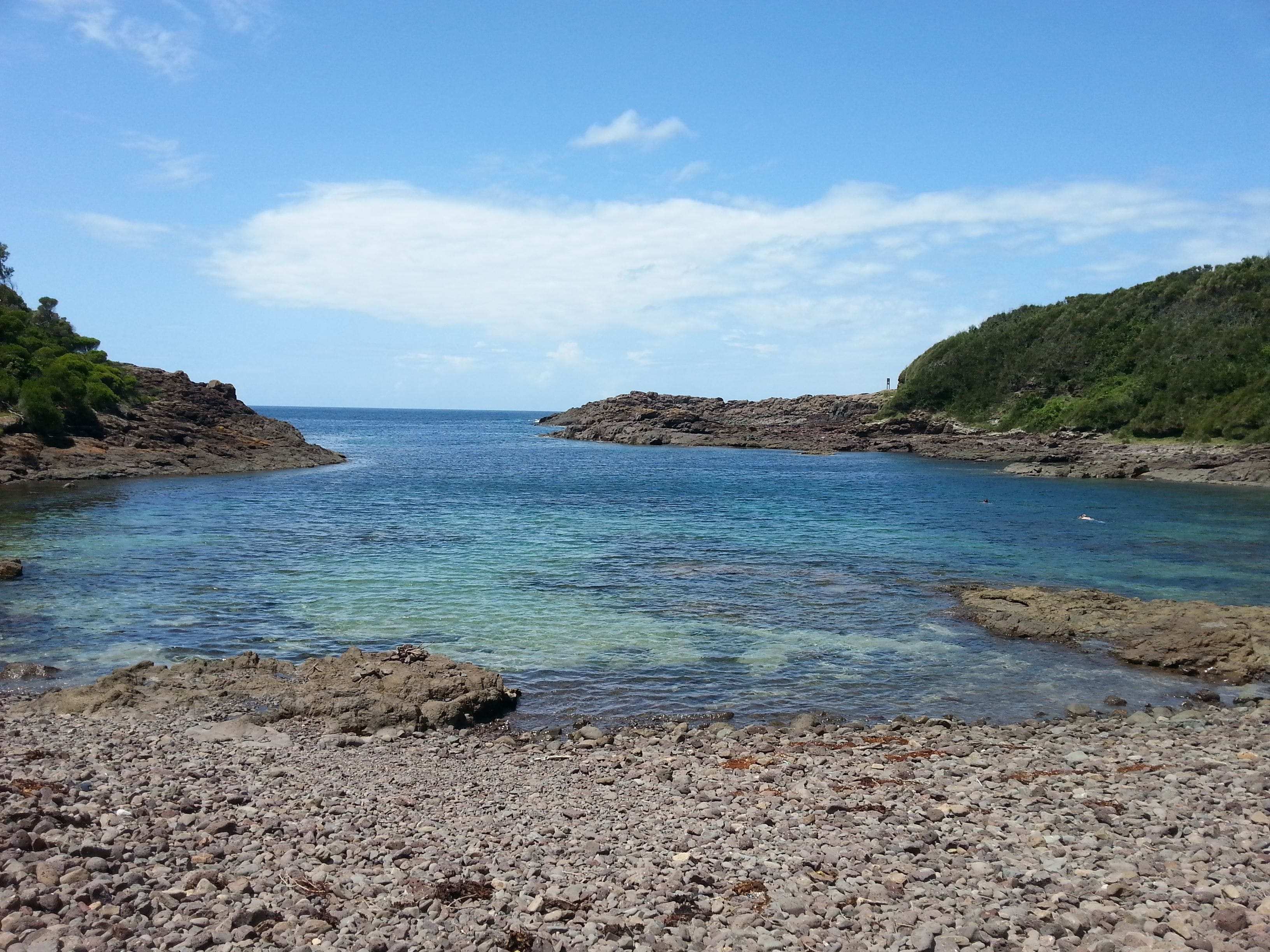 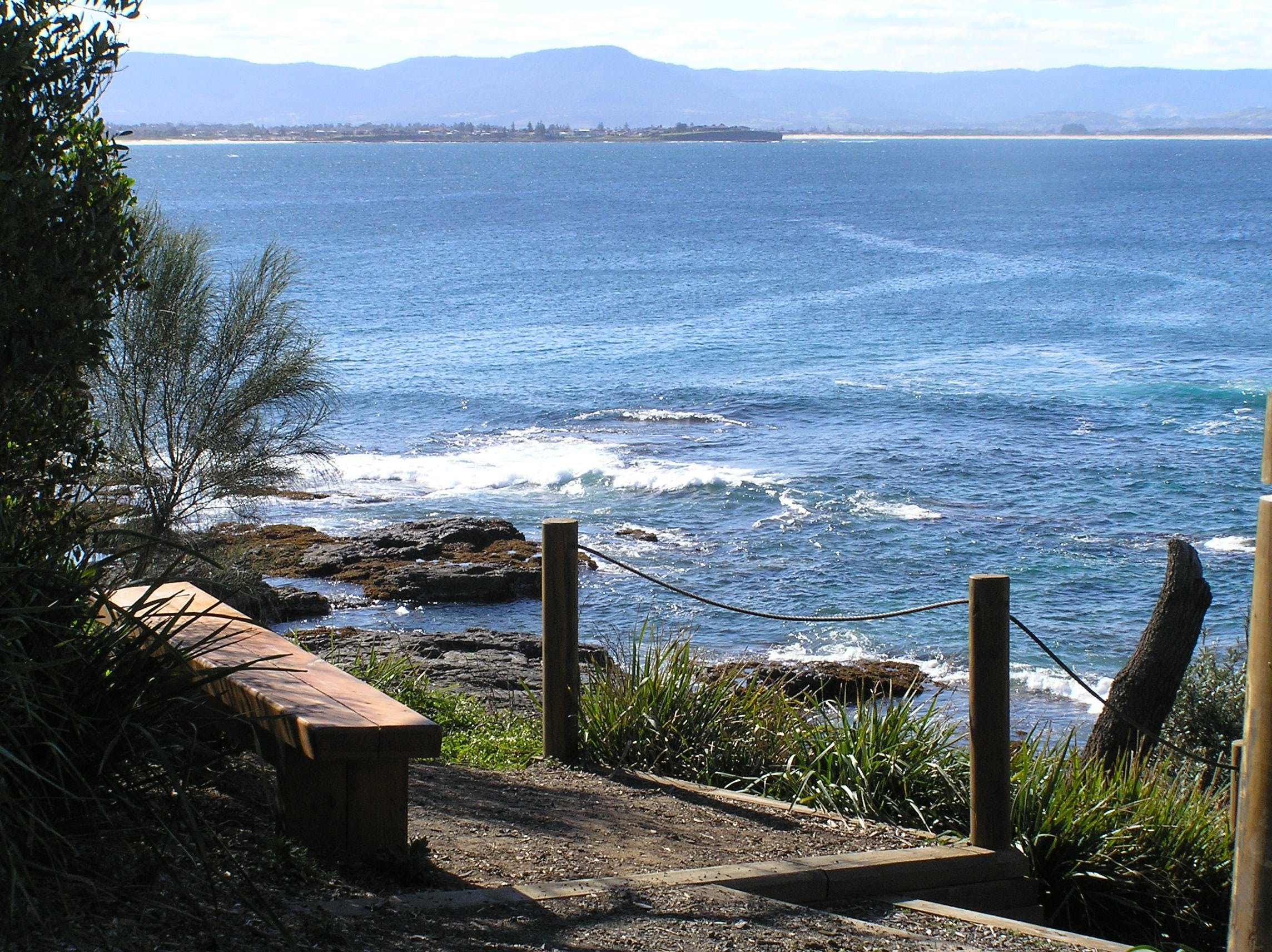 Bass Point Reserve is a 72 hectare coastal jewel, located just south of Shellharbour Village and contains one of the few littoral rainforest areas in the Illawarra.

The reserve is recognised as one of the most important archaeological sites on the NSW coast and is listed on the Australian Heritage Commission register for both its Aboriginal and European Values.

17,000 years before the Egyptians built the pyramids, the Aboriginal people were using Bass Point as a regular campsite. You can learn more about the history by doing the self guided Aboriginal Indigenous Cultural walk.

During a fierce storm in May 1943 an American merchant ship ‘Cities Services Boston’ crashed into the rock and sank off Bass Point. Whilst no sailors’ lives were lost, four Australian soldiers who went to the aid of the ship’s crew drowned during the rescue. An annual service is held to commemorate these soldiers.

Bass Point today is a popular recreational reserve most widely know for its diverse marine habitat and as a popular location for scuba diving and snorkelling at Bushranger’s Bay a protected Aquatic Reserve (Note: No fishing is permitted at Bushrangers Bay).

A boat ramp and public amenities are also available.