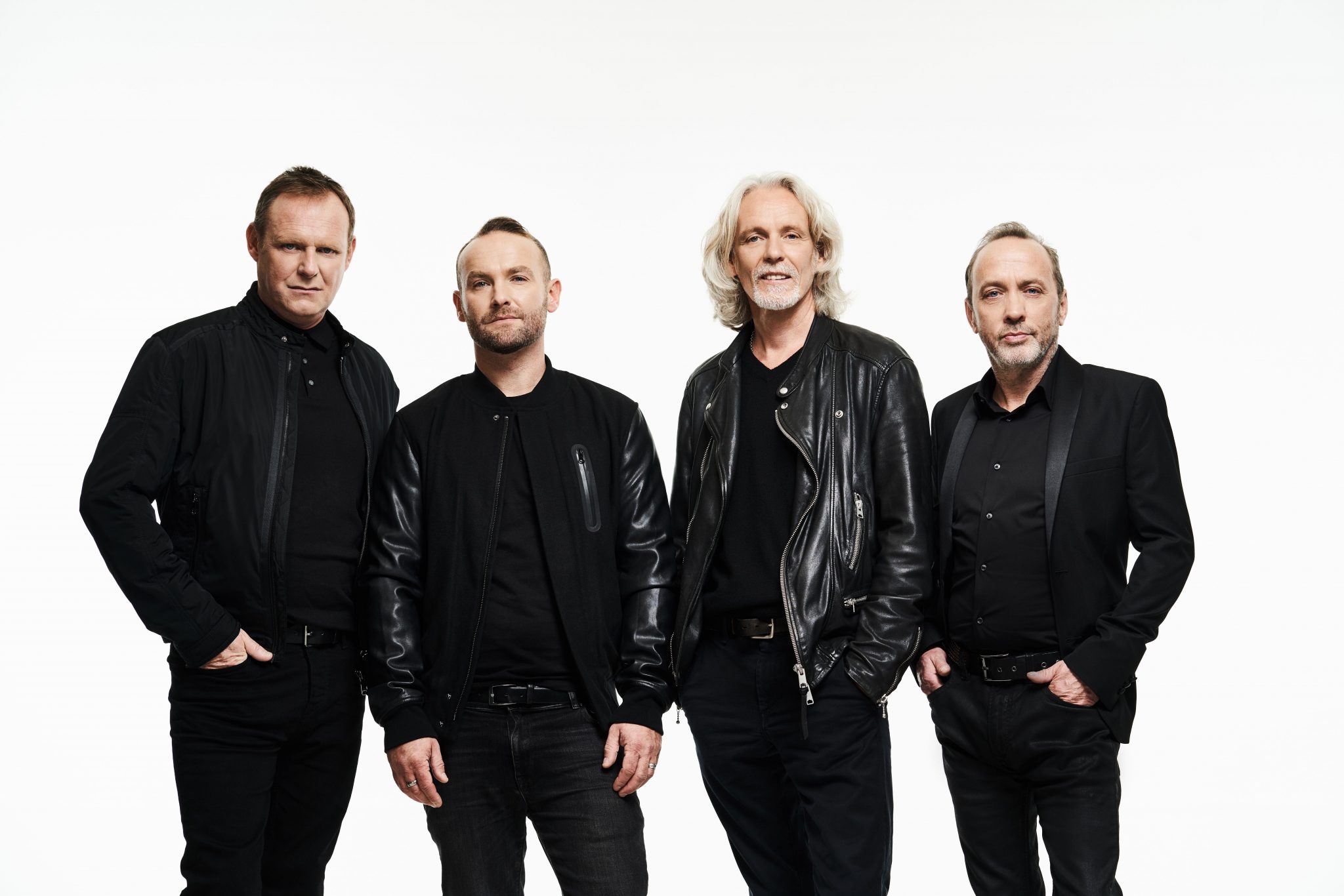 After 25 years Wet Wet Wet are finally returning to Australia and New Zealand on the back of a hugely successful run of European summer festival appearances and a sold out UK tour. The tour kicks off at the Crown Theatre Perth, before moving to Adelaide, Melbourne, Sydney, Newcastle, Wollongong, the Gold Coast, Auckland and Christchurch.

The band, who announced in late 2018 that Kevin Simm (winner of ‘The Voice UK’ and former member of Liberty X) had joined original members Graeme Clark, Neil Mitchell and Tommy Cunningham as lead vocalist, will be performing their most iconic hits, including ‘Love is all around’, the best-selling single in Australia of 1994, along with ‘Sweet Surrender’, Goodnight Girl’, ‘Julia Says’ and many more.