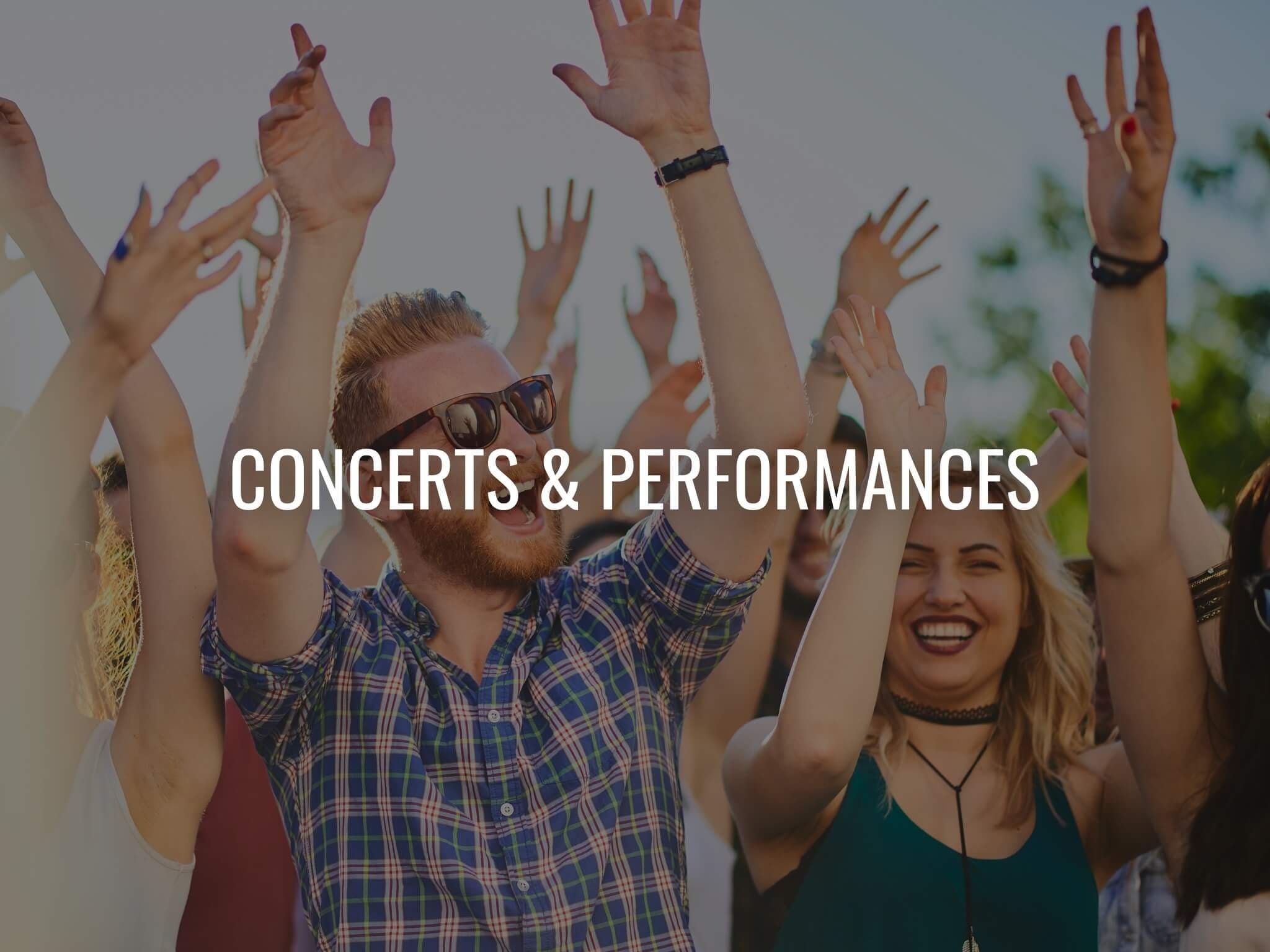 Grace Knight and Wendy Matthews are two of the most iconic and beloved singers in Australian music… they’re both multi-award winning artists with a swag of Countdown, MTV and ARIA awards between them and a bundle of platinum albums under their belt.

In their first show together, and for a limited time, these legends of Aussie music present the songs of one of the world’s greatest living songwriters.

Paul Simon has written some of the best known and acclaimed songs in popular music, ranging from gems like Sounds Of Silence, The Boxer, Homeward Bound and Bridge Over Trouble Water, to his solo classics like, You Can Call Me Al, Late In The Evening, Diamonds On The Soles Of Her Shoes and Graceland. His albums, Bridge Over Troubled Water and Graceland feature among the highest selling albums of all time.