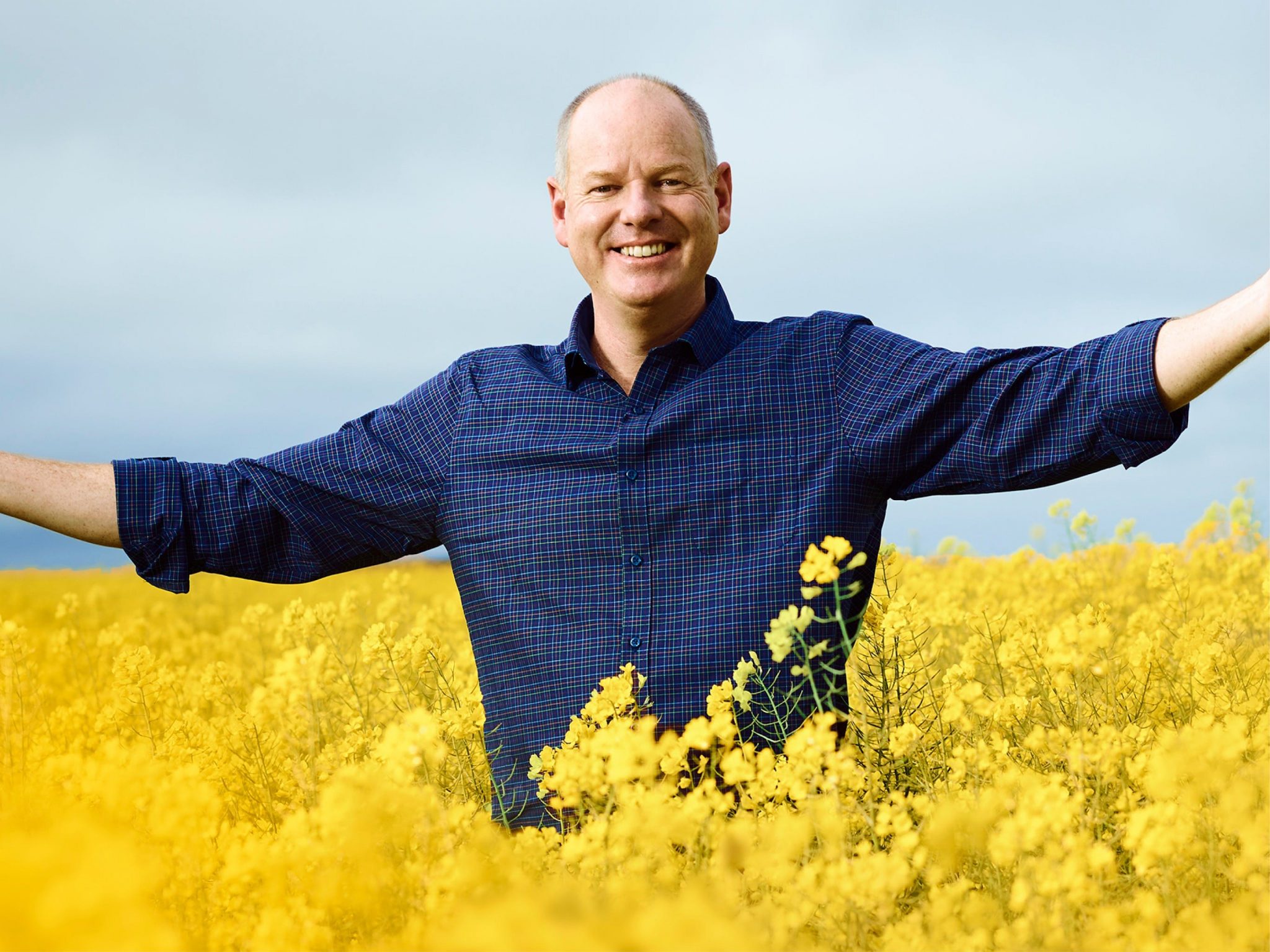 Tom Gleeson’s 2019 was the kind of year that makes a man who has been treading the boards for nearly 20 years pinch himself. A sold out run at the Melbourne Comedy Festival saw him add six shows. As the year zipped by shows around the country continued to sell out culminating in two huge concert hall performances at the iconic Sydney Opera House in August.

Smart, incisive and with an edge as sharp as it gets, the Gleeson trademark style has connected with Australian audiences in their droves.
Get on the bandwagon while you can.

Presented by: Strut and Fret in association with Token Events