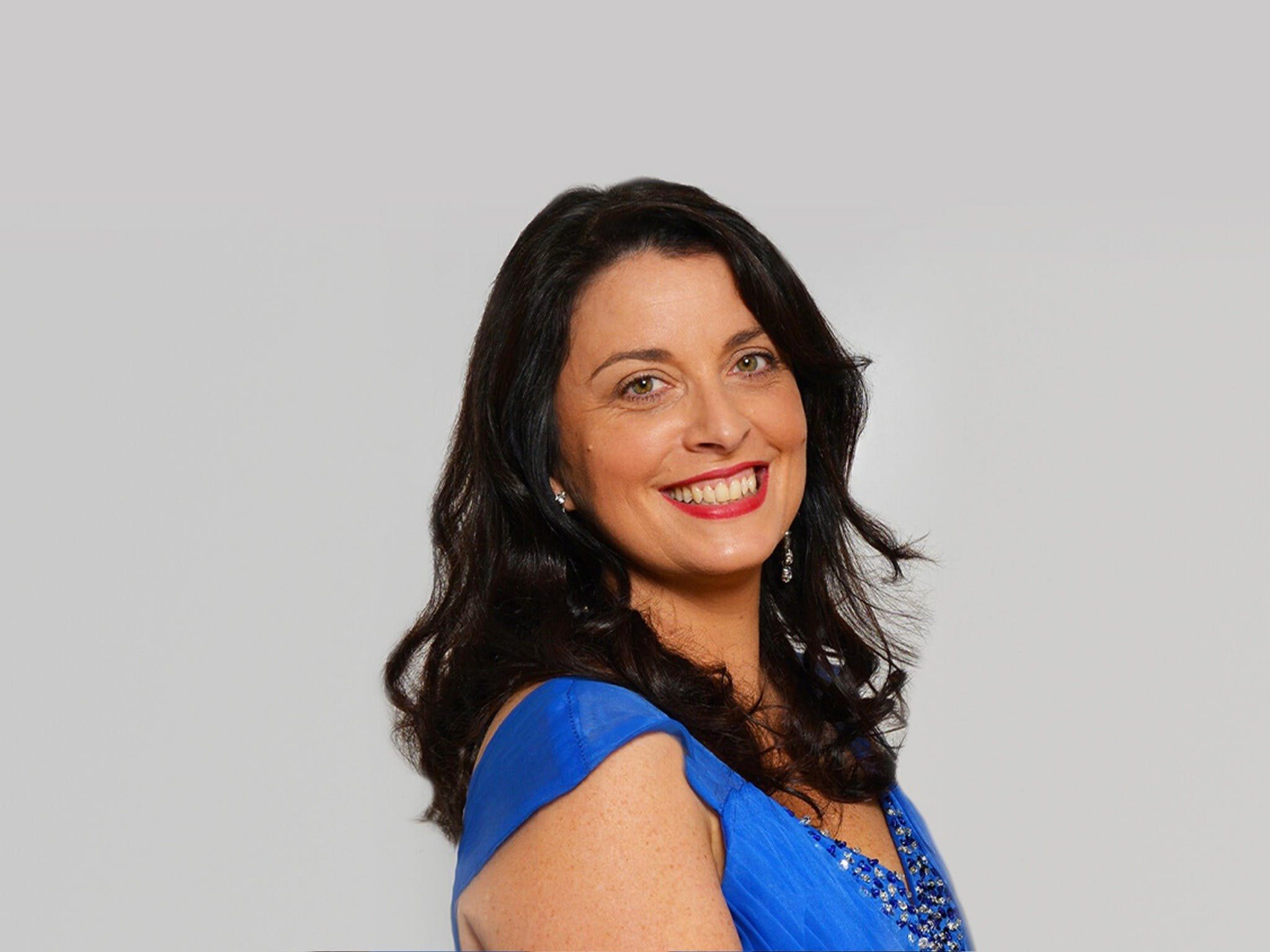 Music in the Morning presents The Rodgers and Hammerstein SongBook

Show stopping songs from a legendary team.
This new show from one of Australia’s leading production company’s highlights the amazing writing team of Rodgers and Hammerstein! Follow the story as the show delves into one of the most successful musical writing teams the world has ever known.

Starring Michelle Fitzmaurice and company you will be dazzled by the hits from iconic musicals such as Carousel, South Pacific, The Sound Of Music, Oklahoma, and many more.

Michelle is an award-winning graduate from the West Australian Academy of Performing Arts and most recently performed alongside Gary McDonald and Lisa McCune in the stage musical Guys and Dolls. She also toured in Waltsing Australia around four states of Australia and starred alongside John Bowles in The Peter Allen Songbook.

Don’t miss this brilliant showcase of one of the most successful musical partnerships of the 20th Century.