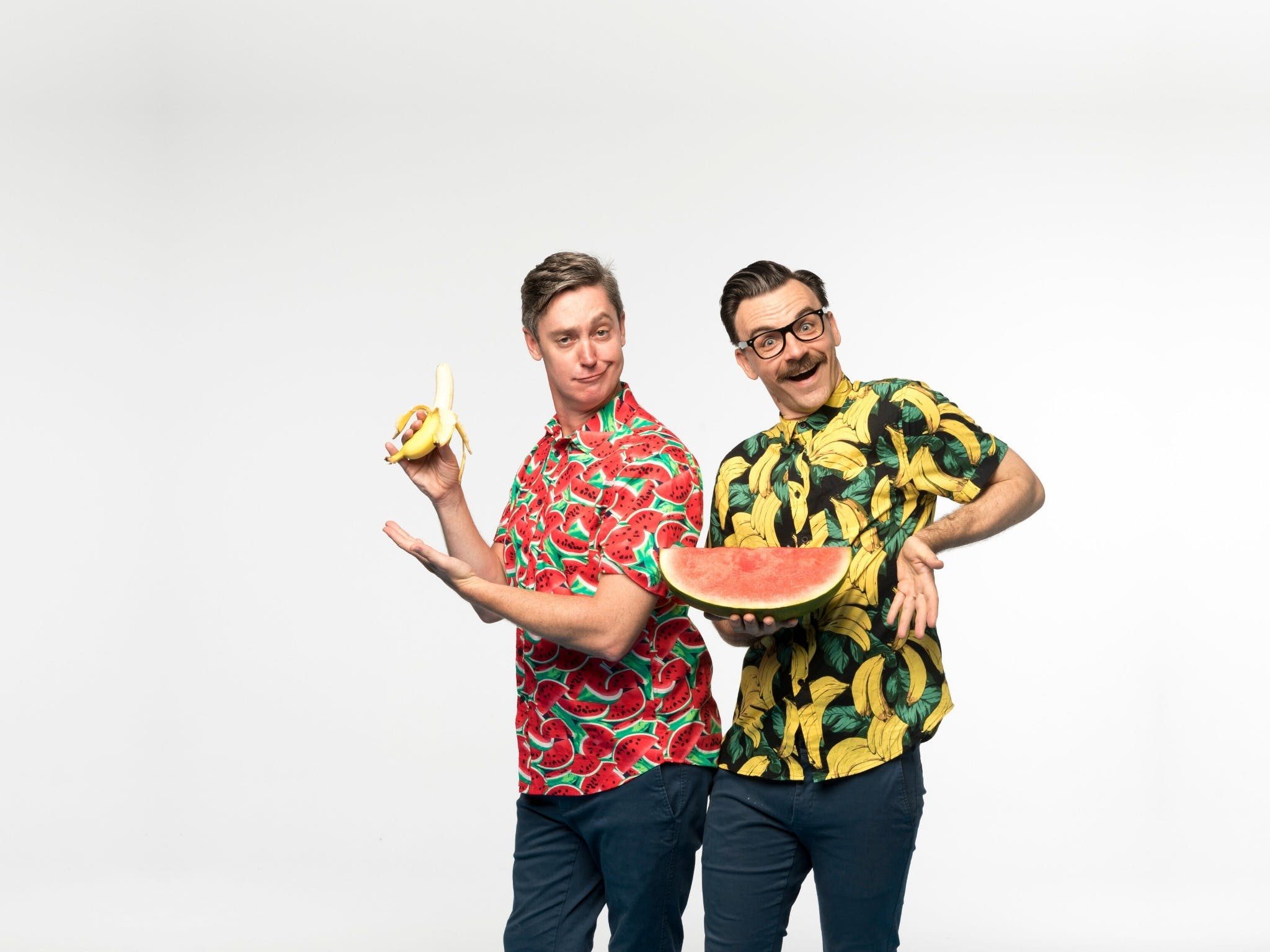 The Listies and Critical Stages Touring

Hilarious, ridiculous fun for kids that will have the whole family in stitches.
Written and performed by Matthew Kelly and Richard Higgins

The Listies, Australia’s multi-award winning maestros of kidult comedy, win over everyone who comes to see them. Lucky for you their insane, interactive and irreverent escapades are coming to take over Spiegeltent Wollongong!

This is a bonkers sketch comedy extravaganza of epic proportions. Featuring all of the most popular bits from their sell-out shows and jam-packed with a brand new set of hilarious routines, Rolling on the Floor Laughing So Hard a Little Bit of Wee Comes Out will have the whole family in stitches. Hands down, this is the freshest double-act sketch comedy in kid’s entertainment.