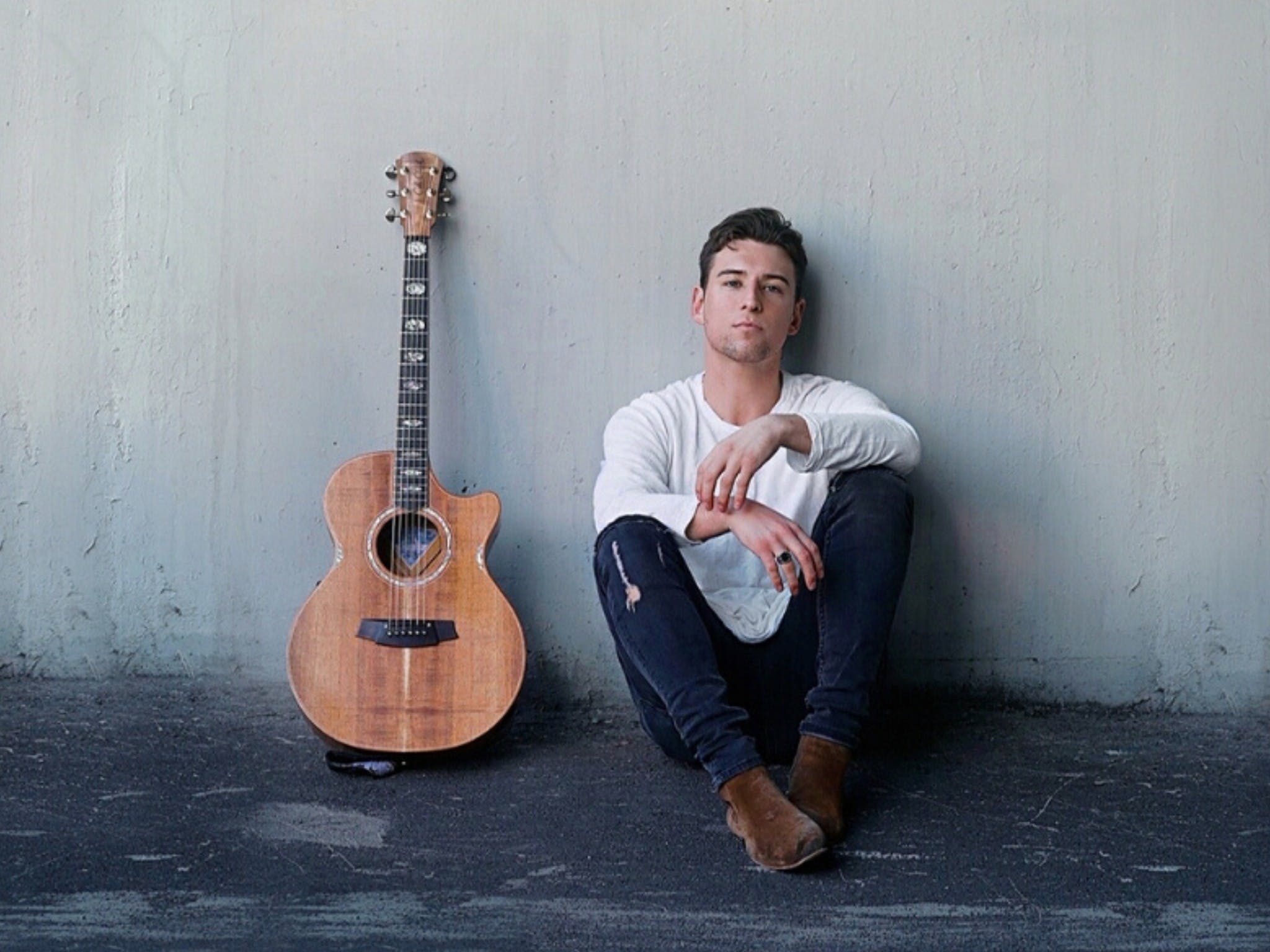 A special two hour concert in two sets – Mine, His and Inspirations.
Taylor Henderson brings a powerful and emotive performance of his multi-platinum selling hits ‘When You Were Mine’, ‘Borrow My Heart’ and ‘Already Gone’ and handpicked favourites from his musical influences.

Taylor will perform all the award winning hits from his platinum selling albums Self-Titled and Burnt Letters, plus a selection of songs from singer-songwriters that have shaped the world of music and have helped sculpt the artist he is today.

Ed Sheeran had been a significant force in Taylor Henderson’s creative life, and he is so excited to be able to perform the songs that have fuelled the flames of creativity in his journey so far, including the big hits from Ed Sheeran’s albums.

Don’t miss out on the opportunity to witness this rare event.