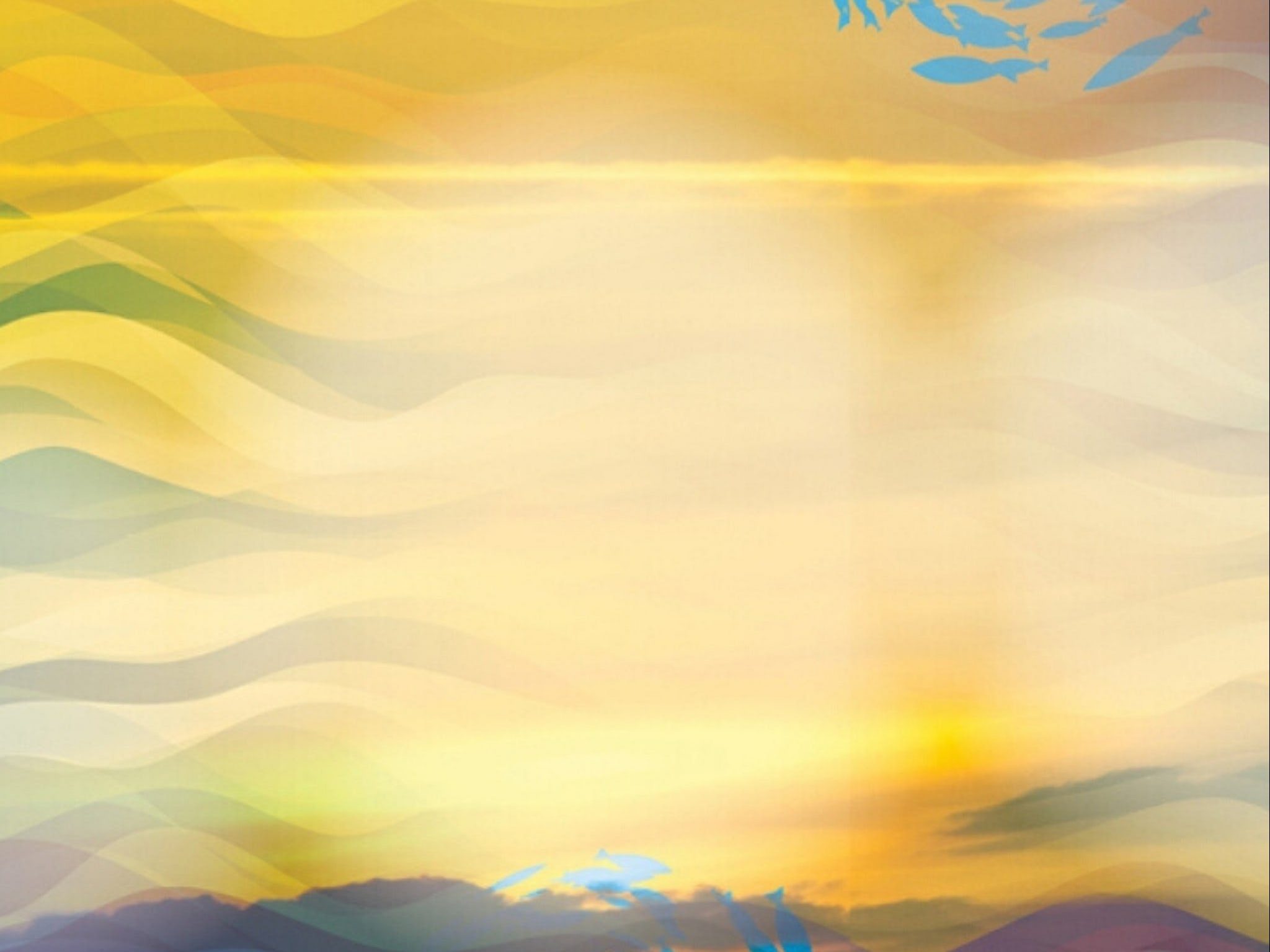 Separated by time, but connected by water.
A Merrigong Theatre Company production
By Catherine McKinnon

In Storyland five ‘sidekicks’ tell tales of survival and destruction, speaking from the near and distant future and also moving back in time to 1998, 1900, 1882 and 1796. They’re not pretty tales and not all are reliable; the characters are separated by time but connected by water that flows from Mount Kembla (Djenbella) and Dapto Creek (Dabroo) into Mullet Creek (Bawn) then Lake lllawarra (Jubborsay) before finally trickling out to sea. The stories recount urgent cravings and bungled communications, and are about the deep and abiding need humans have to find connection with each other and the land we live on.

Catherine McKinnon is an award-winning writer. Her most recent novel, Storyland was published by Harper Collins in 2017, in 2018 it was shortlisted for the Miles Franklin Award, the Barbara Jefferis Award and the Voss Literary Prize, longlisted for the lndie Book Awards, and was named one of ABC TV’s The Book Club’s Five of the Best in 2017. Catherine has directed and helped develop many new Australian plays.