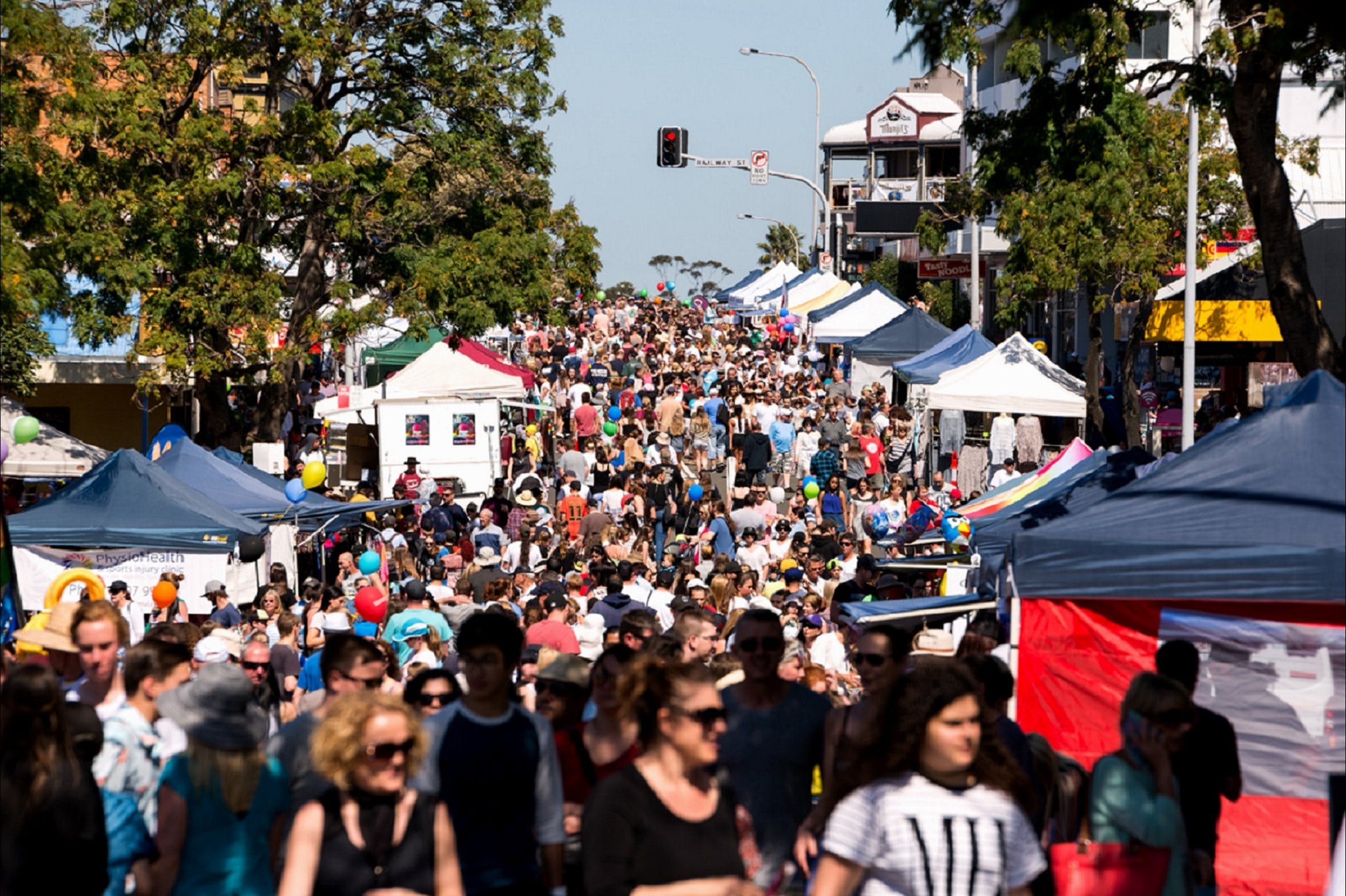 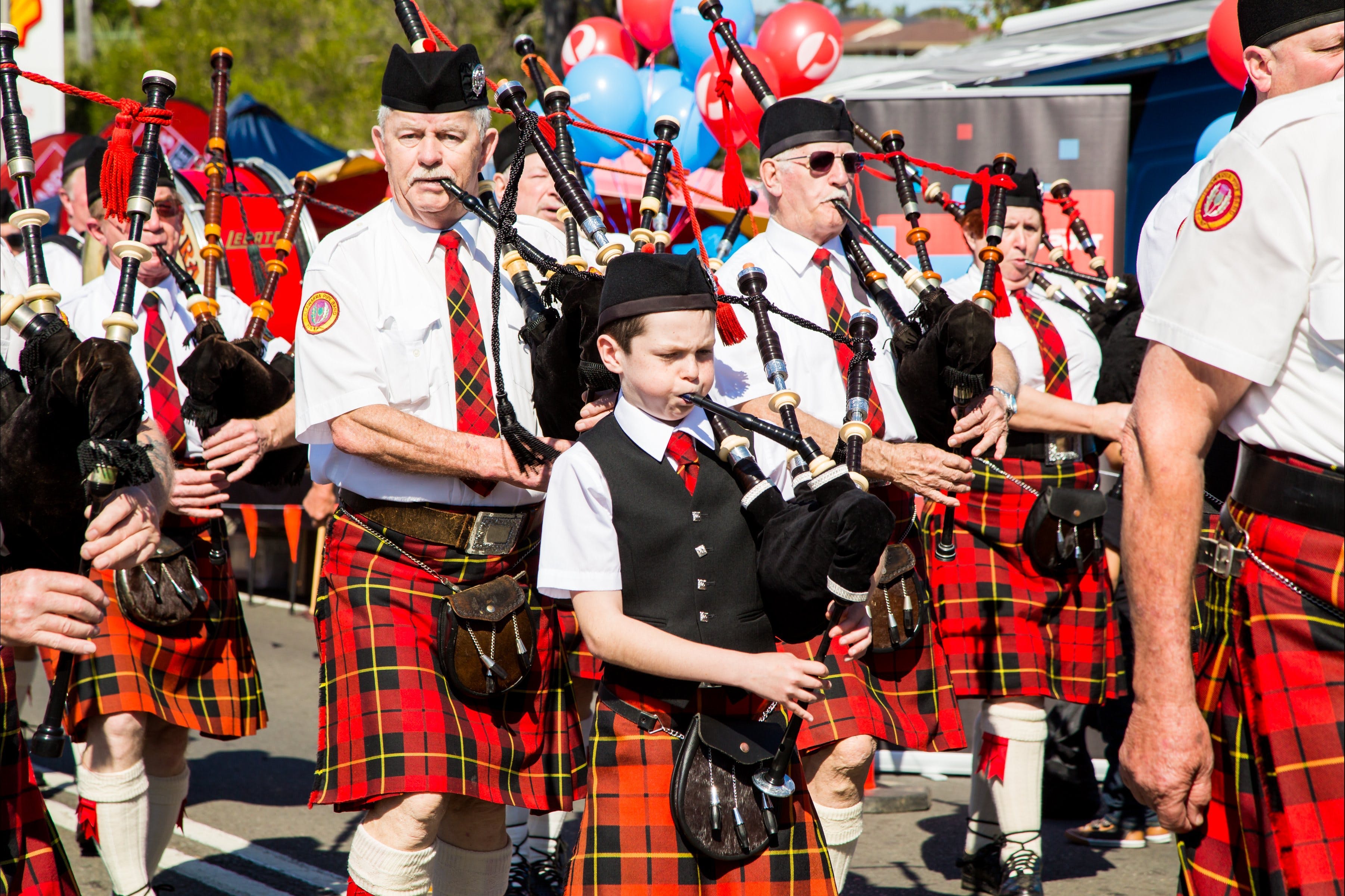 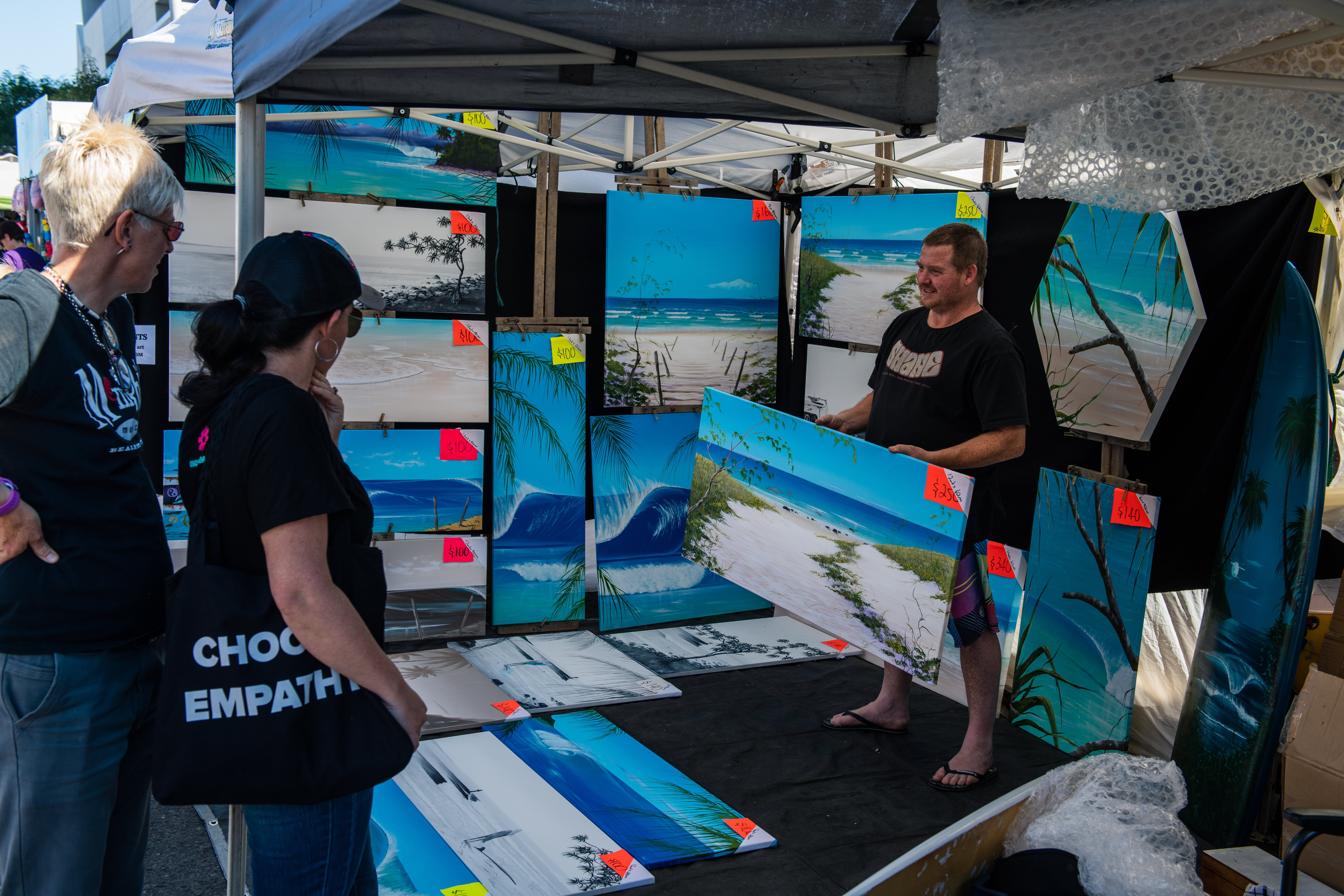 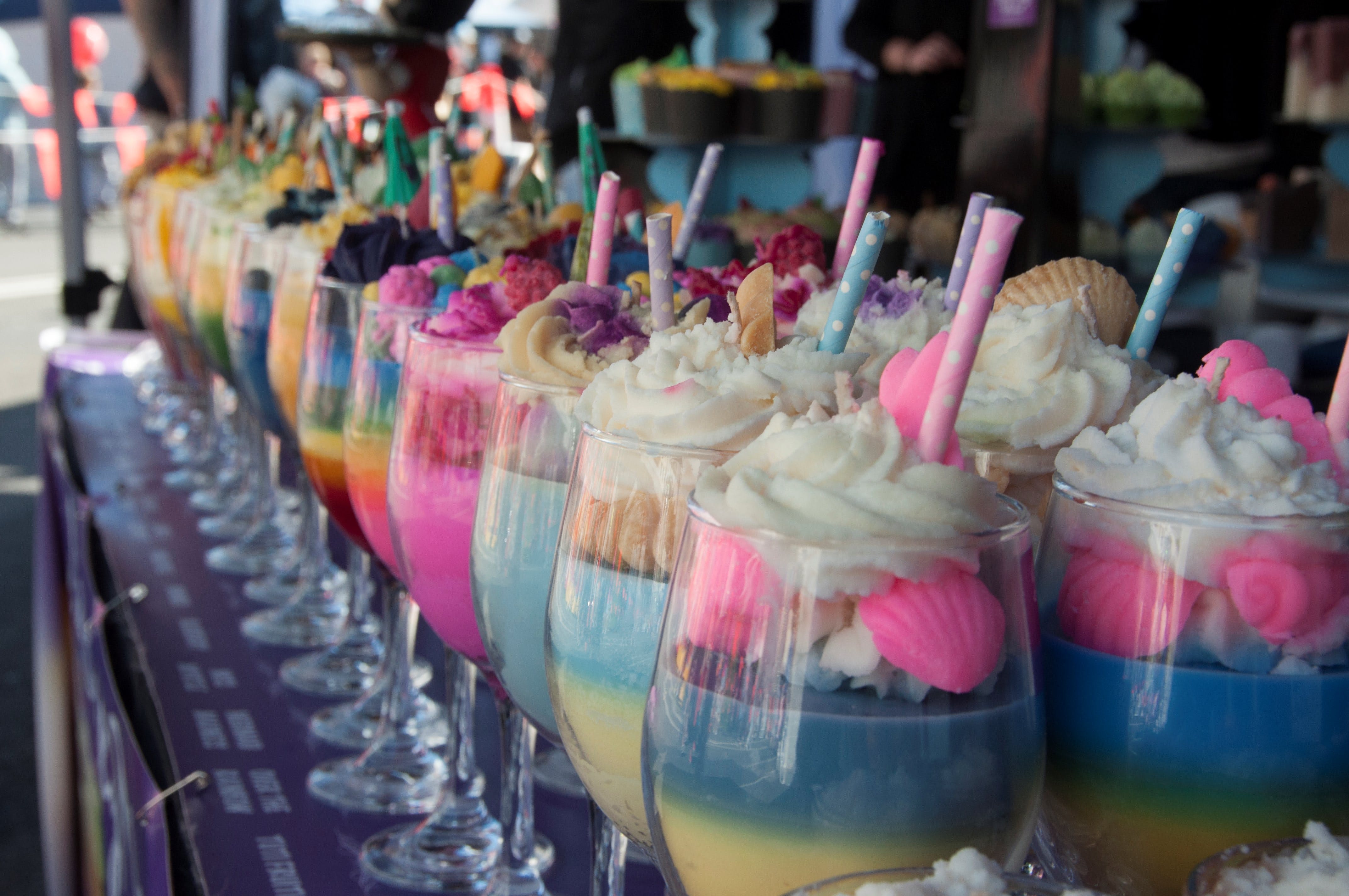 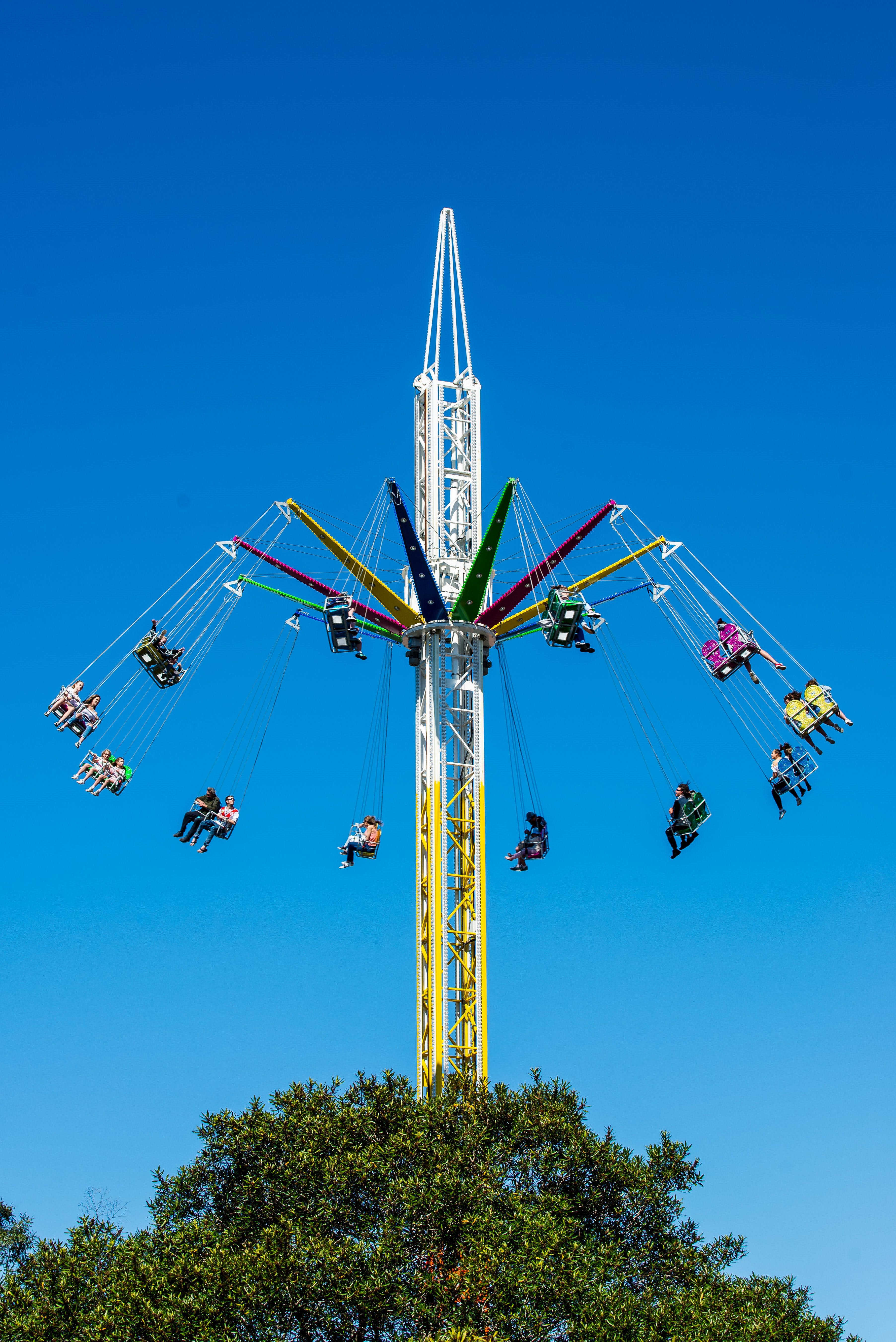 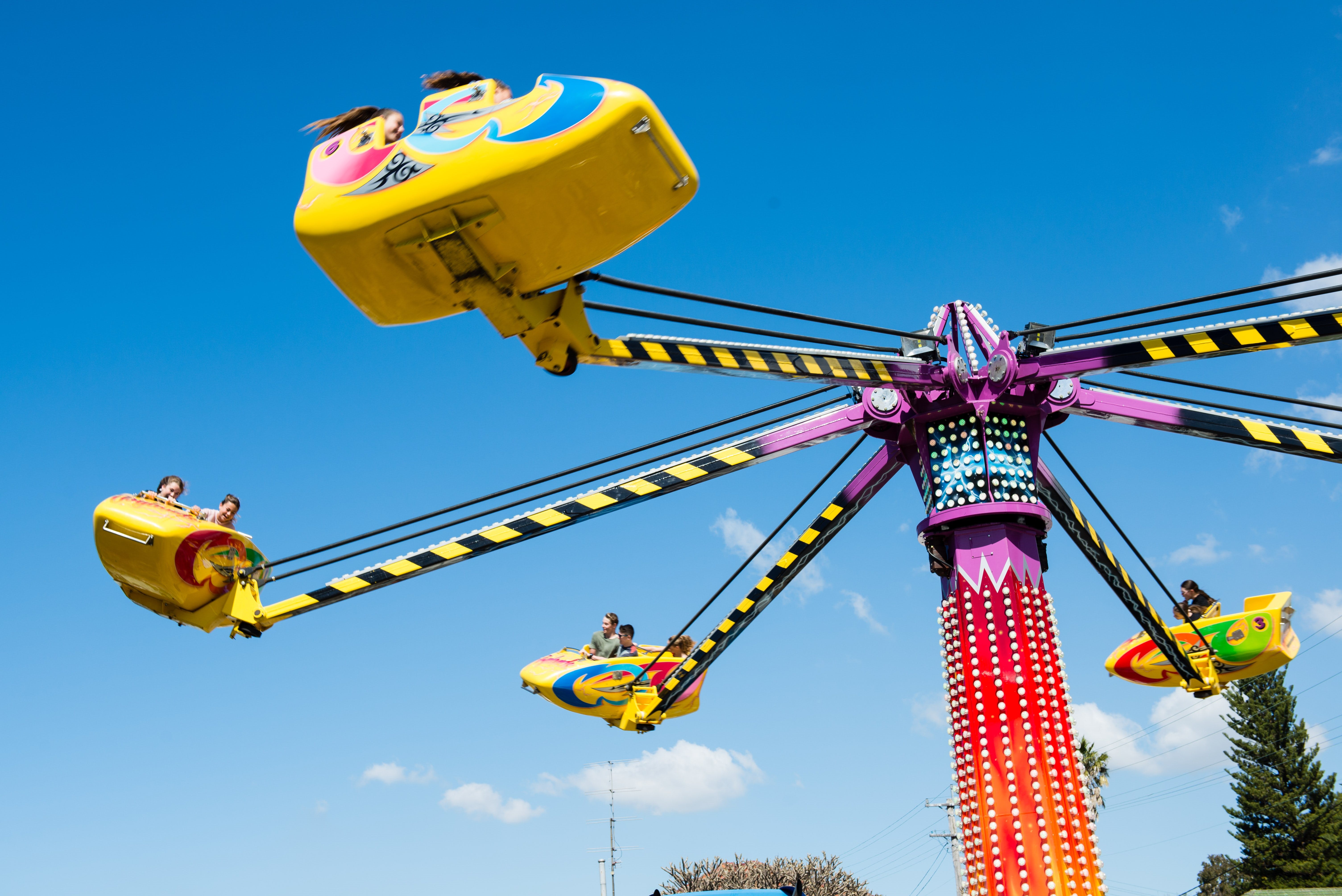 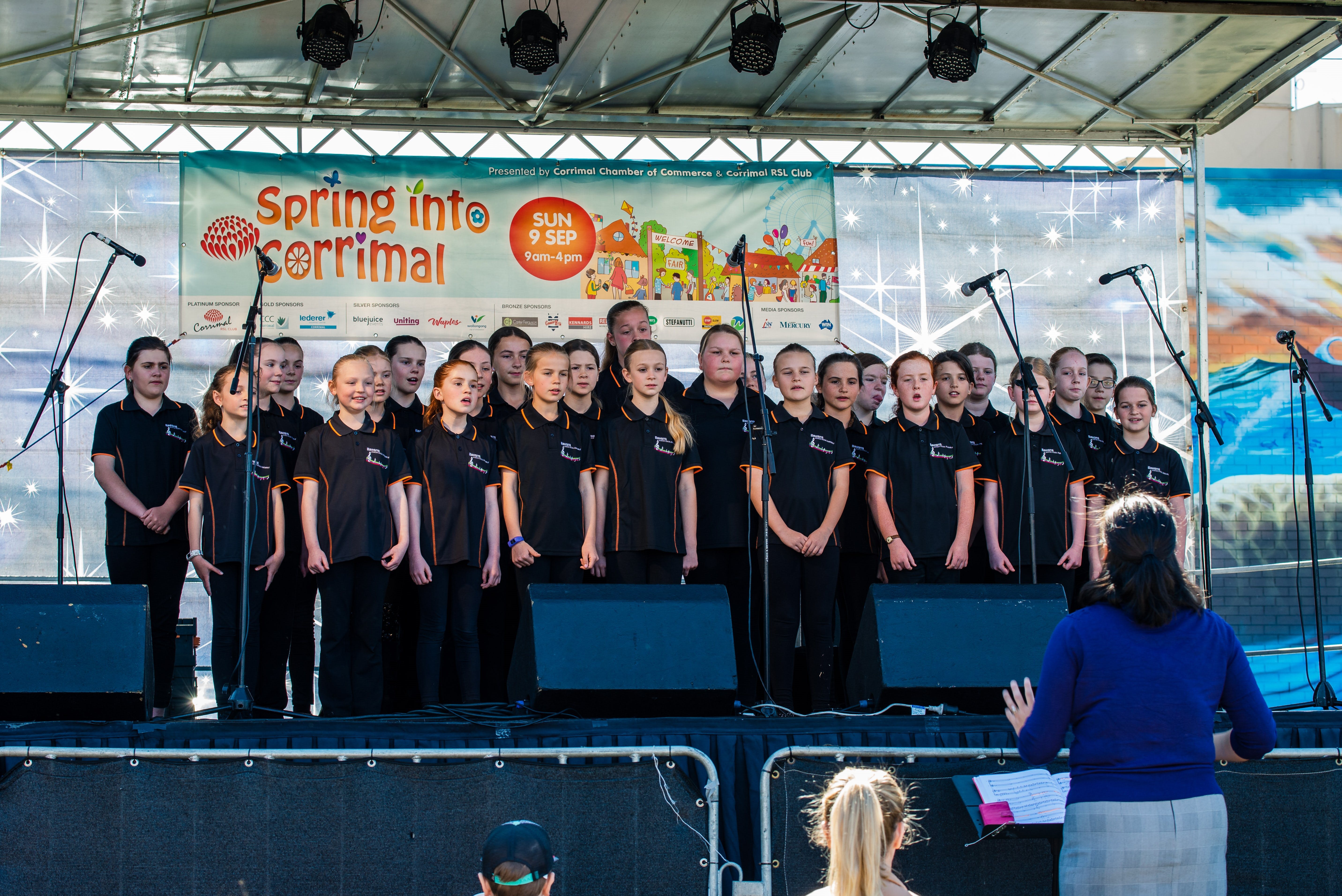 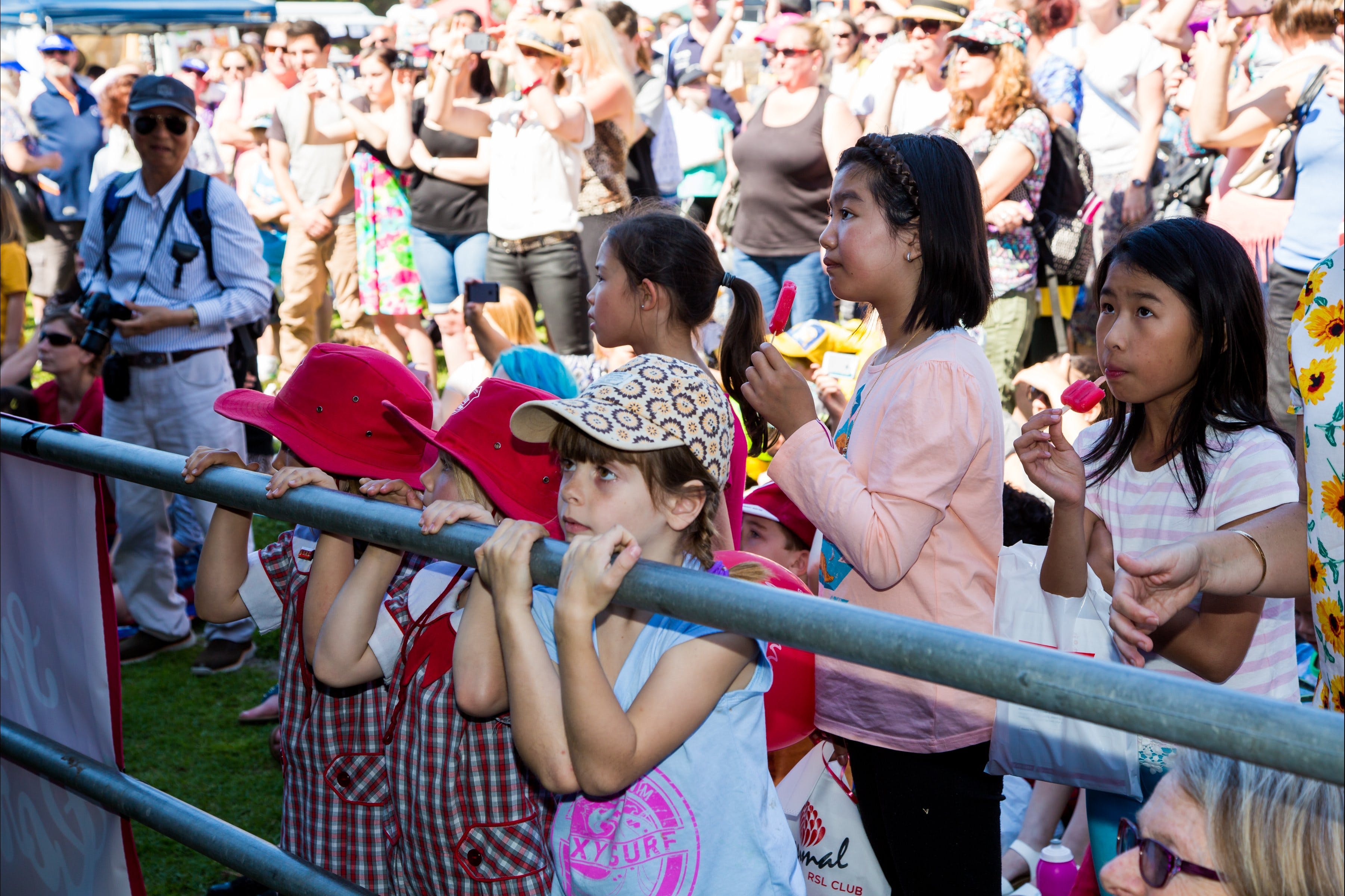 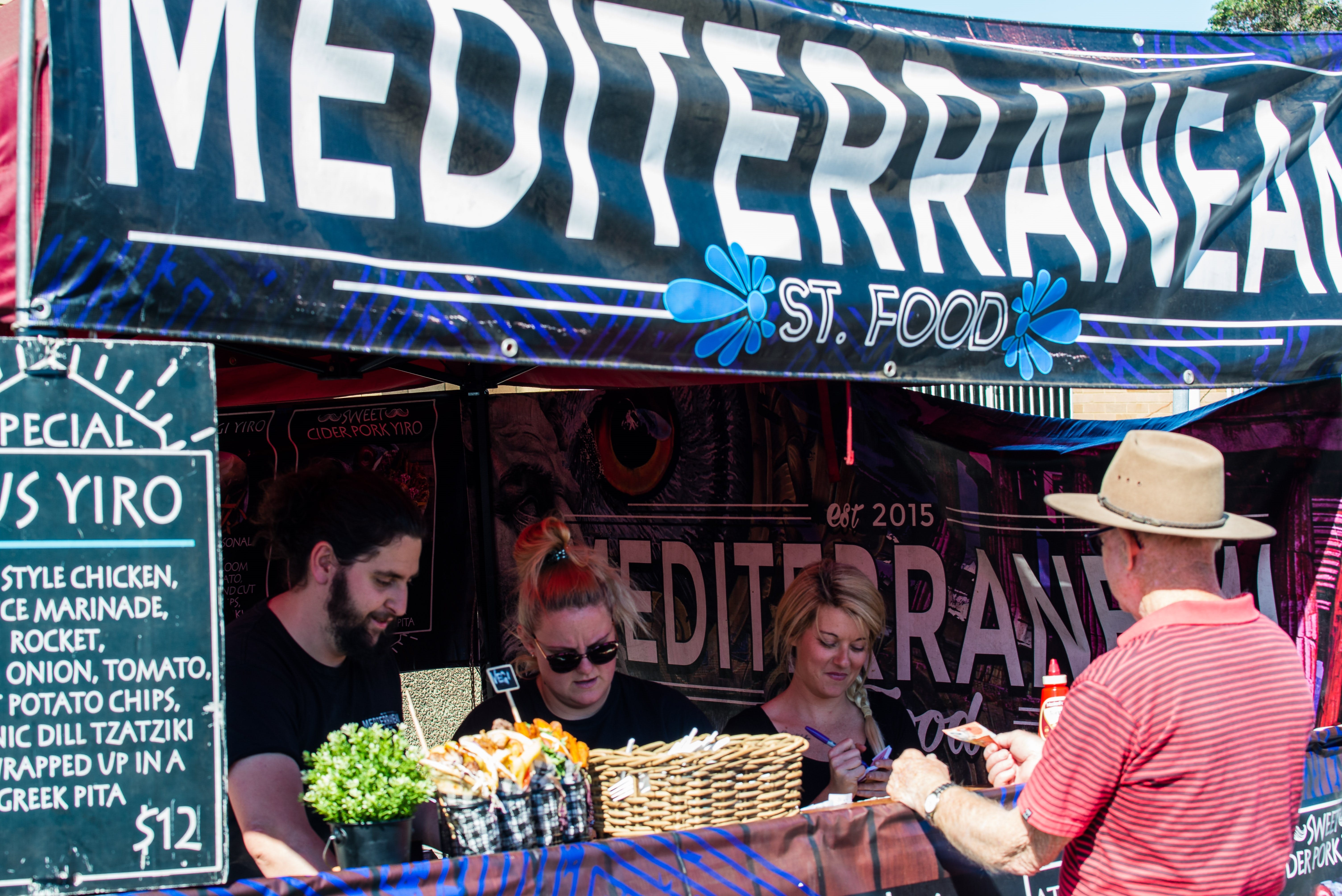 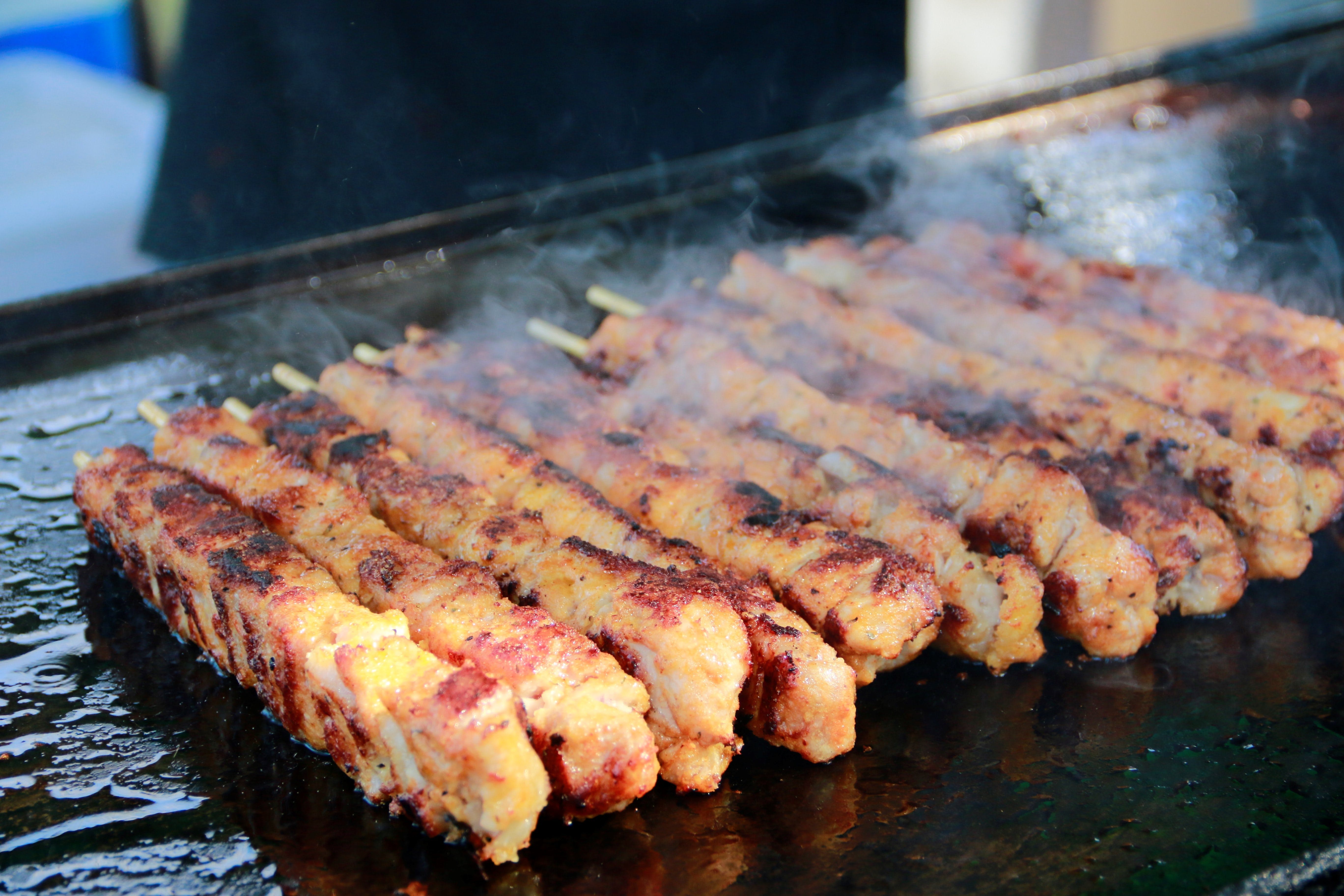 Spring into Corrimal is the largest one-day free family festival in the Illawarra and Regional NSW. Attracting crowds in excess of 60,000 from their region, Ulladulla in the south to Gosford in the north, including Sutherland Shire, Western and South Western Sydney and Southern Highlands.

On this day, Corrimal is the gateway to the Illawarra only 80 kilometres south of Sydney City, come and see what Wollongong has to offer.