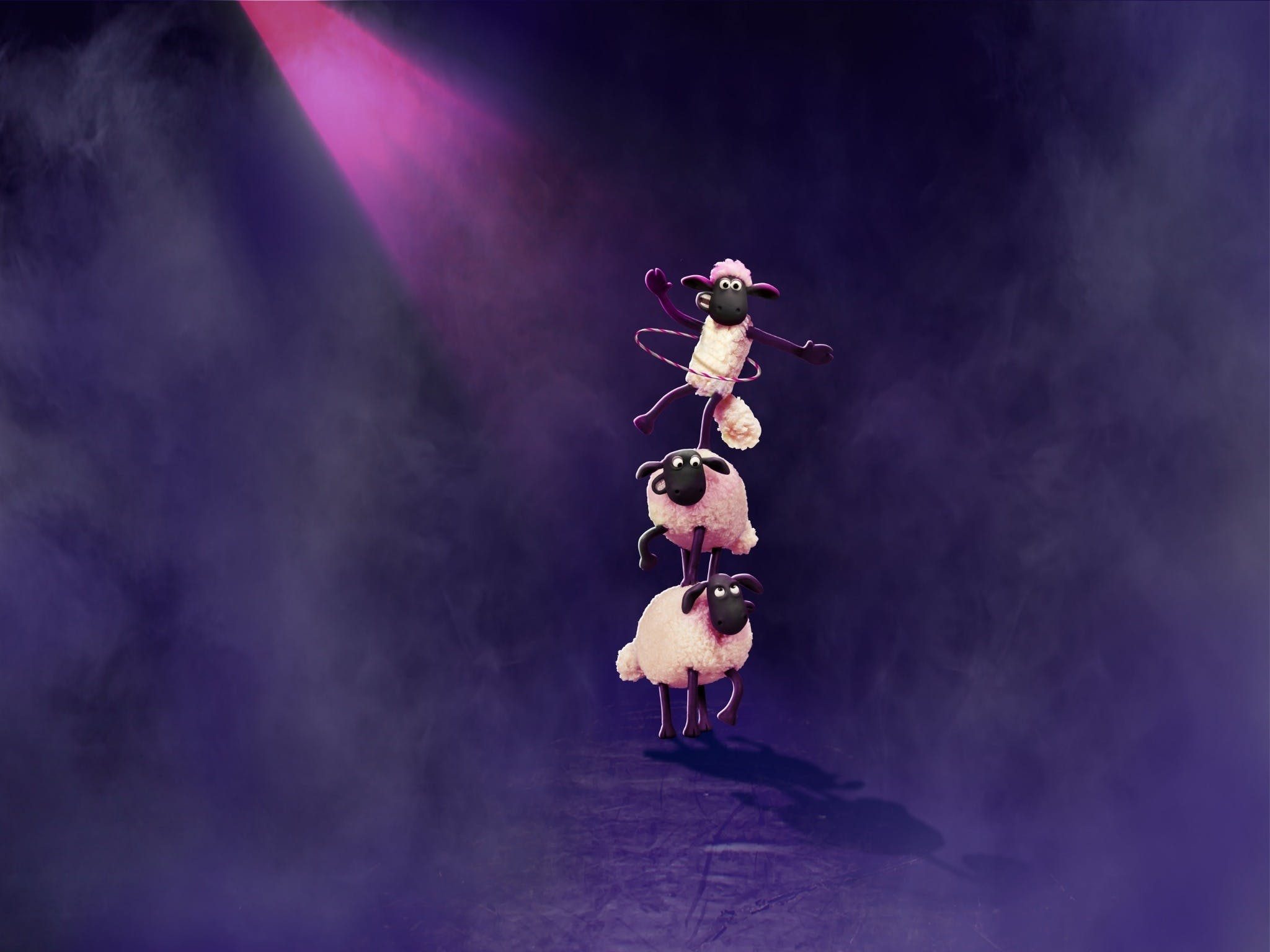 Two worlds gleefully collide when the internationally-acclaimed Australian circus ensemble Circa and Academy Award®-winning studio Aardman, bring Shaun the Sheep to the stage. The thrilling visual spectacle of Shaun the Sheep’s Circus Show combines the extreme physicality and awe-inspiring feats of Circa and the playful charm of the multi-award-winning television series.

Despite a traumatising tick infestation and daily labours to save the postman from Bitzer’s angry attention, Shaun and the flock will entertain the audience through renowned feats of daredevil acrobatics and vibrant choreography.

The entire family will be treated to a visual spectacle and, even more special, Wollongong will enjoy NSW’s premiere season! Packed full of Aardman’s signature wit and outright hilarity, this is must-see family entertainment full of heart-warming comedy delights.

Circa’s un-baaa-lievable acrobats in a high-flying adventure for the whole family.
By Yaron Lifschitz
Based on the Television Series devised by Richard Starzak
Based on an original idea by Nick Park 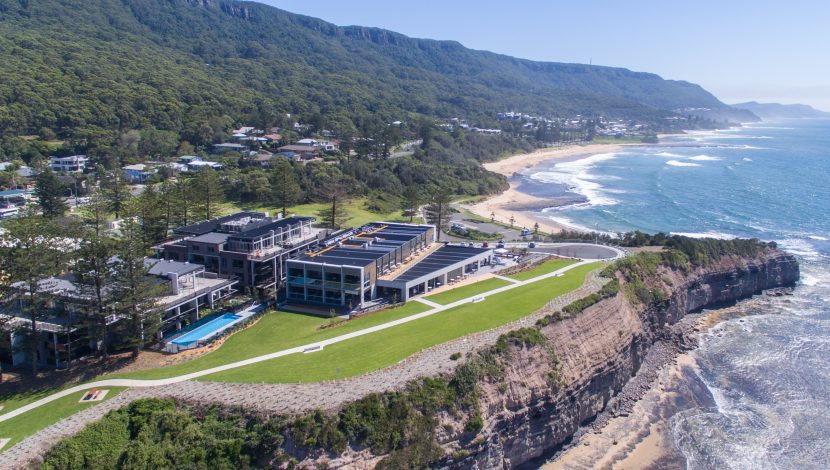 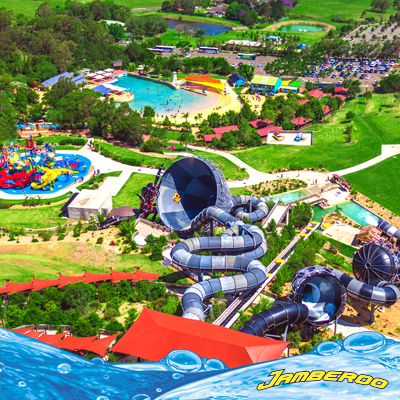 Jamberoo Action Park
Looking for something fun and exciting to do with the kids? Just an hour south of Sydney, NSW’s largest family owned and operated water theme park features a host of world class rides and attractions. Open until 25th April 2021.
Jamberoo Action Park 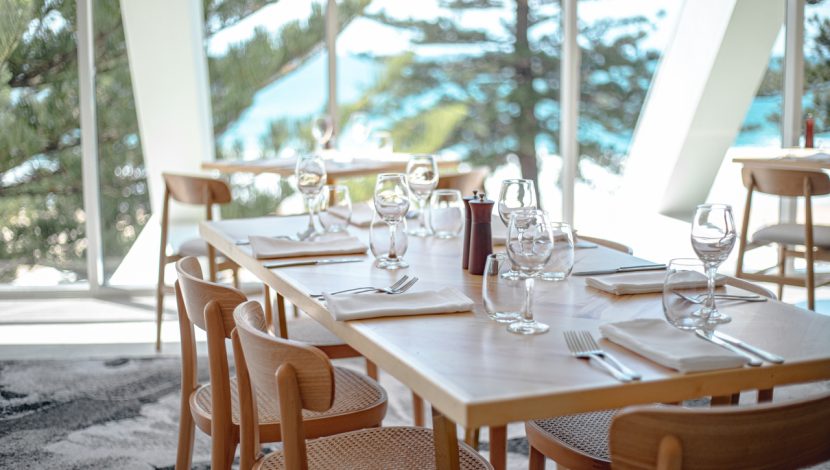 Palisade Kitchen & Bar
The Palisade Kitchen and Bar encapsulates the essence of the Illawarra. Alfresco dining on the outdoor terrace, or find a cooler spot inside with stunning views over North Wollongong Beach through floor to ceiling glass windows.
Palisade Kitchen &amp; Bar