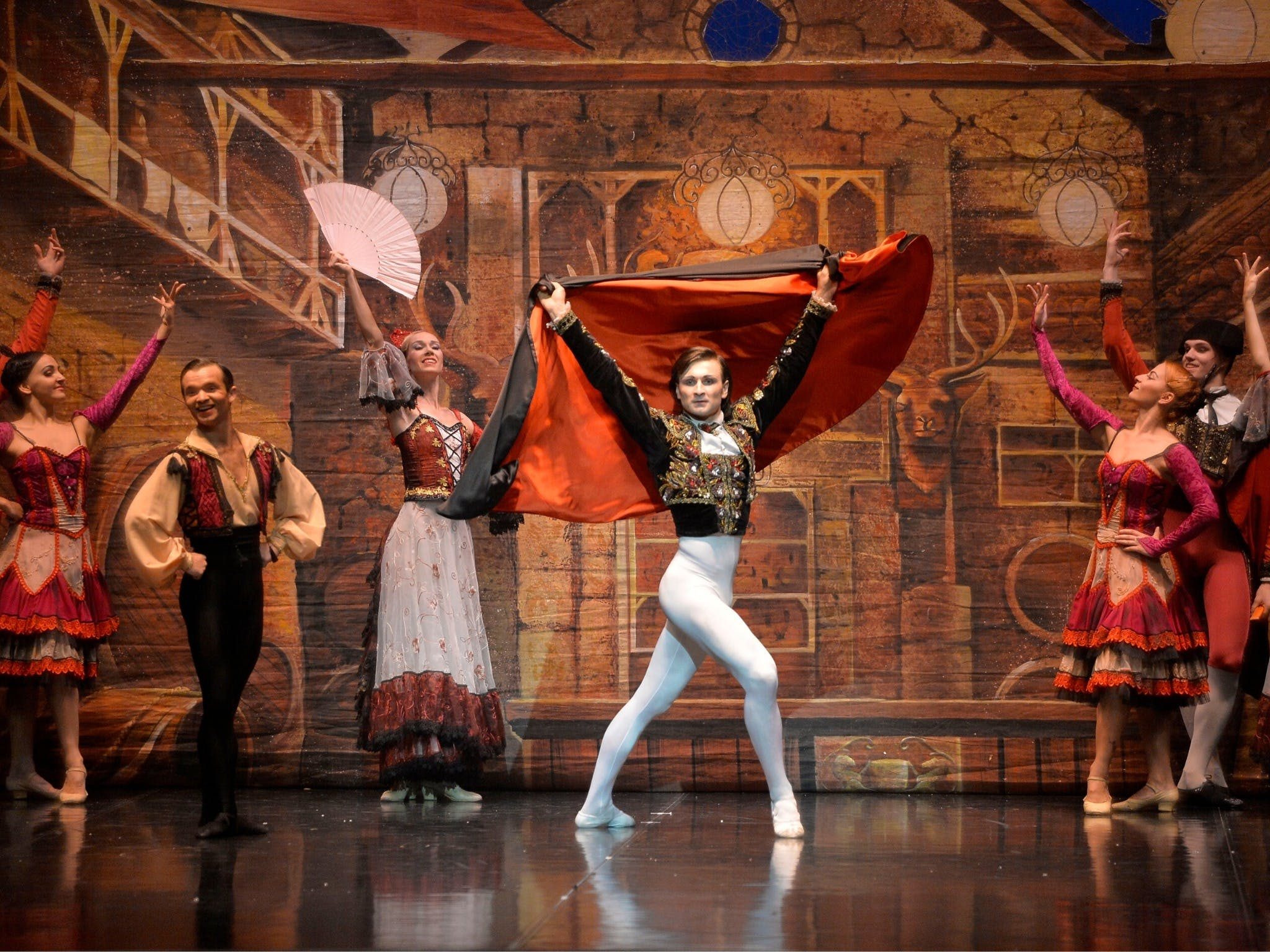 Two sensational ballets, one magnificent night of ballet.
Following their sell-out 2019 performances of Swan Lake, the Imperial Russian Ballet Company return to Australia to perform a double bill, The Nutcracker and Don Quixote.

Act One – The Nutcracker

The ageless tale of bravery and dreams set to the genius of Tchaikovsky’s music. This ballet features one of the most recognisable and enduring music scores ever written. Set at Christmas time, a young girl dreams of her Nutcracker prince and their adventures together.

A ballet based on the Spanish novel by Miguel De Cervantes and is considered the most influential work of literature from the Spanish golden age. This festive and flamboyant ballet was first performed in Moscow’s Bolshoi Theatre in 1869.