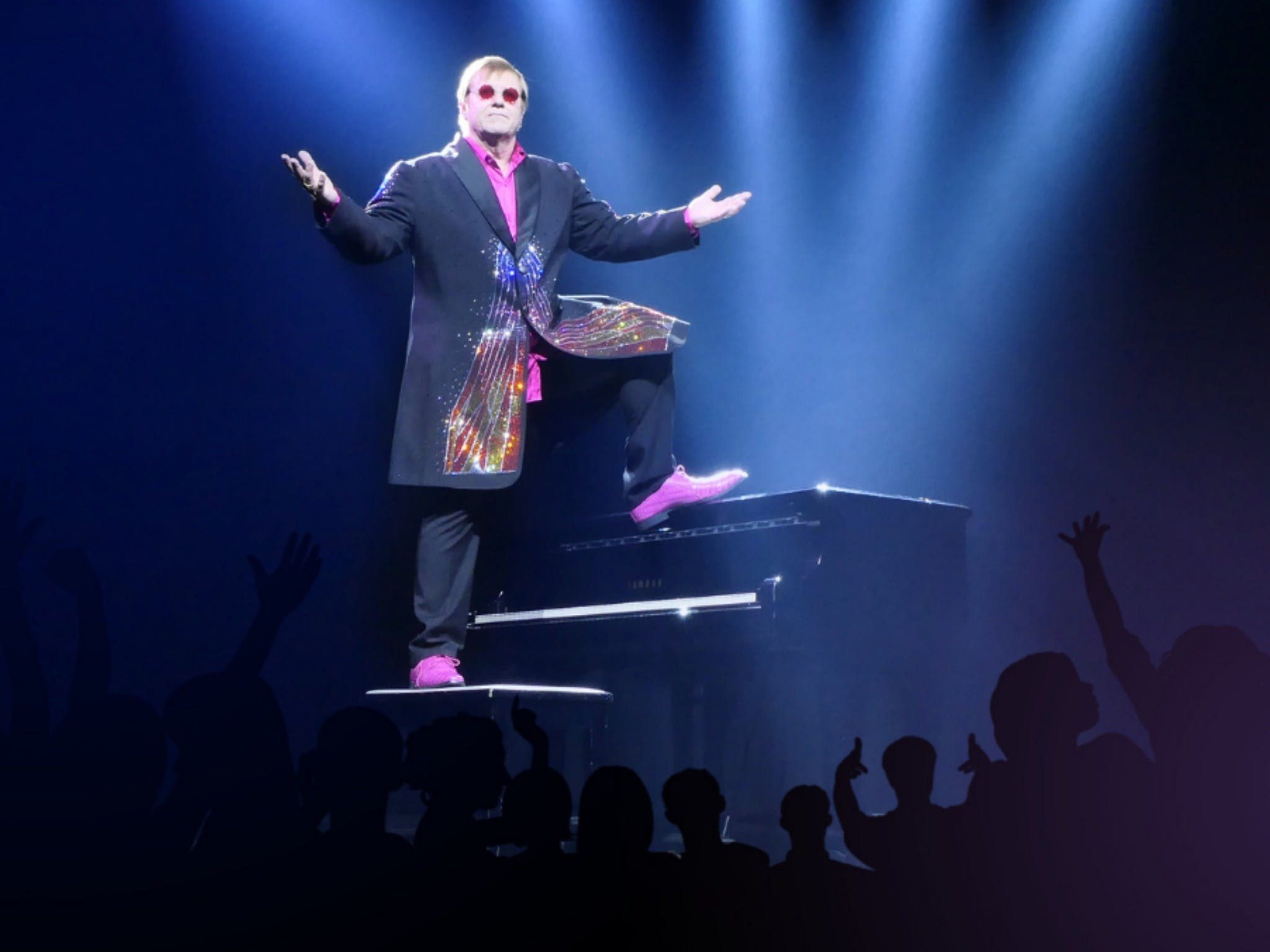 Greg Andrew Sings The Elton John Experience
When it comes to performing the music and having the look of Sir Elton John, there are few that embody the presence and uncanny likeness quite like Greg Andrew. It is no surprise that Greg chose to showcase the music of his hero Sir Elton John in Rocketman.

Rocketman – Live in Concert will feature hit after hit from Elton’s back catalogue. With tracks such as ‘I’m Still Standing’, ‘Saturday Nights Alright For Fightin’, ‘Candle In The Wind’, ‘Daniel’, ‘Honky Cat’, ‘Don’t Let The Sun Go Down On Me’ and ‘Crocodile Rock’ to name a few. Greg Andrew and the Elton John Experience band look forward to exchanging that love and energy of Sir Elton John with audiences.