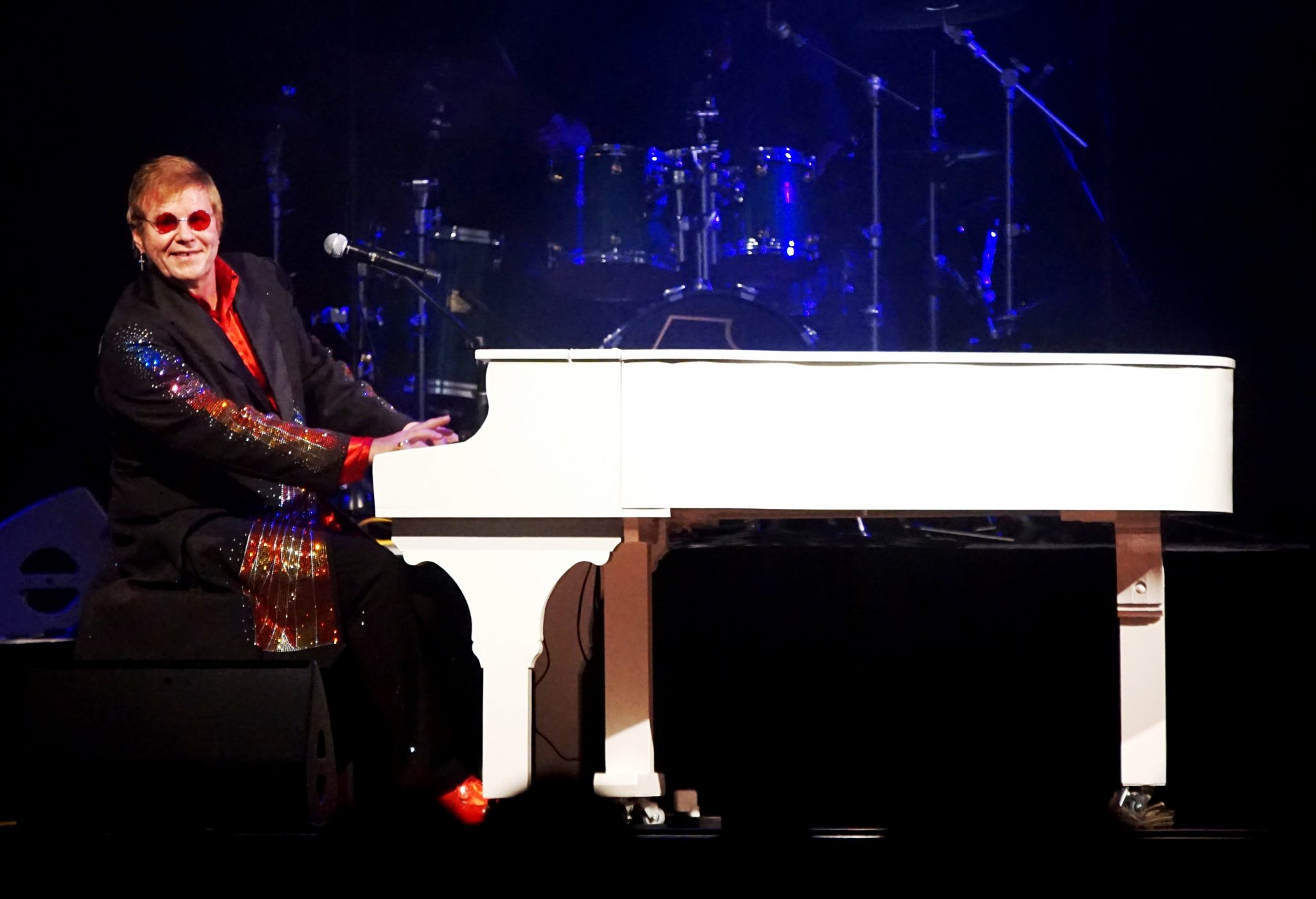 When it comes to performing the music and having the look of Sir Elton John, there are few that embody the presence and uncanny likeness quite like Greg Andrew. He owns the stage, channels the music, and has audiences believing it could really be the man himself! With his virtuosic piano playing, combined with his vocal timbre, it is no surprise that Greg chose to showcase the music of his hero Sir Elton John in Rocketman the blockbuster movie soundtrack, live in concert.

The Rocketman in concert will feature hit after hit from Elton’s back catalogue. With tracks such as I’m Still Standing, Saturday Nights Alright For Fightin’, Candle In The Wind, Daniel, Honky Cat, Don’t Let The Sun Go Down On Me and Crocodile Rock to name a few, it will be a spectacular evening from start to finish. 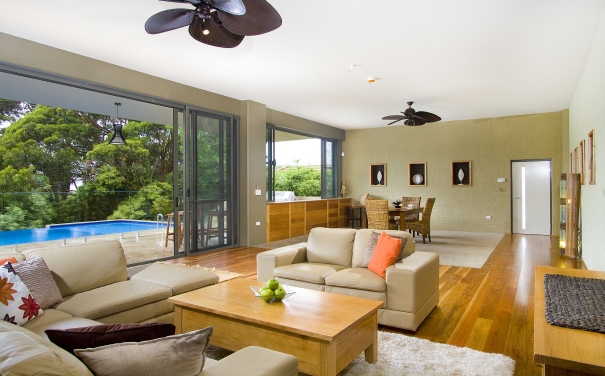 Lyndon Haven
Dream up your next stay at Lyndon Haven, a luxury style bed and breakfast surrounded by lush bushland, only a short drive from Wollongong CBD
Lyndon Haven 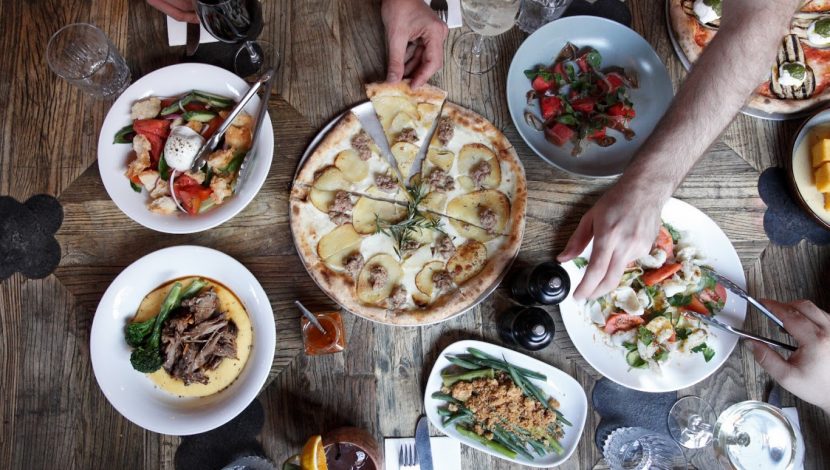 Kneading Ruby
A modern take on a pizzeria, featuring rustic dishes, made with fresh and local produce.
Kneading Ruby