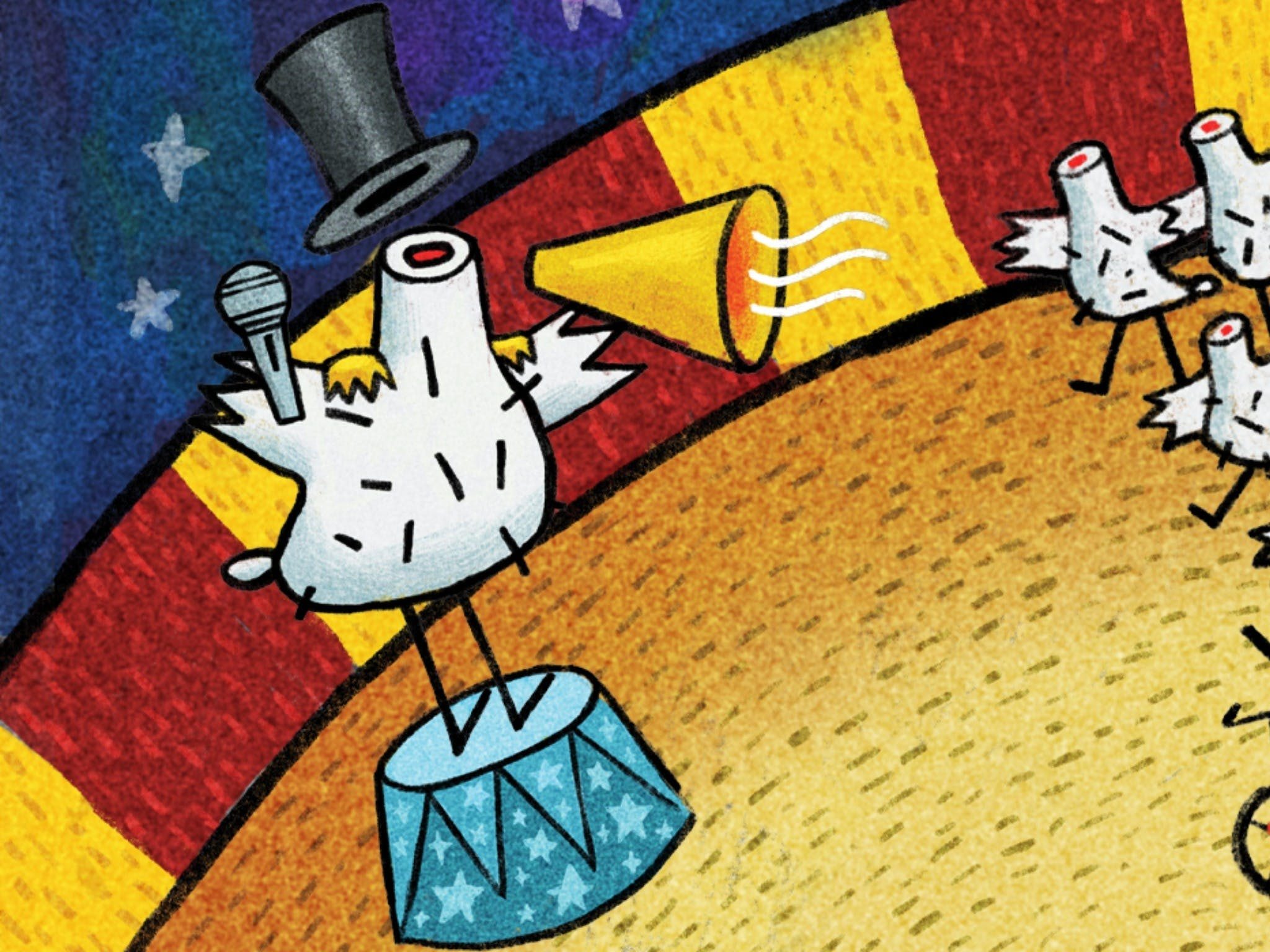 Australia’s largest comedy competition!
Wollongong’s rising comedy talent are taking to the stage to battle it out at RAW Comedy 2020!

Who will take the podium position in the Wollongong Heat and be on their way to become Australia’s next Comedy Ringmaster? Take your seats, the show is about to begin!