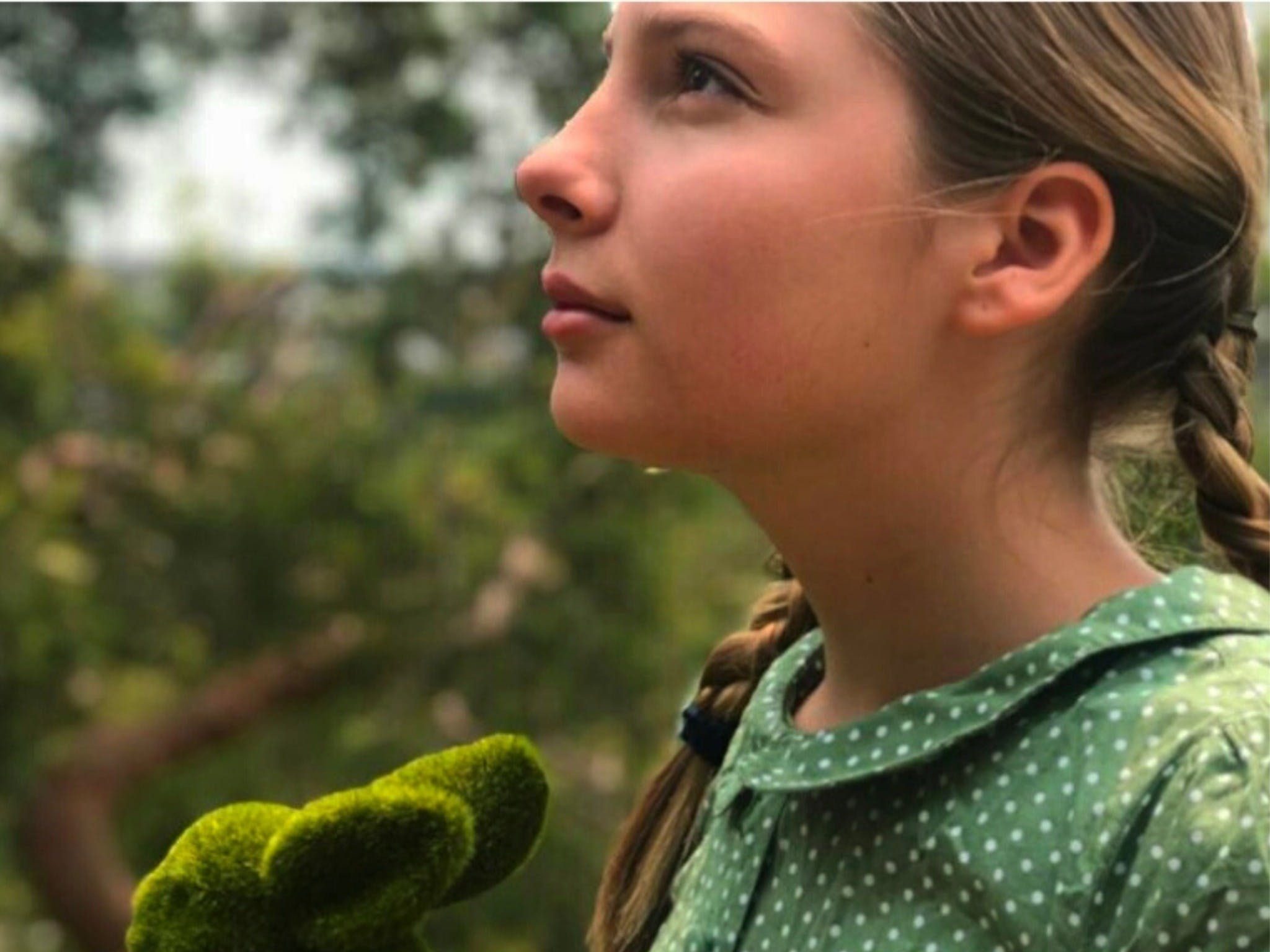 The beloved book tells the story of a group of kids who tell stories while waiting for the bus each day. One day Anna invents the story of Heidi. She has escaped the war and is exiled in Australia. The story is told with pathos and a lightness of touch, along with poignant insights into a child’s eye view of history.

‘Hitler’s Daughter’ remains on school reading lists throughout Australia, and this new opera is a vibrant, musical retelling.