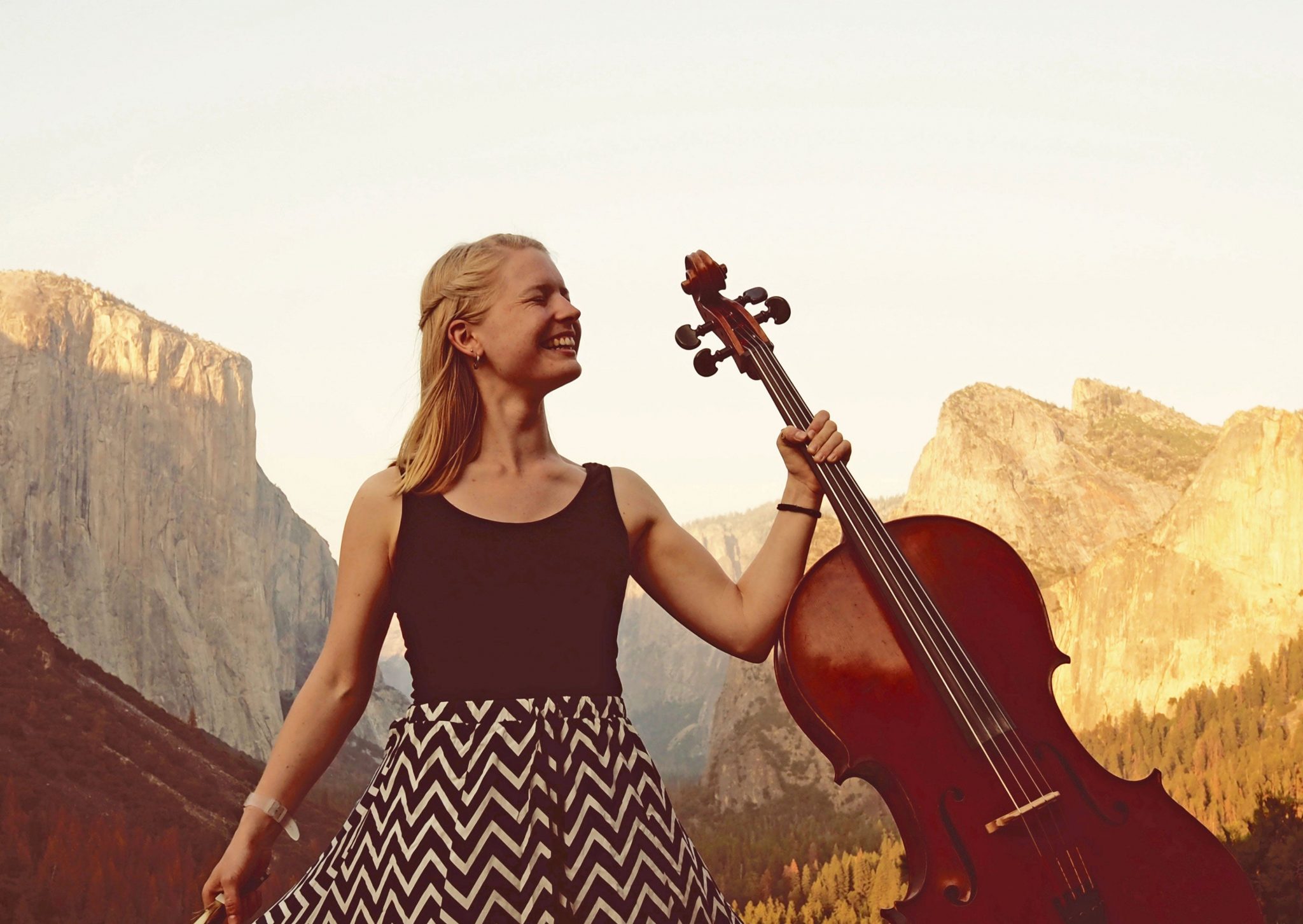 Monique Clare
Dancing between rhythmic cello lines, powerfully vulnerable vocals and heart-tugging harmonies, Monique Clare is an award-winning cellist and singer-songwriter. Since breaking out as a solo artist in 2017, her song writing has become increasingly daring and potent, with hard-hitting lyrics and an unconventional brand of classical-folk-pop cello. Her diverse career has included teaching cello in Afghanistan, hosting mountaintop sunrise concerts, playing cello for Kate Miller-Heidke and Eminem and touring internationally as part of The Maes.

Kay Proudlove
Engaging, emotional and witty, Kay Proudlove is an Indie-folk singer/songwriter with a heart-wrenching voice and an accidentally dry sense of humour. A display of honesty and a general acceptance of awkwardness, Kay’s live performance is much like being invited to her lounge room. Performing on the stages of folk festivals nationwide as well as in the homes of music lovers around the country, Kay is earning her place as one of Australia’s indie-folk gems.