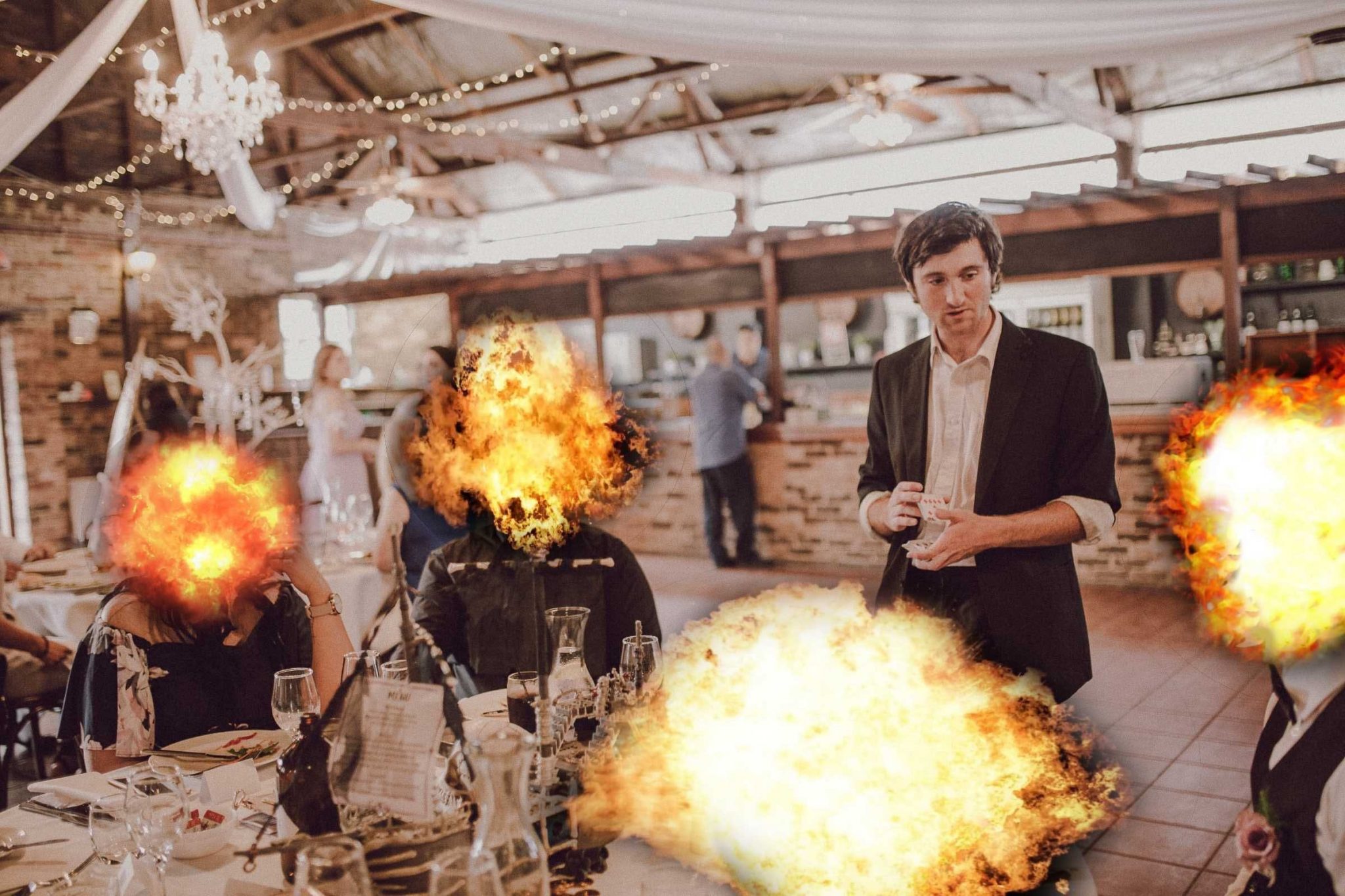 Julian Bull, the man, the myth, the legend, the enigma. This child prodigy will keep you entranced for 45 minutes with his latest miracles. His act is about a guy struggling to do his maths homework who then starts procrastinating by doing magic tricks. In school, Julian’s maths and science teachers could never understand how he would claim to bend the laws of nature to make his answers to their questions less incorrect than they actually were. In the show, some of his magical delicacies will also be seasoned with song and dance numbers composed and performed personally by Julian himself despite a total lack of musical training, education, pitch and rhythm (a mark of true boldness and courage). Julian is certainly an all round renaissance man.