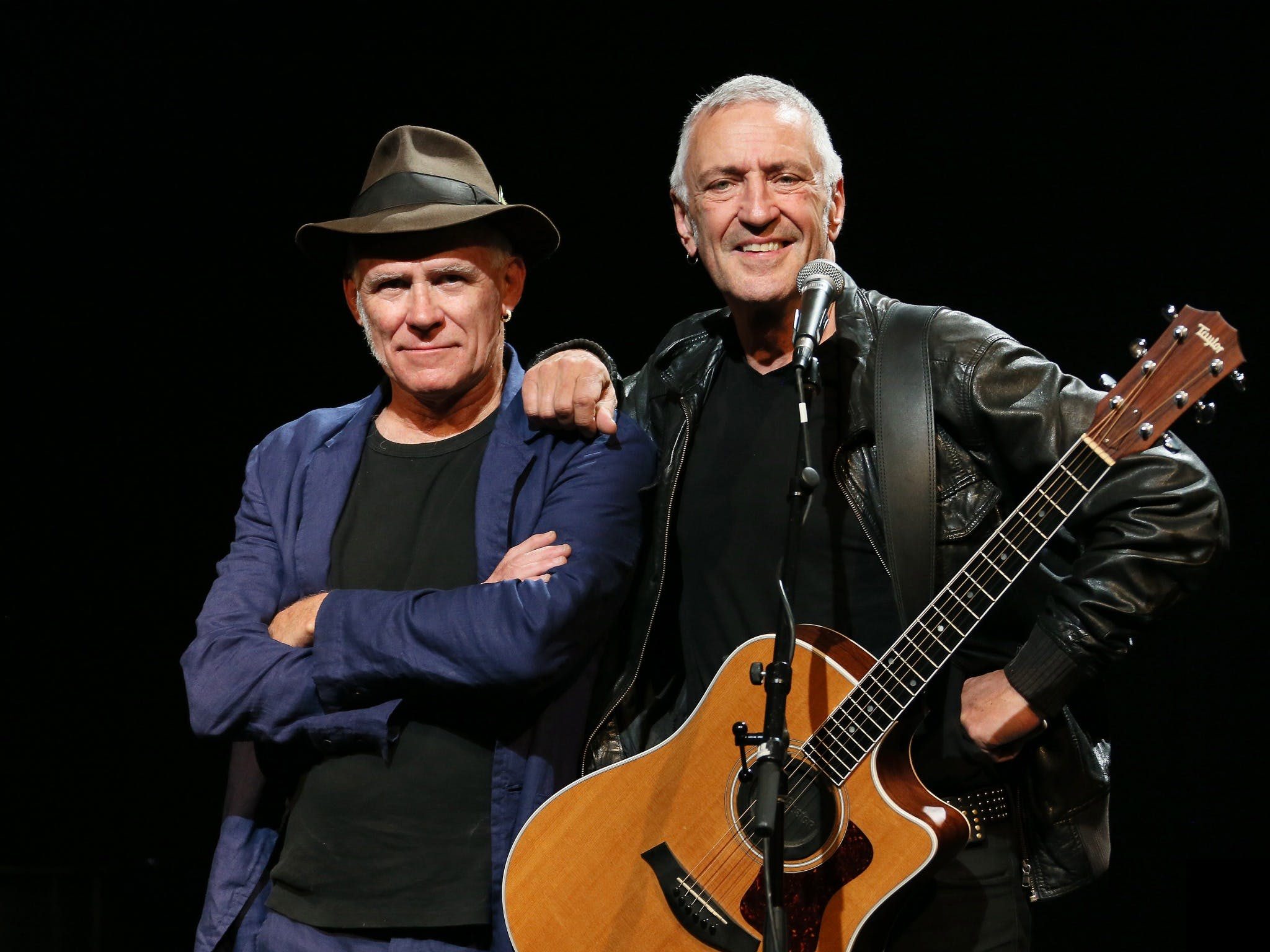 Lennon: Through a Glass Onion is back in Australia following their sensational 16 week season in New York. The internationally acclaimed theatrical event celebrating the genius, music and phenomenon of John Lennon which you know and loved as Lennon: Through A Glass Onion was re-produced and rebranded for its Off-Broadway debut at the Union Square Theatre.

Created and performed by renowned Australian actor/musician John Waters and esteemed singer/pianist Stewart D’Arrietta, Lennon: Through a Glass Onion , part concert and part biography, reveals the essence of the life and astonishing talent of one of the most admired icons of the past century with a story and 31 songs.

In 1992, twelve years after Lennon’s death, Waters and D’Arrietta first conceived and performed Lennon: Through a Glass Onion on a small stage at the Tilbury Hotel in Sydney and since then has played sold-out engagements at venues including The Sydney Opera House.