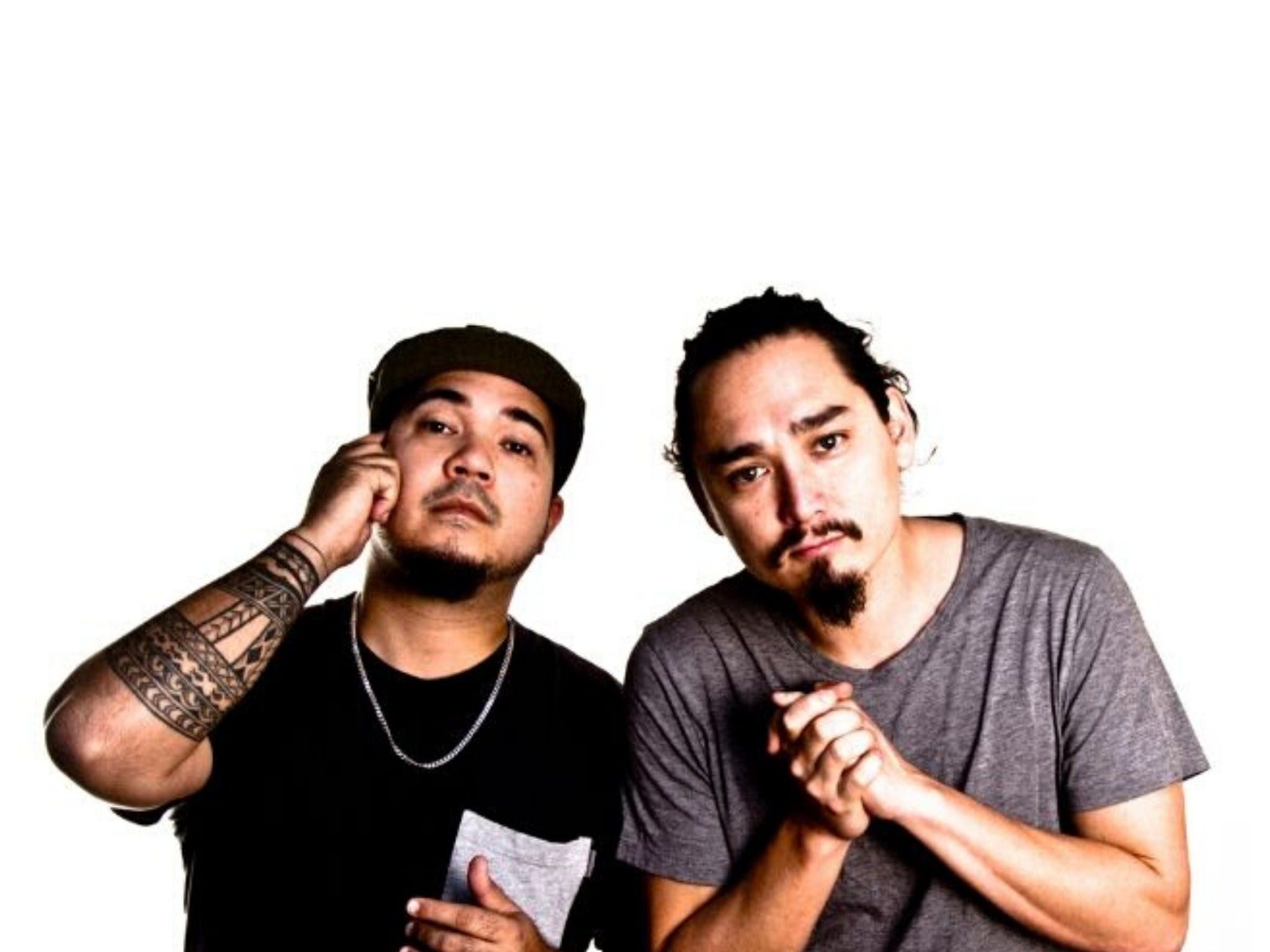 A mix of music and family history reveals another piece in the puzzle of what it means to be Australian.
By Joel Ma and James Mangohig

Trailblazing artists Joel Ma (TZU’s Joelistics) and ARIA-nominated producer James Mangohig are icons of Australian hip-hop, but their family histories are as complex and layered as their lyrics. In their acclaimed theatre show In Between Two, the pair lovingly paint a canvas of growing up half-Asian in contemporary Australia.

Beautifully enhanced by rare home movie footage, family photographs and original live music, In Between Two navigates the rich territory between two cultures, two generations and two musicians reaching their peak. Weaving together stories of mixed-race families, the songs of contemporary Australia, and the politics of belonging, this work is as potent as it is inspiring.

Landing in Wollongong for the very first time, after enthralling audiences at both Sydney Festival and Melbourne Festival, this is a show that keeps to the beat of the human heart.