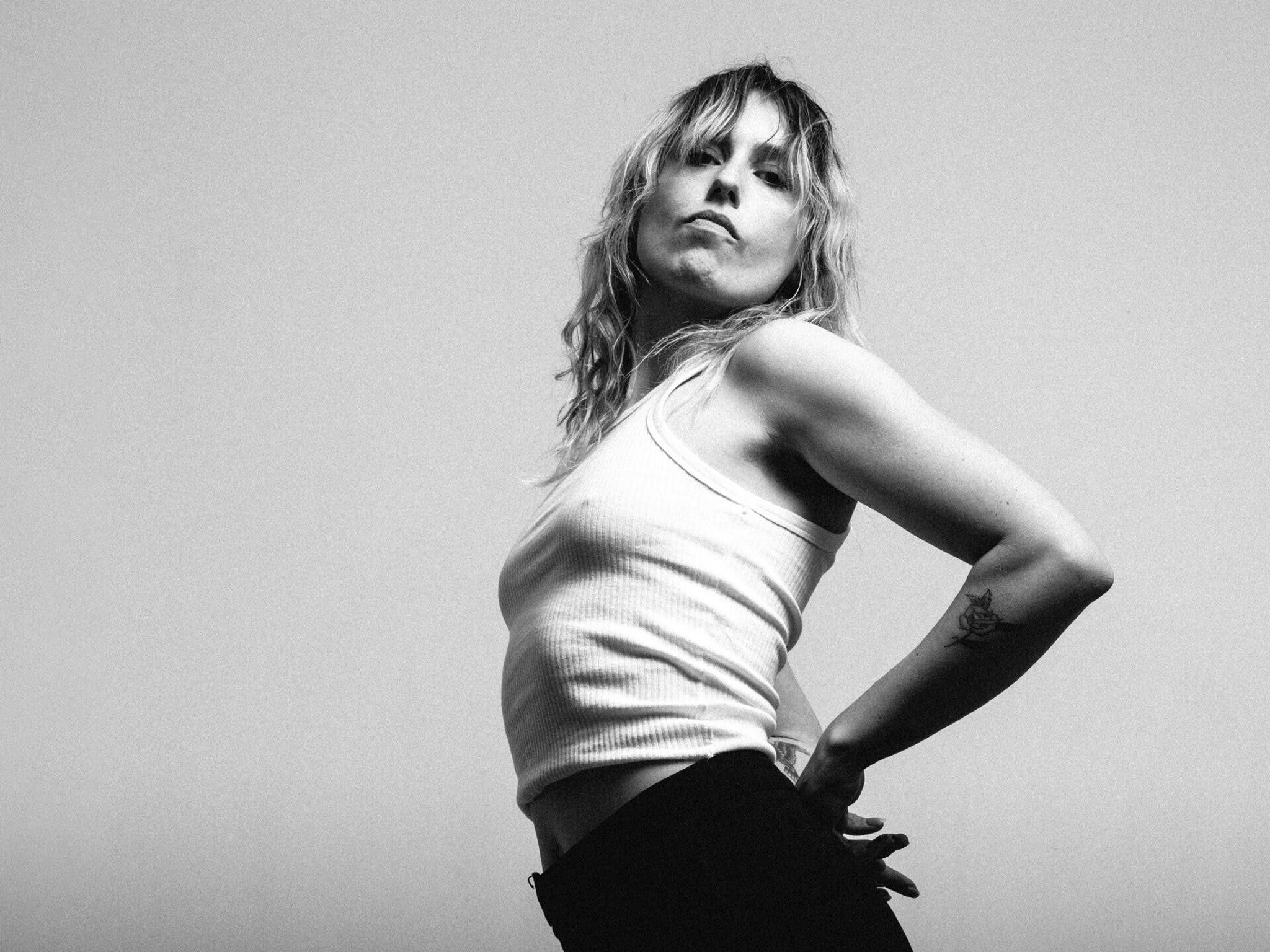 A name you’re going to become familiar with – if you aren’t already. Named by Double J as one of the five artists ;eading the New Country Renaissance (alongside Kacey Musgraves, Orville Peck, Yola and Colter Wall) Hollick’s country soundscape has evolved to blend a number of non-mainstream styles, creating something entirely her own.

In 2019 Hollick received a grant from Creative Victoria to record her third studio album in the USA with Grammy-winner Lucinda Williams, renowned band Buick 6, and guitarist Greg Leisz (known for his work with Beck, Eric Clapton, Aaron Neville and Sheryl Crow).

Don’t miss your chance to hear this bewitching icon-in the-making in the intimate Spiegeltent.