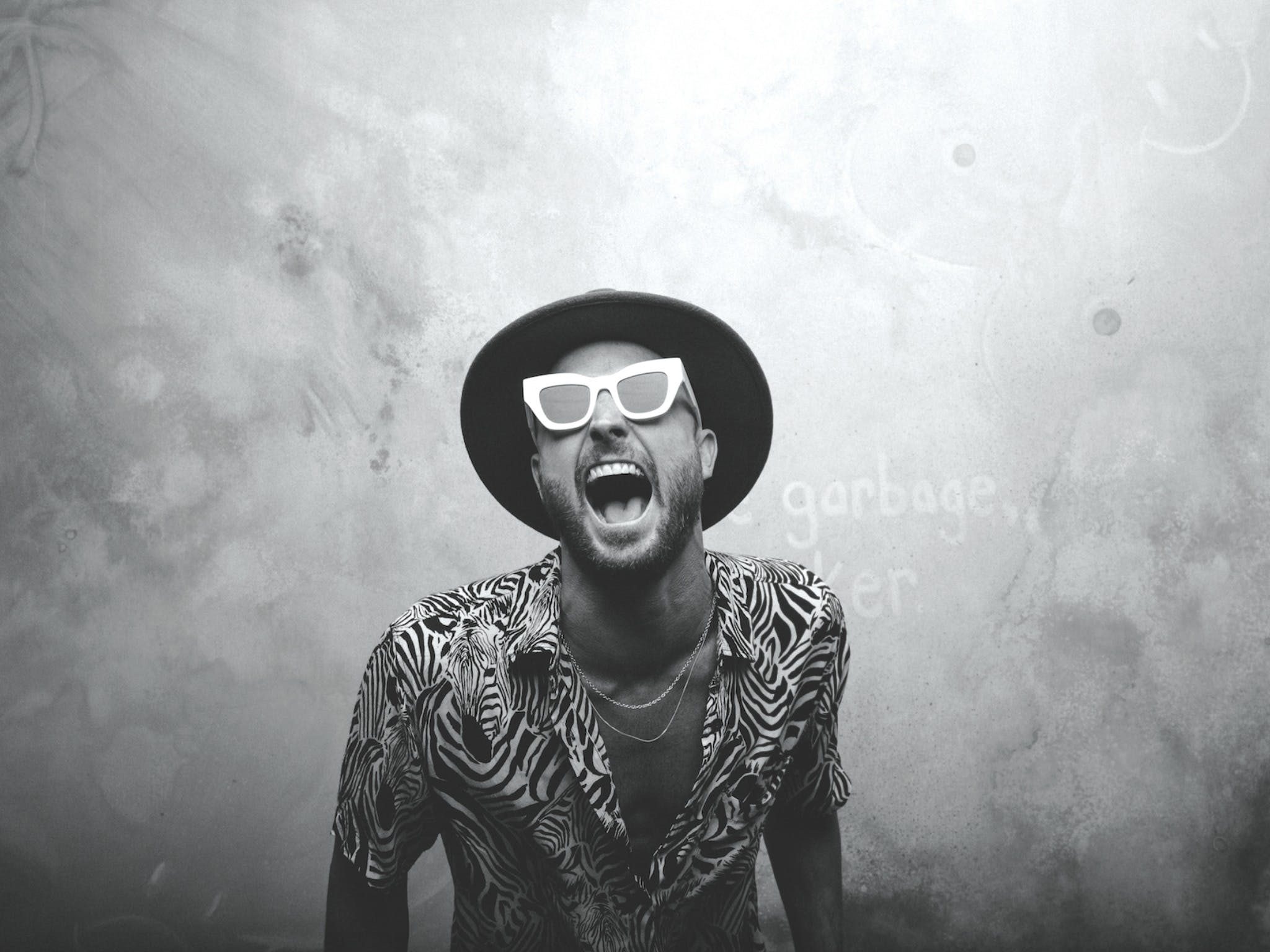 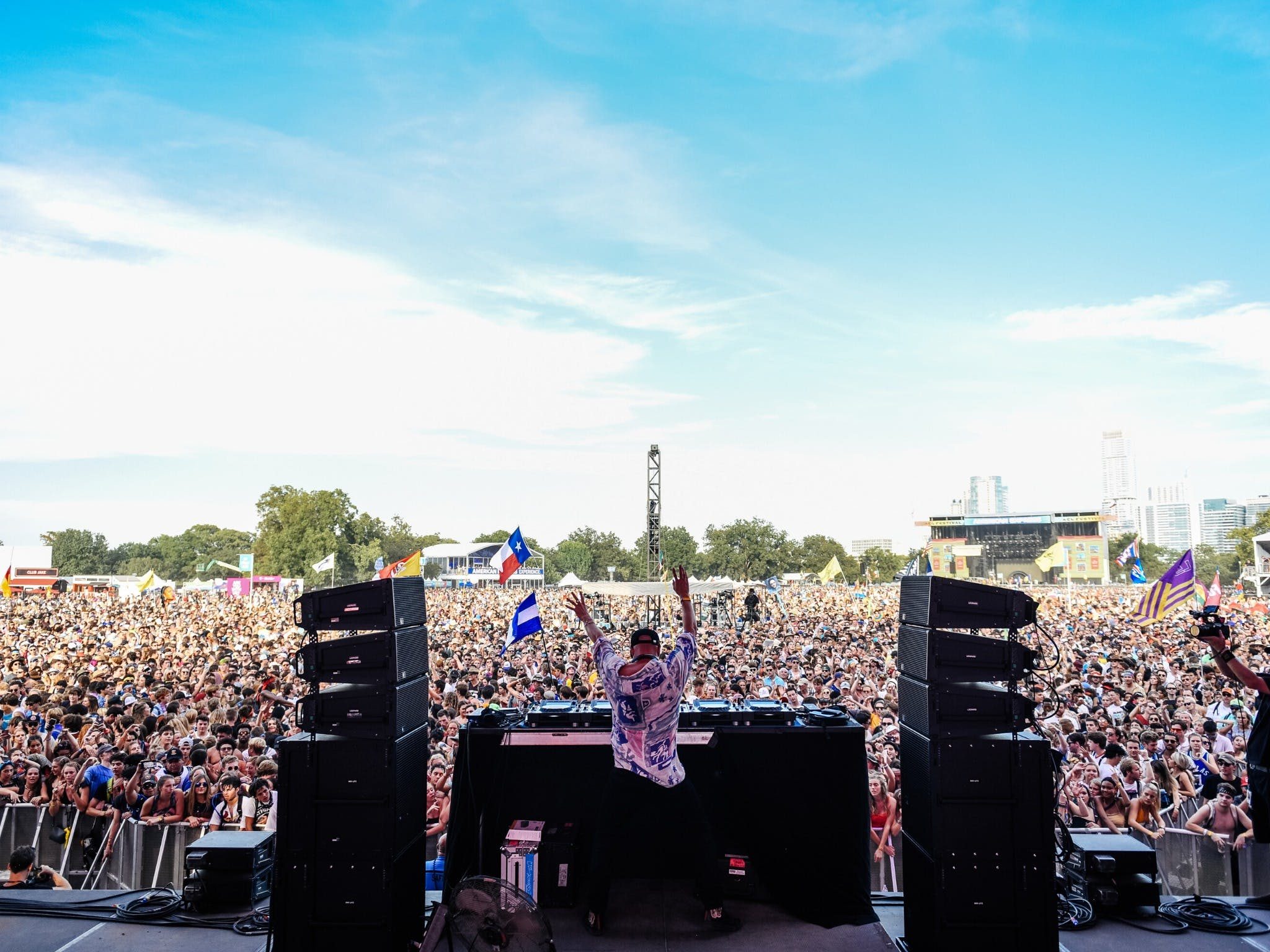 Fisher has put together a who’s who of his Australian and international mates for his first-ever headline tour on Australian soil, including Booka Shade (live), Maya Jane Coles and PNAU (DJ set) to St Kilda, Fremantle, Wollongong and Brisbane.

The former pro surfer turned viral DJ sensation, Fisher gained international acclaim on the grammy-nominated dance hit, “Losing It”, making it one of the most played tracks in 2018. His meteoric rise has since taken him to some of the biggest international stages, including Coachella, Tomorrowland and Ultra Music Festival, playing alongside some of the most exciting acts in the dance music scene. The Fisher Beach Party Tour will bring together his favourite acts from all corners of the world before punters experience a highly infectious and energetic set from the vivacious producer himself. This is a sand between your toes, hands in the air party not to be missed.