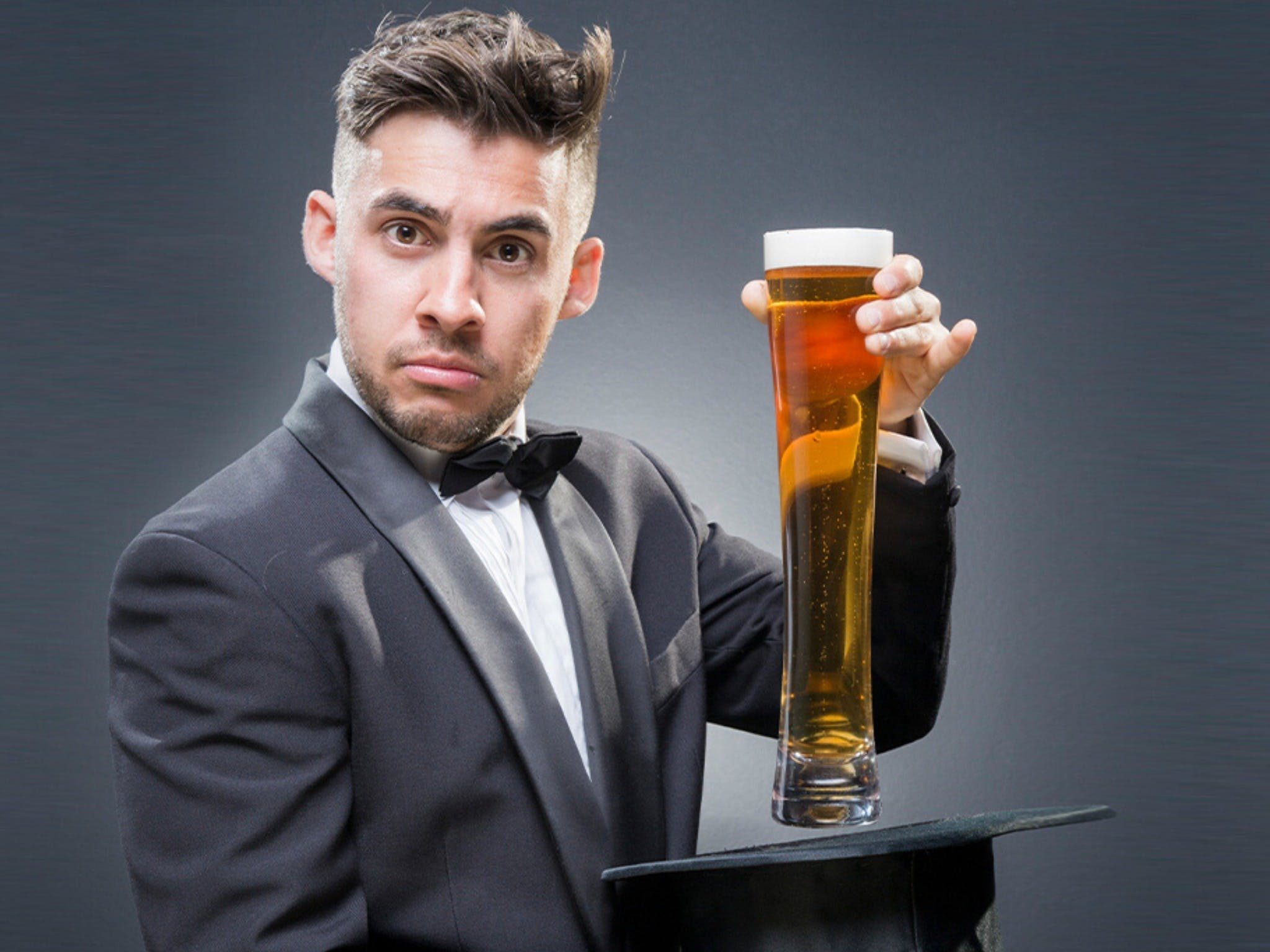 Known for his hilarious take on magic, viral videos, and beer sorcery – Dom puts on a show like no other magician.
Winner of Best Magic Show at the Adelaide Fringe in 2019, semi-finalist in America’s Got Talent, and star of the sell-out Broadway hit show The Illusionists, Dom Chambers returns to Australia in 2020 with his biggest show yet!

See for yourself in this wild mash-up of his best and most-loved viral hits, alongside brand-new, never before seen fake wizardry.

This show will sell out – so get your tickets fast.