Her last highly successful arena tour broke records as Delta became the highest-selling female Australian touring artist in 2016. With hits including “Born To Try”, “Sitting On Top Of The World”, “Wings” and recent singles “Keep Climbing,” “Paralyzed” and “Solid Gold” from her latest album Bridge Over Troubled Dreams, the chart-topping superstar is set to play 13 unforgettable shows around Australia and New Zealand. $1 (plus GST) per ticket sold will be donated to the Delta Goodrem Foundation.

Don’t miss the Bridge Over Troubled Dreams Tour, featuring all of the hits from one of Australia’s favourite entertainers – the stunning Delta Goodrem. 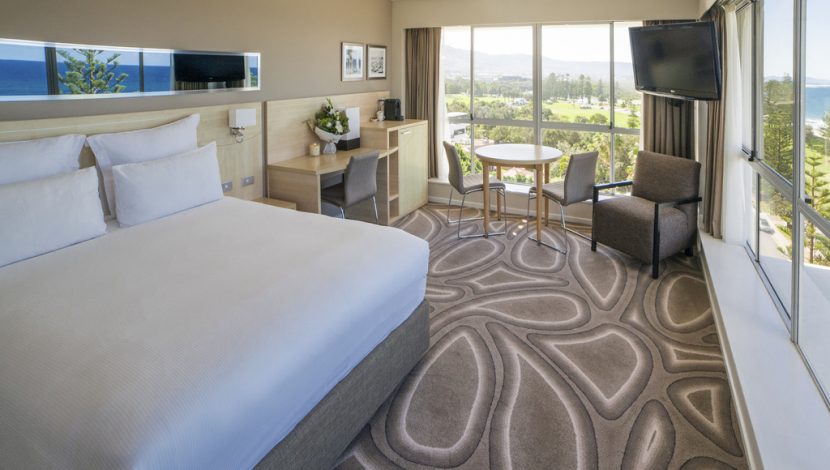 Symbio Wildlife Park
If it’s a wildlife experience you are after, from cuddling up to a Koala or hand feeding a Kangaroo, Symbio really does get you closer! Enjoy the many shows and demonstrations that are given throughout each day. Giving you the chance to get up close and personal to Symbio’s wildlife.
Symbio Wildlife Park 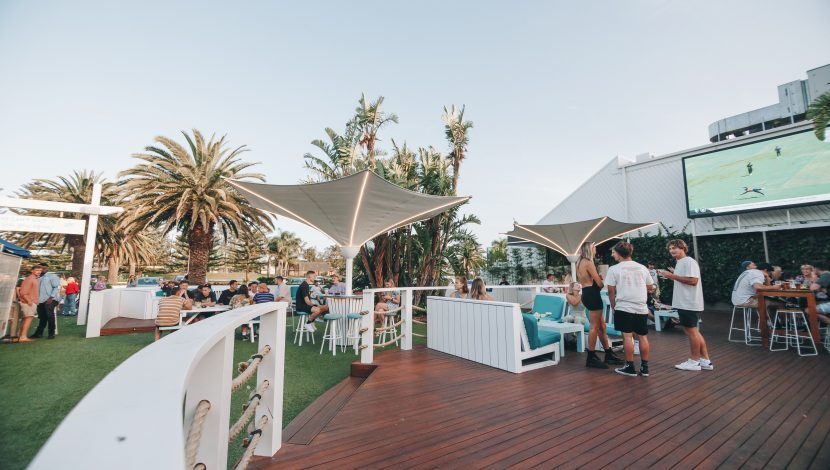