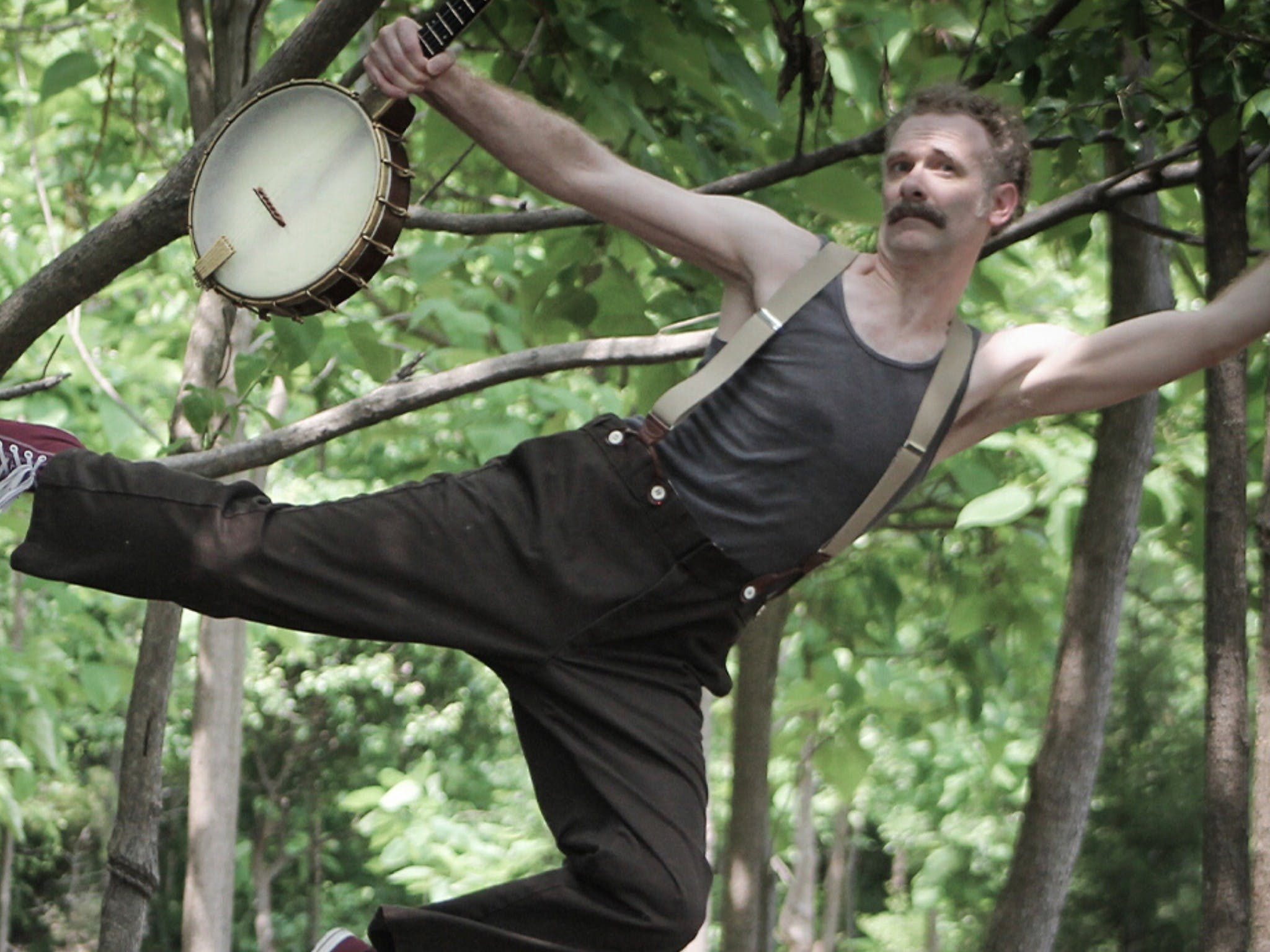 A banjo player, songwriter and rock and roll veteran.
Eller is a twenty-year show business veteran who started his show business career at the age of seven as a juggler and acrobat, but has since turned to the banjo because that’s where the money is. His band, The American Circus, has developed a devoted international following based on a catalogue of critically acclaimed, phonographic recordings and dynamic stage performances that incorporate a dreamlike vision of American history and silent film style, physical comedy.

The iconoclastic troubadour has spent a decade relentlessly touring the clubs, theatres and festivals of North America and Europe. The band is touring Australia in support of their latest album, ‘A Poison Melody’. 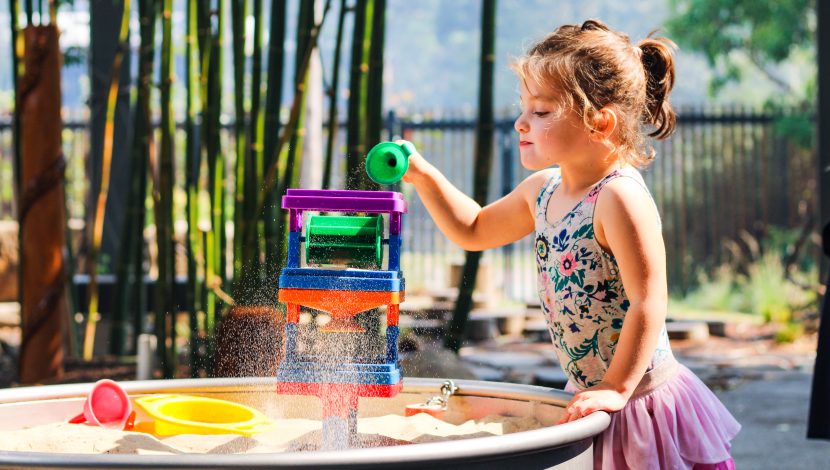 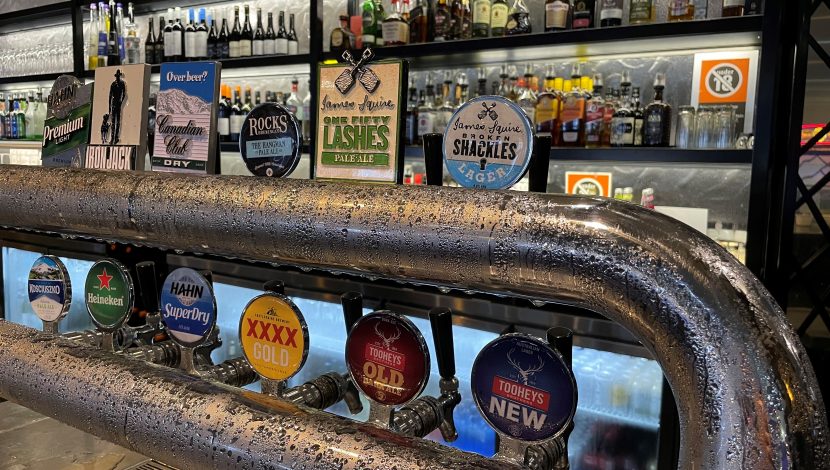