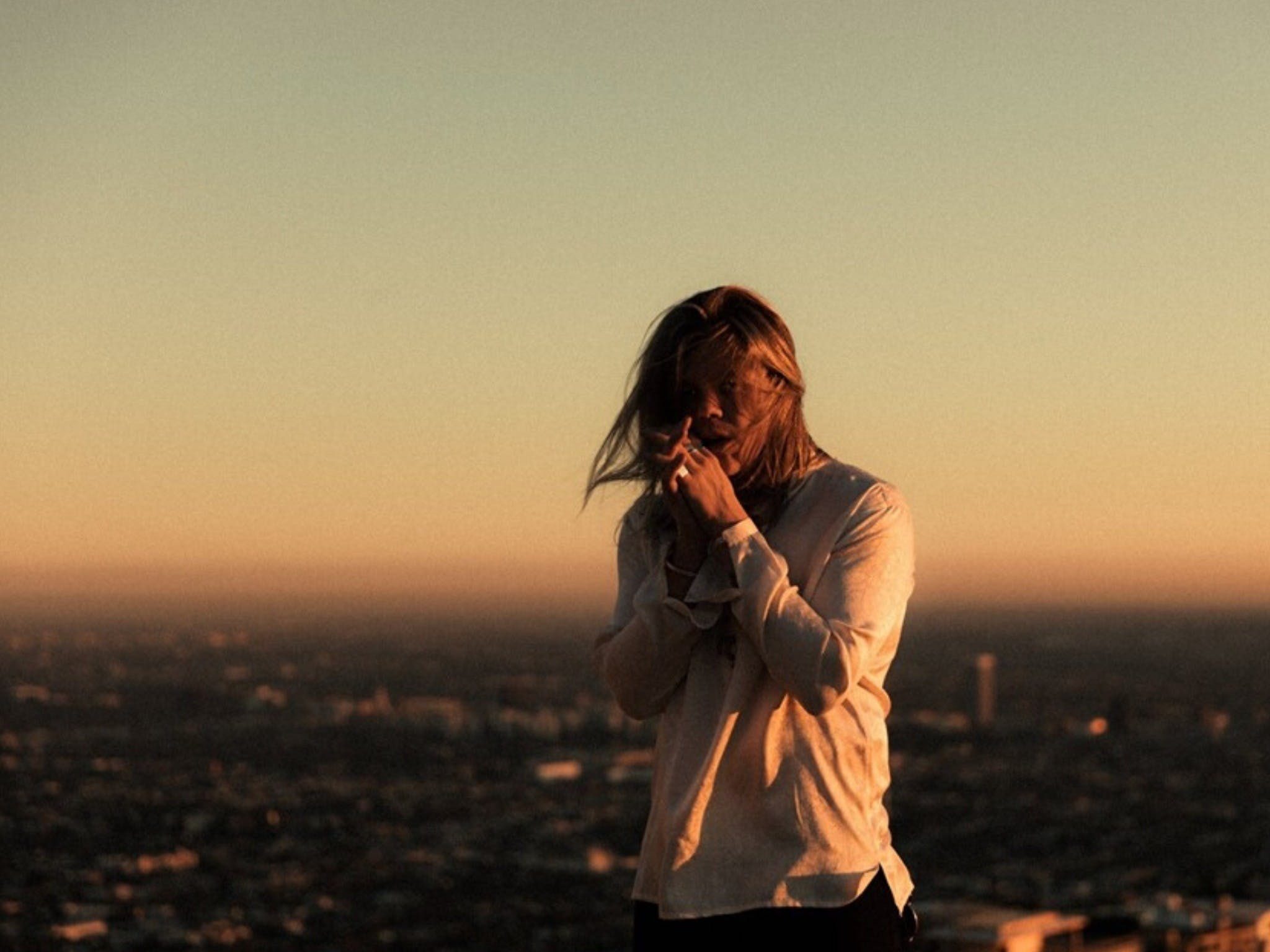 By 2019, Australia-raised and Los Angeles-based ARIA Award-winning, platinum-selling singer and songwriter Conrad Sewell had ascended to international renown. He garnered the coveted Song of the Year honour at the 2015 ARIA Awards for his breakout solo single Start Again. Next up the hit Hold Me Up clocked over 53 million Spotify streams and preceded his debut EP, All I Know.

Between touring with Ed Sheeran, Maroon 5, and Kygo, he earned praise from Entertainment Weekly, Teen Vogue, Vice, NBC, and Nylon. However, listeners truly get to know Conrad with the releases – Come Clean, Changing and the platinum hit Healing Hands – all featured on his debut studio album, Life.