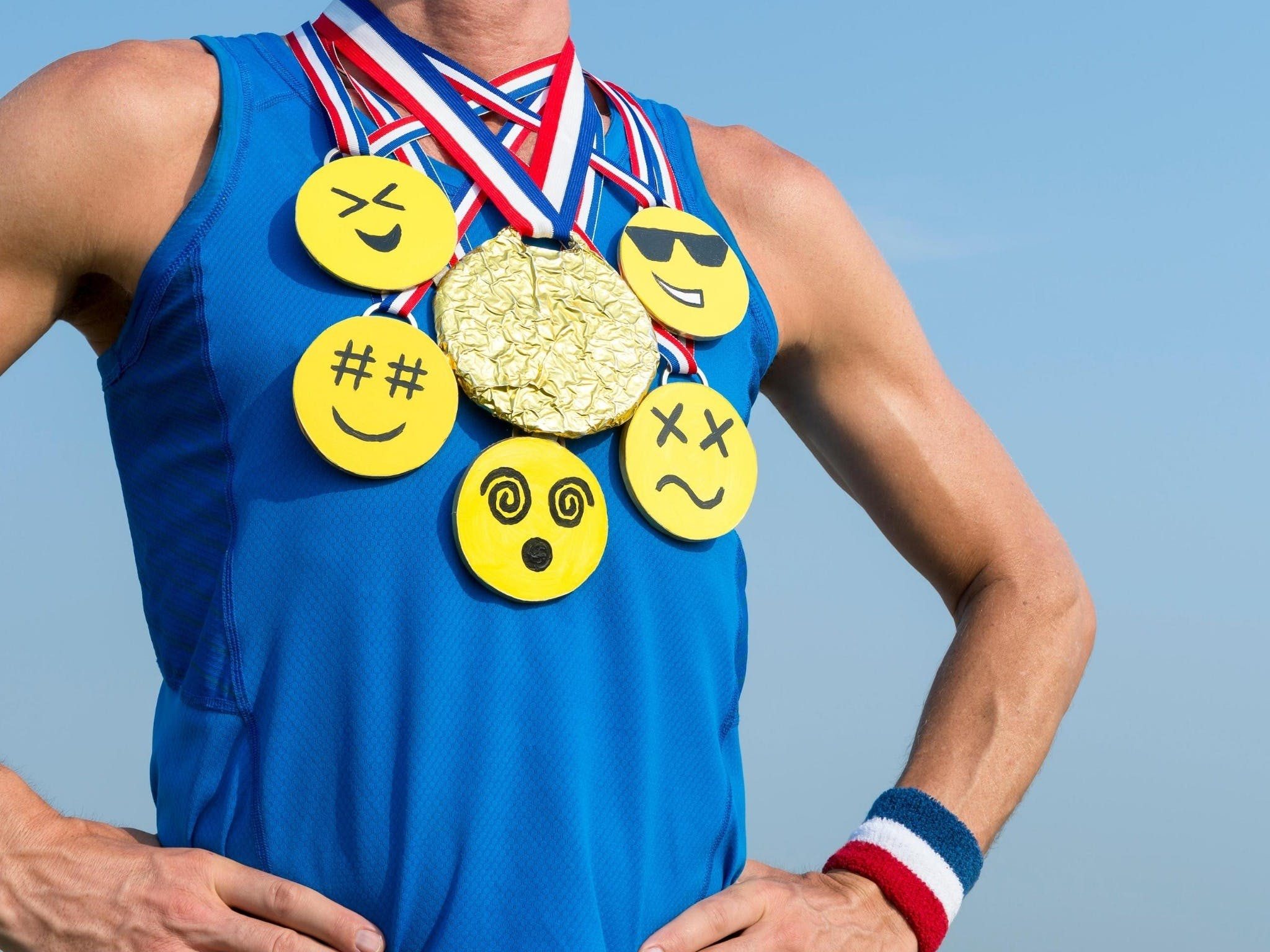 Let the games (and laughs) begin!

It’s time to light the cauldron and stretch those laughing muscles as Rising Arts Productions returns to The Music Lounge for the most hilarious sporting event of the year: The Comedy Olympics!

Four teams from around the globe (Wollongong) will compete in a series of improv comedy events for ultimate glory (hand-me-down medals) in the hope of being crowned the funniest nation (team) on the planet (Wollongong). Cheer on your favourites to gold as their brave comedians compete for your laughs in scenes, songs and games in a night of comedy that combines the beloved improv you know from shows such as Whose Line Is It Anyway with all the spectacle and intensity of a sports game.

The Comedy Olympics promises to be a hilarious, interactive night of comedy where everything is made up on the spot based on your suggestions; so, whether you’ve never seen them before, or you’ve seen them a hundred times, there’ll always be something new. From improvised, show-stopping musicals to crazy challenges based on Olympic events, there’s nothing their comedians won’t do to tickle your funny bone in their pursuit to be crowned the first-ever Comedy Olympic champions.