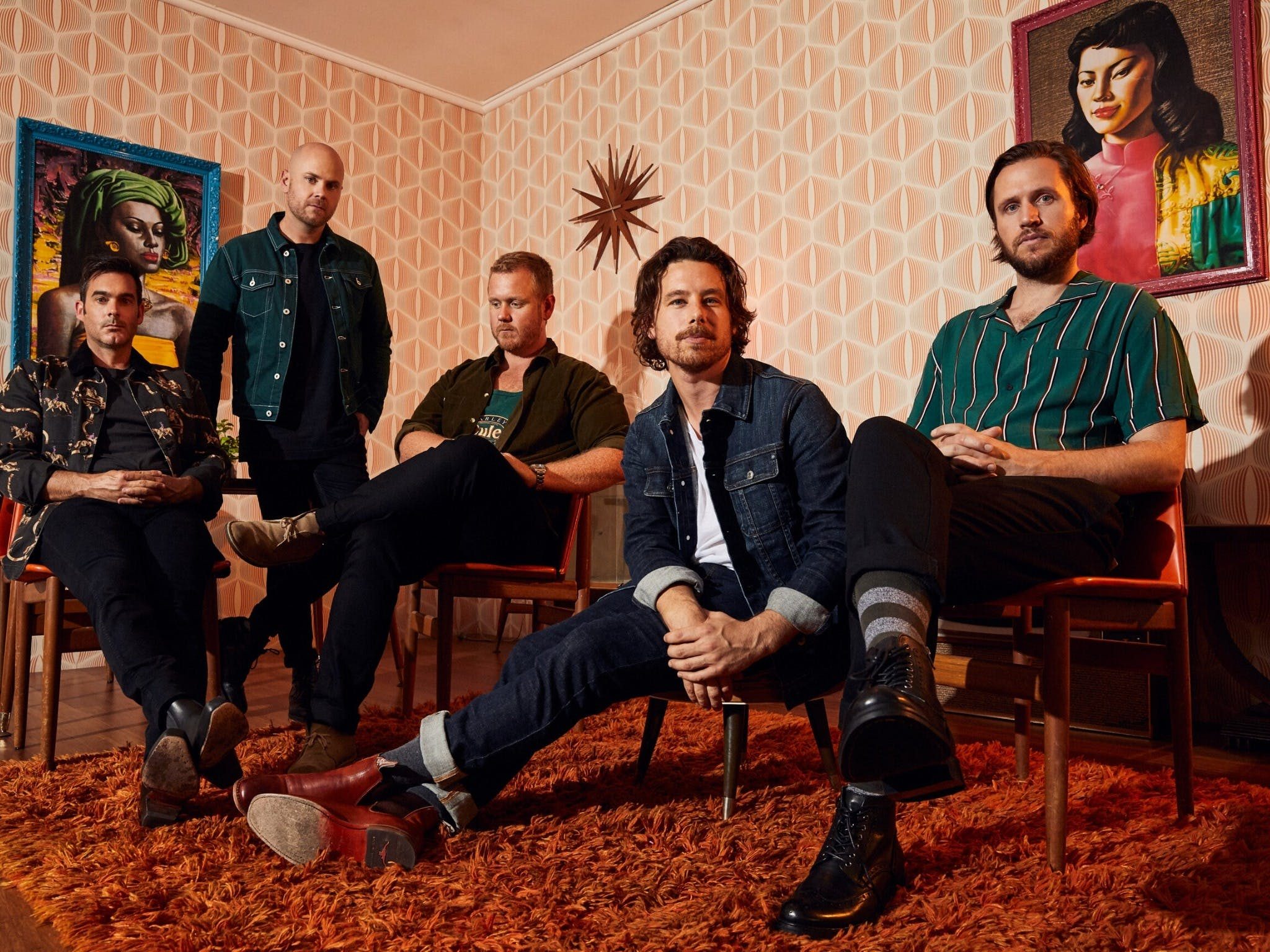 After the most tumultuous period of their lives both personally and professionally, Boy and Bear are back with another national tour.

The band’s position in the music industry was firmly cemented in 2011 after their debut album Moonfire reached platinum, won Boy and Bear five ARIA awards and saw three songs make it to triple j’s Hottest 100 of 2011.

Following the release of their newest album Suck on Light, the band embarked on a massive North American tour, playing packed theatres across the US and Canada.

Having now returned home, the boys are excited to share their new album with audiences across Australia in 2020.