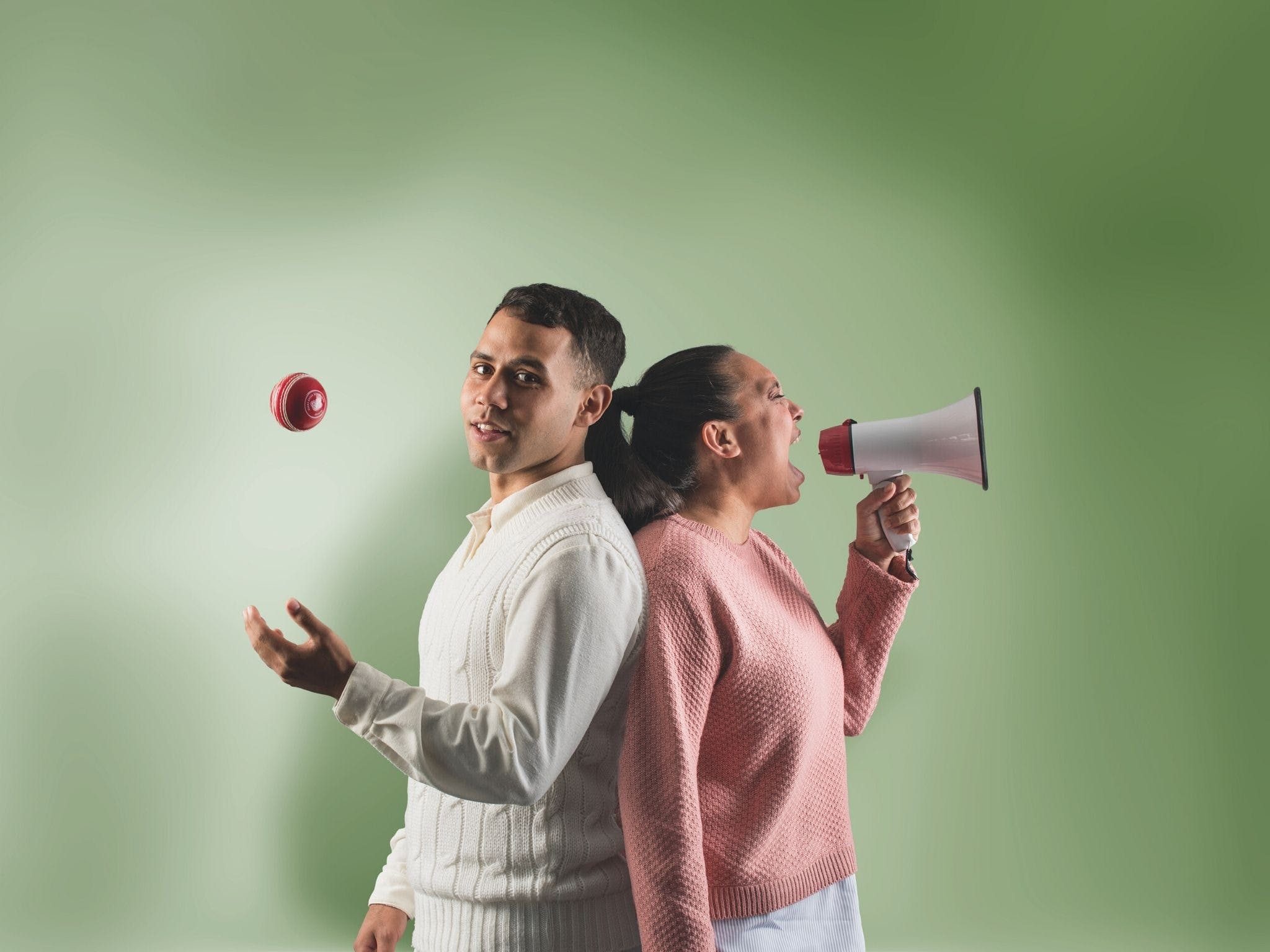 Coming to Merrigong Theatre Company.
Book now on their website.

The true story of Australia’s first ever international sporting heroes, and their secret legacy.

More than 150 years ago, 13 Aboriginal men picked up their cricket bats and embarked on a treacherous voyage to England and into the unknown. Risking illness and persecution, Australia’s first international cricket team, including Unaarrimin (aka Johnny Mullagh), amazed the English crowds with their astonishing talent, personality and grit. They should have returned as heroes; instead they came back to find the home they once knew no longer existed.