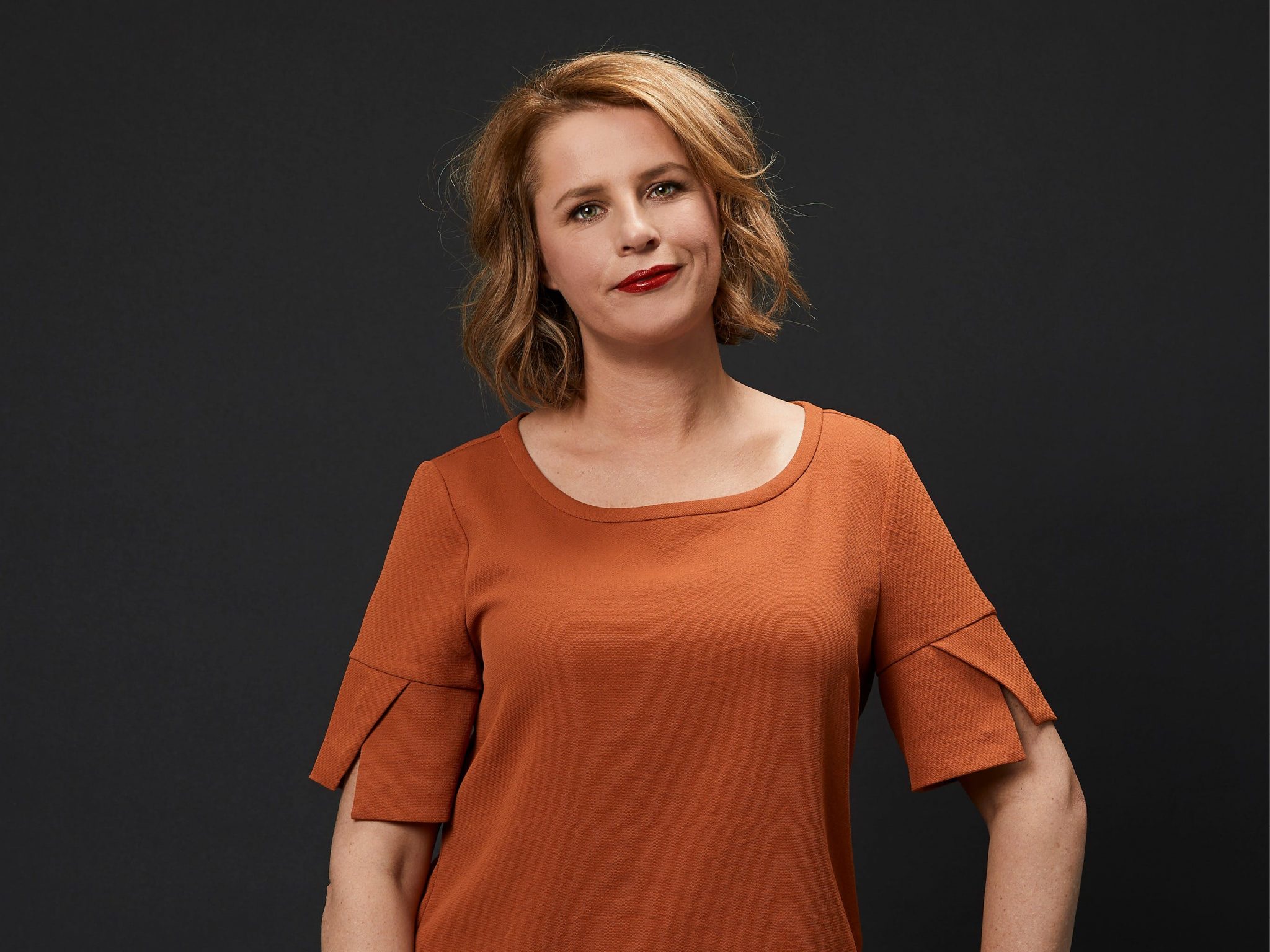 Hilarious, surprising and completely on point, Anne is the rockstar of Australian comedy and everybody knows it. Her punchlines don’t just sting, they poison.

You might have seen her on Channel 10’s Have You Been Paying Attention?, as Helen Bidou or in her own show The Edge Of The Bush on ABC.

Anne is at the peak of her powers – there is nothing wrong with her. How about you?