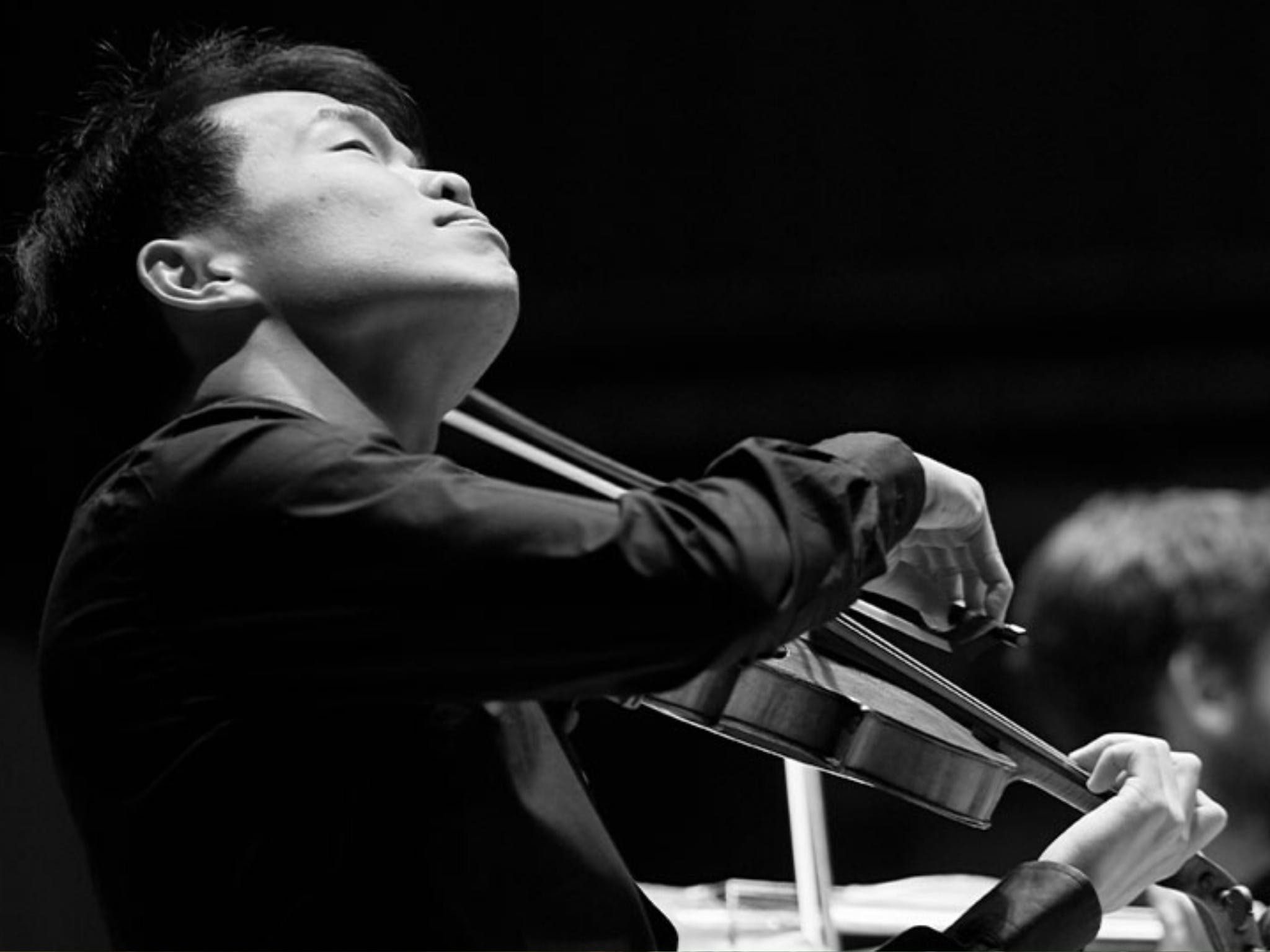 Mindfulness, wellbeing and the restorative powers of music.
Music’s ability to lift people from despair or deep pain, or at least express their response to spiritual and physical wellness, are neither new nor new age, as 12th-century composer and healer Hildegard von Bingen well understood.

English violinist Hugo Ticciati, who will direct this program of meditative but emotionally charged music in his Australian debut, experienced these qualities and ‘the interconnectedness of everything’ as he sought ways to alleviate physical pain so severe it would force him to stop playing.

Exploring such responses to life-changing upheavals, Latvian composer Peteris Vasks’ neo-spiritual ‘Lonely Angel’ was written as a meditation on Mother Earth and redemption. Beethoven’s ‘String Quartet in A minor’, a hymn of thanksgiving that begins as a slow prayer before becoming jubilant and ecstatic, emerged from Beethoven’s recovery from a serious illness.